MILWAUKEE -- A 29-year-old Milwaukee man has been formally charged in connection to a fatal crash that killed a 68-year-old man near Appleton and Congress Avenue. 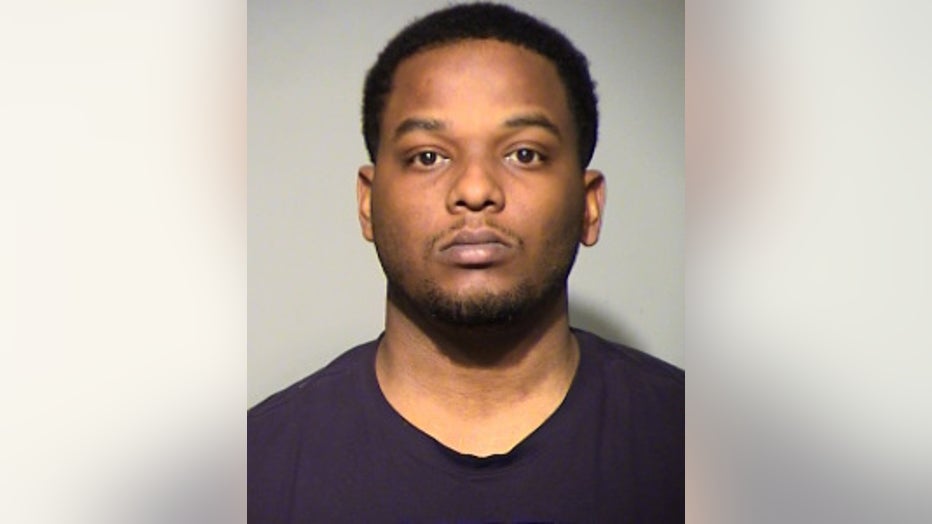 According to a criminal complaint, 29-year-old Jabbar Muhammad had a suspended license when he crashed into 68-year-old Alan Jeffry.

Muhammad stayed on scene and told investigators he didn't see the man walking in the street.

Jabbar Muhammad has been charged with operating a vehicle with a suspended license and causing death. 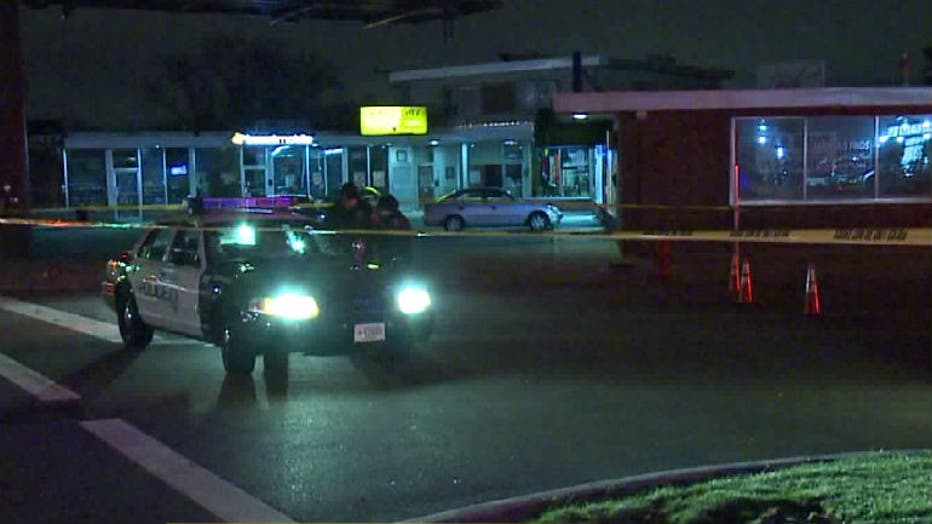