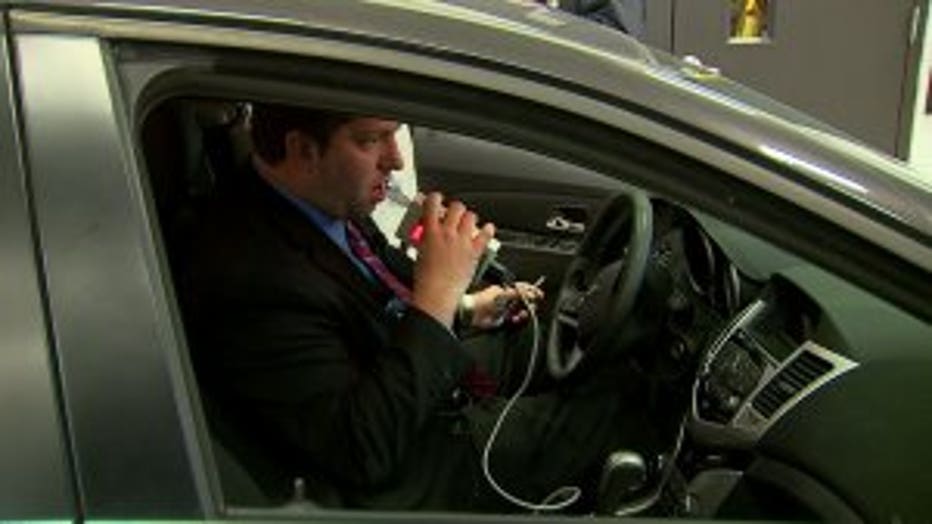 MILWAUKEE -- Ignition interlock devices would be mandatory for anyone convicted of a drunk-driving offense under a proposal unveiled by two state lawmakers from Milwaukee on Wednesday, December 13th.

Sen. Chris Larson and Rep. Christine Sinicki said their legislation will attack what they called a "drunk driving culture" in Wisconsin, the only state that treats a first-offense OWI as a traffic citation. Their bill, which they planned to circulate for co-sponsors later Wednesday, would require any offender regardless of blood-alcohol level to use a device for at least one year. 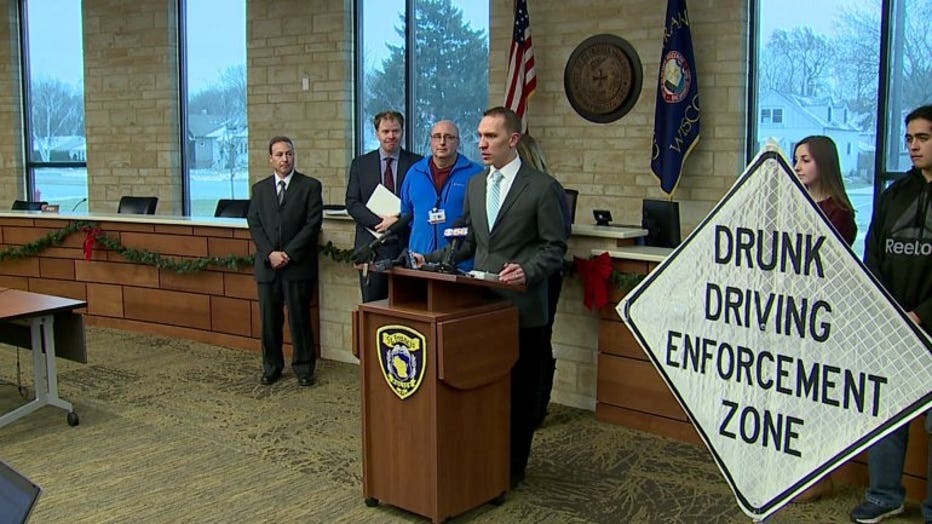 During a news conference at the St. Francis Police Department, advocates for crash victims said ignition interlocks had stopped 211,000 would-be drunk drivers in Wisconsin from 2006 to 2016.

"I think having one of these for anybody who's convicted of a drunk driving offense for an entire year will show that yes, there's a very real consequence," Larson said.

"Hope is not a winning strategy in stopping drunk driving," said Frank Harris of Mothers Against Drunk Driving, a lobbying group that advocates for tougher drunken-driving laws.

With little time left in the Legislative session, the measure faces an uncertain future. A spokesman for the Wisconsin Tavern League, which has routinely played a key role in determining the fate of drunken-driving bills, did not return a phone message seeking comment. 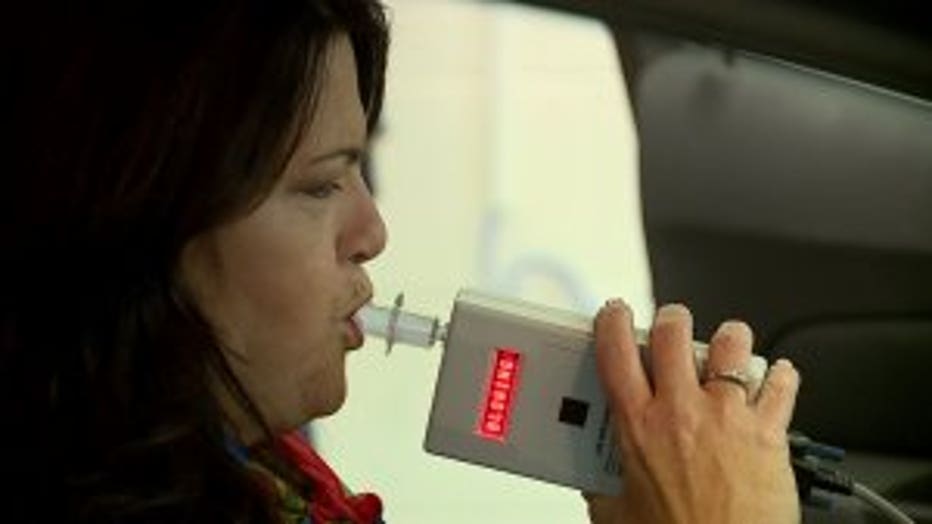 "If you're going to keep the streets safe and prevent deaths, how do you put a price tag on that?" Dietrich said during Wednesday's news conference.

Gov. Scott Walker signed an ignition-interlock device bill into law last week, closing a loophole that allowed some OWI offenders to get around the current ignition interlock requirement by borrowing a friend or family member's car. That bill received bipartisan support in the Legislature, though Sinicki and Larson said it would have a more limited effect than their new legislation. 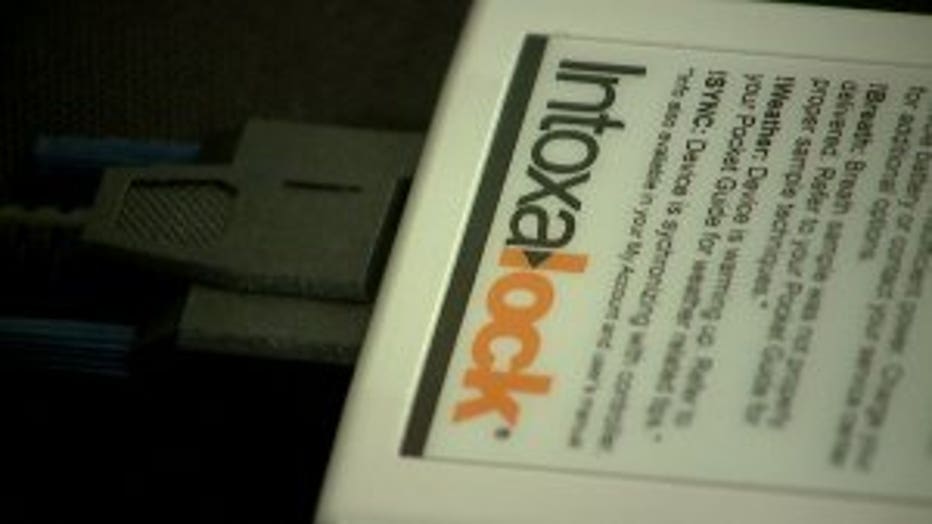 "Over the years we’ve kind of tinkered around the edges of drunk driving," Sinicki said. "But I do believe this piece of legislation would make a huge difference in our culture here in Wisconsin."

Following the news conference, a representative from ignition interlock company Intoxalock demonstrated what the devices do. In Wisconsin, drivers must pass a breath test before turning on their car, then random tests at five- to 25-minute intervals.

If a person doesn't pass one of the random tests within six minutes, the car's horn goes off and the lights start flashing, said Skyler Roder, Intoxalock's regional manager.

Roder said the results aren't sent to law enforcement in real-time in Wisconsin as they are in some other states. Instead, Wisconsin requires people to get their devices reset every 30 to 60 days at a service center, which transmits the results to the ignition interlock company and then to the local sheriff's office, he said.