Leaders from local organizations are working around the clock to get people off the streets and into shelter.

MILWAUKEE - While many will hunker down Thursday as snow falls and temperatures drop, the reality is that some will not have a warm place to stay.

Leaders from local organizations are working around the clock to get people off the streets and into shelter -- their days starting as others' end. 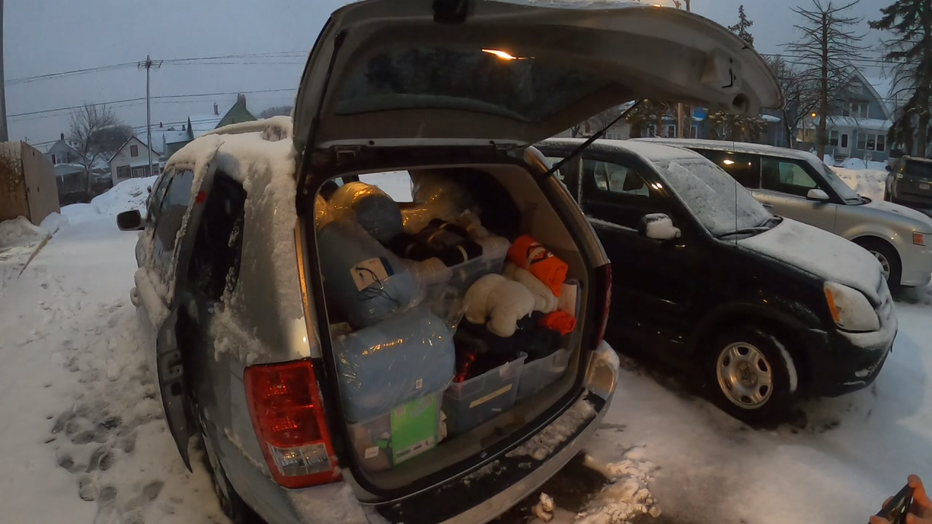 As frigid temperatures move in, the Street Angels are moving out. Wind chills were expected in the negative teens Thursday night, Feb. 4 into Friday, Feb, 5.

"We are going to be out in the heart of the cold that's coming," said Shelly Sarasin, Street Angels co-director.

Along with home-cooked meals, Sarasin's van was packed full of thermals, sleeping bags and other life-saving essentials. 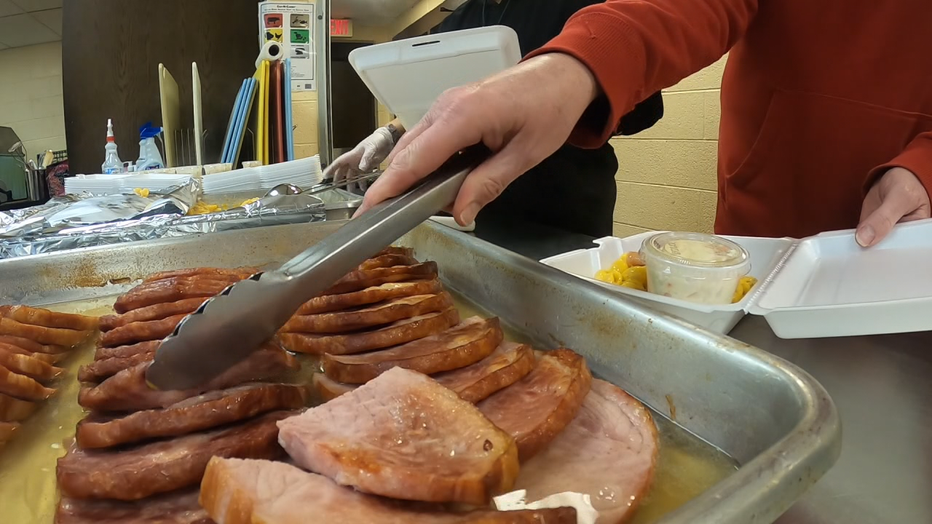 "Unfortunately, we know there's people out there," Sarasin said. "Hypothermia can set in at 50 degrees; it is almost undeniable that something bad will happen."

The Street Angels' goal, however, is not to serve anybody outside; rather, to bring them into shelters.

"We won't leave anybody behind that we know is outside," said Sarasin. 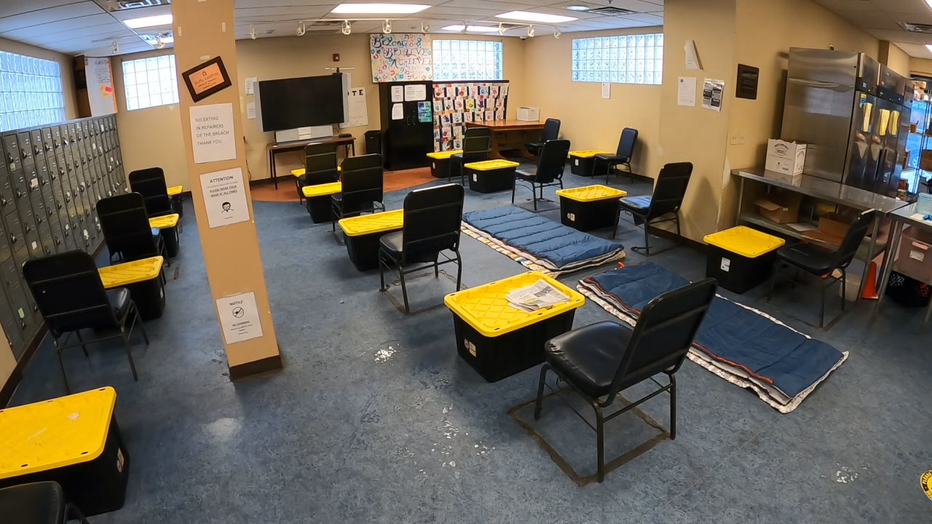 Near 14th and Vliet, Repairers of the Breach has opened its warming room from 7 p.m. to 7 a.m. on a first-come, first-served basis. The emergency shelter will remain open on nights when temperatures fall below 20 degrees.

"The temperature that’s headed our way is not just the average Milwaukee or Wisconsin cold weather. These are dangerous temperatures, and it’s nothing to play with," said Rev. James W. West Jr., Repairers of the Breach executive director.

West Jr. said the organization's mission is to ensure that no woman or man is left behind, offering warmth in a time of uncertainty -- and solace during the storm. 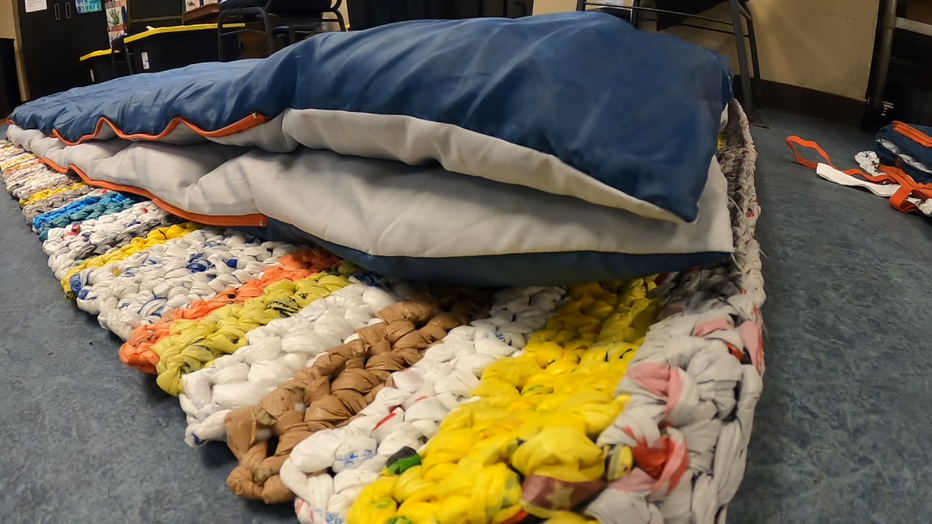 "It’s nothing wrong with getting help. We all need a support system now and then," West Jr. said. "Put your life first. We’ll figure it out from there. No matter what you're going through, no matter what you're thinking, if you've been rejected, there are places to go where you are welcome to come and be safe. Let's just take it one day at a time."

The Repairers of the Breach warming room used to allow about 50 people. Due to COVID-19 protocols, it can now only fit 14.

Still, West Jr. said they've made additional space on their second and third floors to serve those in need.

For immediate assistance or shelter placement, people are encouraged CALL 211 or CLICK HERE.