Milwaukee police are working to find the hit-and-run driver responsible for injuring a teenager Sunday near 51st and Fond du Lac.

MILWAUKEE - Milwaukee police are working to find the hit-and-run driver responsible for injuring a teenager Sunday, June 5 near 51st and Fond du Lac.

Surveillance shows a car hitting the 17-year-old and driving off.

That video shows ﻿Nytija Parker crossing the street. Shortly after stepping off the median, the video shows her running just before she was hit by the car. She flew several feet after the impact.

"Got hit. Then I hurried up and made my way to the sidewalk," said Parker.

Parker, who asked that we not show her face, was hit near 51st and Fond du Lac around 3:45 Sunday afternoon. 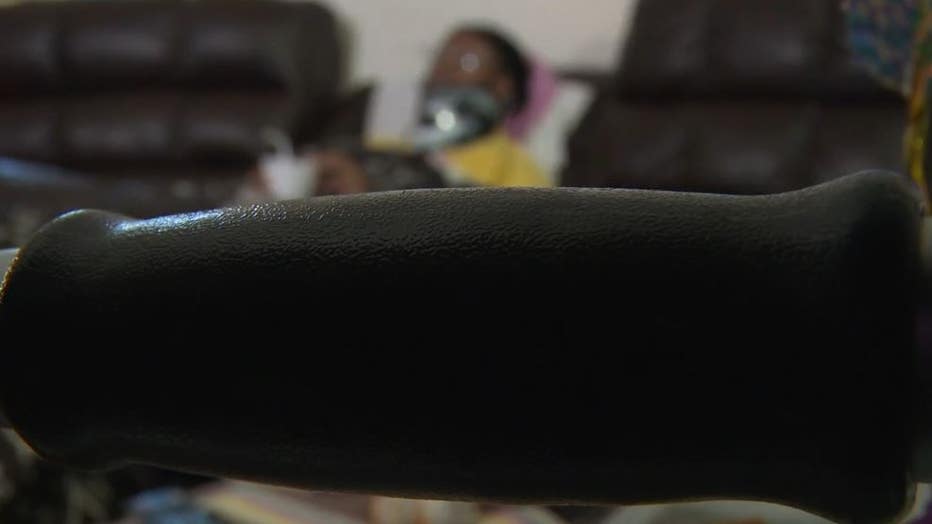 "My whole left side hurts the most," said Parker.

Parker talked with FOX6 News Wednesday, June 8, home from the hospital with a neck brace, BAND-AIDs and bruises.

"When I was in the hospital, they said my T1 and T3 shifted," said Parker.

Surveillance shows when Parker was hit, the pedestrian sign was red. She was on the phone with her brother when it happened.

"She was looking bad when I arrived," said Tayvon Durham.

Her family is processing the traumatic crash. 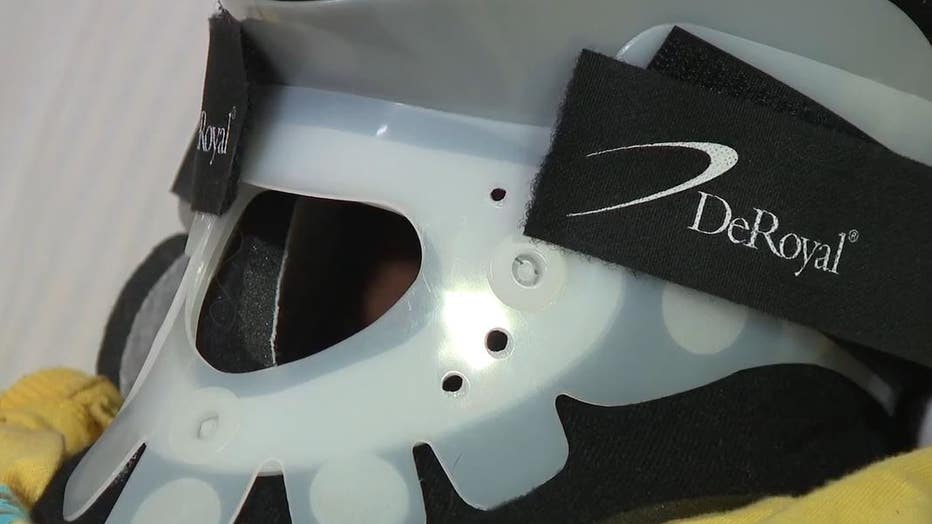 "To actually have to look at her like this is horrible," said Robert Parker.

Police are looking for the hit-and-run driver.

"I want you to turn yourself in. Come forward," said Durham. 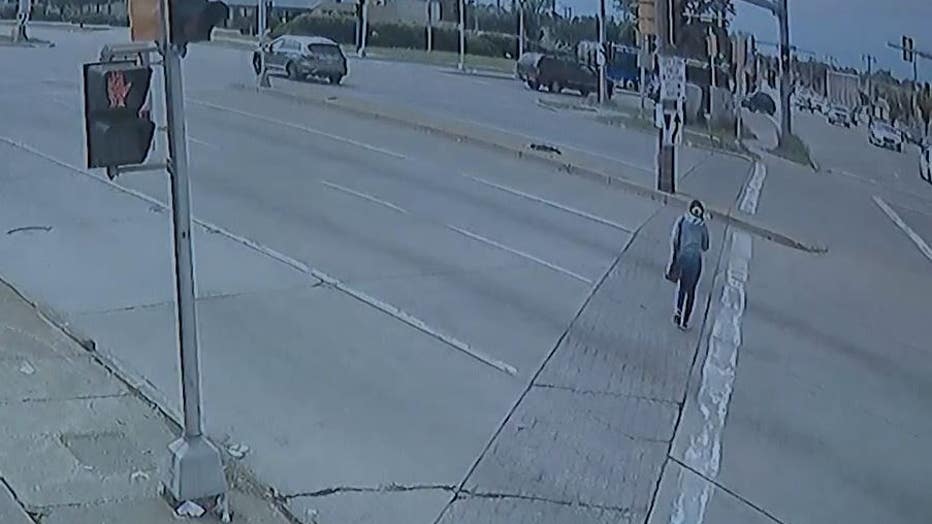 "You hit a kid – a person – and kept going," said Parker. "You didn’t have any remorse. You never even turned around to see what happened."

Parker is looking forward and knows things could have been worse.

"Because I don’t have any broken bones, and I’m not paralyzed," said Parker.

After a disturbing hit-and-run, her family is inspired by her strength. 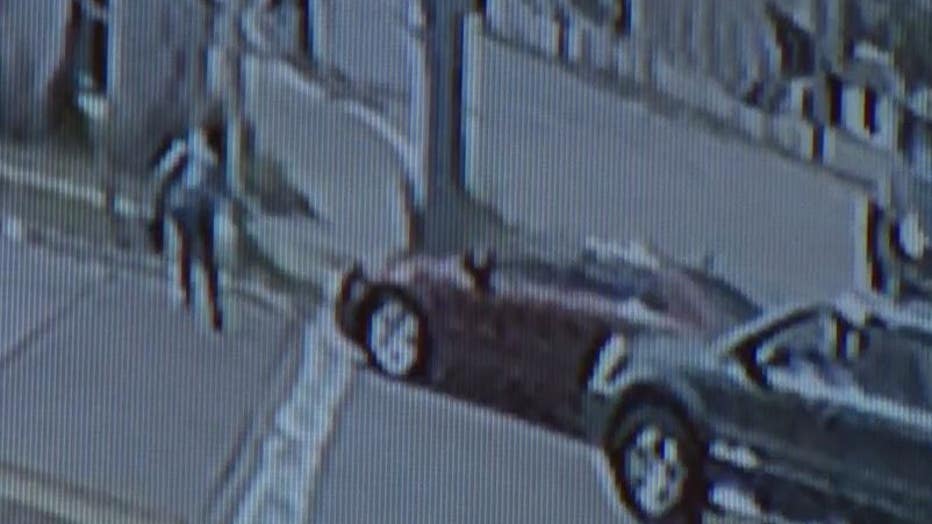 "Even grownups would have been more independent than her," said Durham. "She’ll get through it."

If you know who hit the 17-year-old and kept going, give police a call.