MILWAUKEE -- Milwaukee Health Department officials are responding to protests -- and offering an explanation as to why they are prohibiting in-person learning in the city. 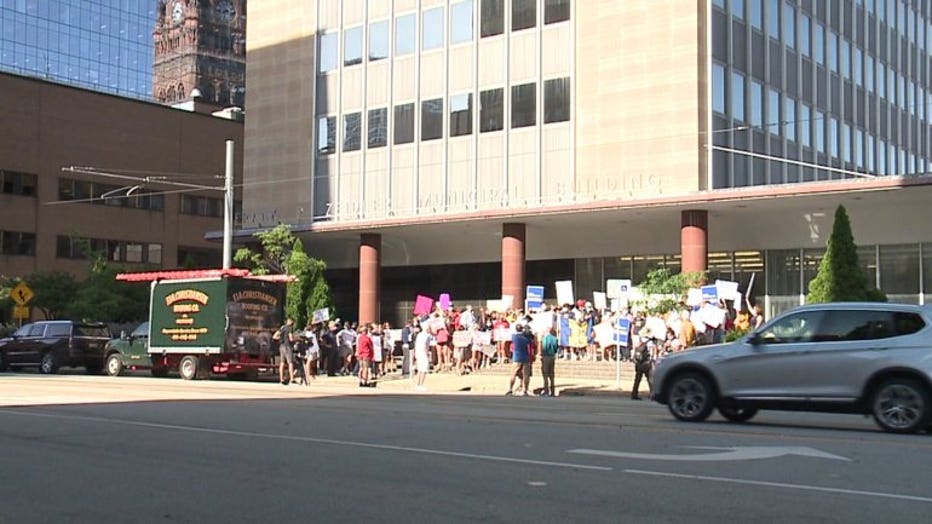 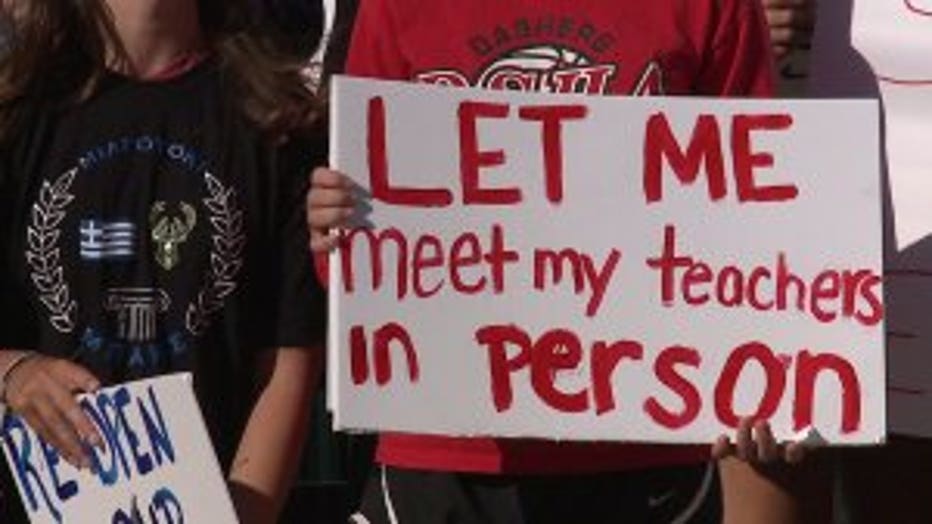 The health department said on Friday, the city is currently in phase four of its assessment of COVID's impact on the community, which prohibits schools (public and private) from holding in-person classes.

In a statement released on Monday, July 20 explaining their reasoning, health officials said, "We are waiting for federal and state guidance. And without such, believed it was not appropriate to allow schools to open without these detailed plans." 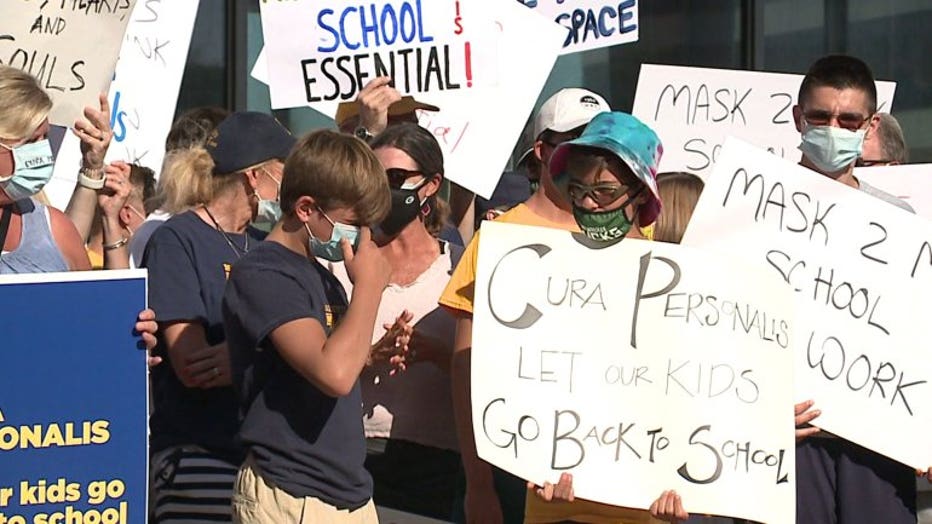 The statement also says there would be a higher rate of disease transmission at schools compared to bars and restaurants because children are in school eight hours a day where consistent social distancing and good hygiene would be a challenge.

"I would like schools to have the option to open for in-person classes this fall, but only if they meet specific criteria and public health authorities feel it is safe."

Officials with the health department say once updated CDC guidelines are released, they will revisit the Moving Milwaukee Forward Safely Order.