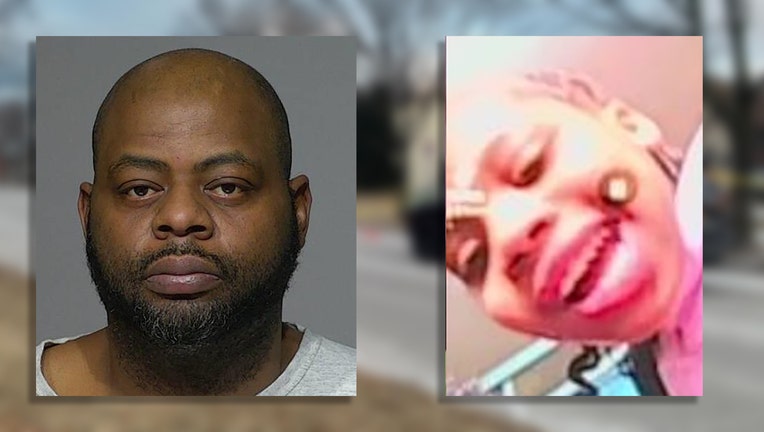 MILWAUKEE - A Milwaukee father pleaded guilty on Monday, May 16 to charges in connection with the shooting death of his 8-year-old daughter in January.

Michael Huddleston was charged with first-degree reckless homicide and possession of a firearm by a felon. Prosecutors say Huddleston admitted to shooting the girl. He referred to what unfolded as a "mistake" as he was trying to teach kids in the house about gun safety.

A criminal complaint states that, just before 2:30 p.m. that Saturday, Jan. 15, someone called 911 to report that the victim, Tiana Huddleston, had been shot and her father – identified by the caller as the defendant Huddleston – who was rushing her to the hospital. 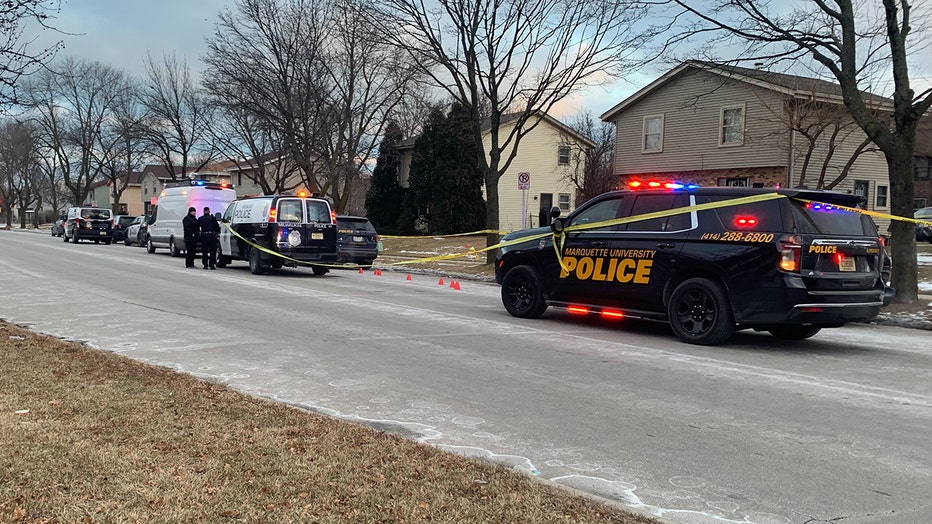 Minutes later, according to the complaint, Huddleston was informed of his daughter's death. He responded, saying: "I can't believe this (expletive) happened…I killed my own (expletive) daughter." Huddleston repeatedly said, the complaint states, that he just wanted to be taken to jail, adding: "Just take me to jail. I did it. I did it." He called it his "mistake."

Sentencing for Huddleston is set for July 15.