A Milwaukee family is pleading for harsher punishment for the teen charged in a reckless driving crash that killed one boy and severely injured another in November near 36th and Lincoln.

MILWAUKEE - A Milwaukee family is pleading for harsher punishment for the teen charged in a reckless driving crash that killed one boy and severely injured another in November near 36th and Lincoln.

The teenage suspect is currently going through the juvenile court system. The victims' loved ones wish the teen would be tried as an adult.

"We’re not good," said Carolyn Alverio, victims' grandmother. "Not by a long shot."

The Milwaukee family has spent months trying to recover after a fatal crash took the life of 16-year-old Giovanni Florentino. 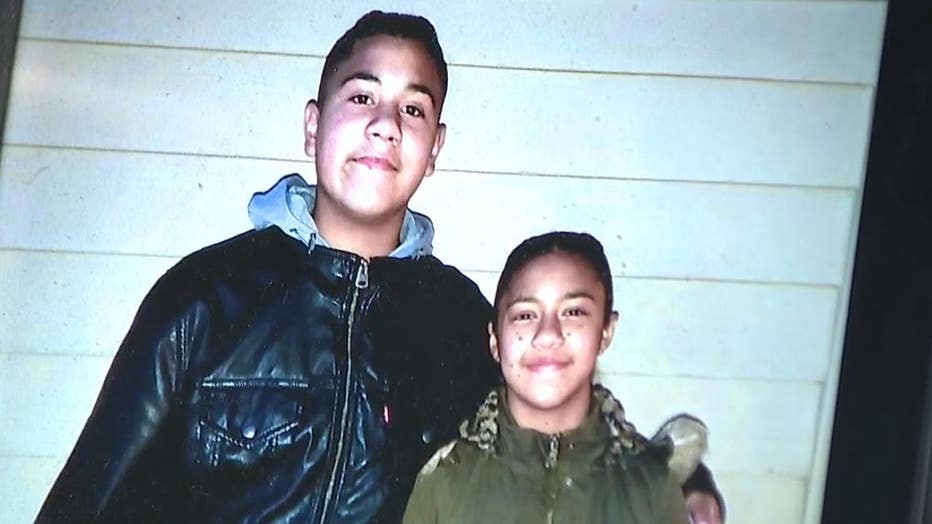 "This was the first and worst decision of his life was to sneak out of the house that night," said Alverio.

The crash left the car split in two. Police said that vehicle was stolen and hit a tree at around 90 miles per hour.

"Giovanni flew 45 feet, landed on his head," said Alvernio. "He died at the scene." 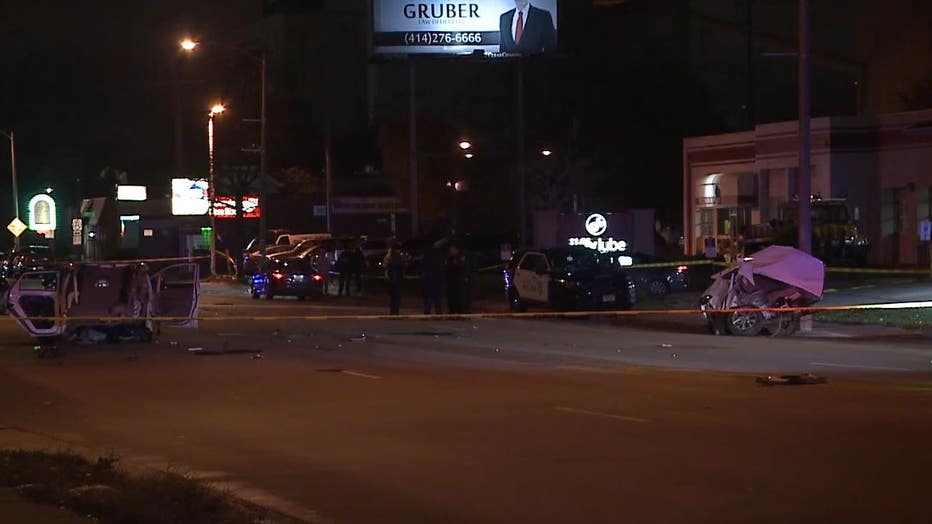 Giovanni's younger brother, 13-year-old Sebastian, was sent to the hospital and has been recovering ever since.

"He’s a walking miracle. He is," said Alverio.

Police said the driver ran from the wreckage. According to court officials, that teen is facing several charges including first-degree reckless injury and second-degree reckless homicide. Giovanni's family wants the teen tried as an adult

"They start treating these kids like adults," said Alverio. "You want to do adult crime, you do adult time."

Loved ones are following the case through the juvenile court system and feel frustrated. They're pushing for a harsh penalty ahead of the teen's sentencing hearing. 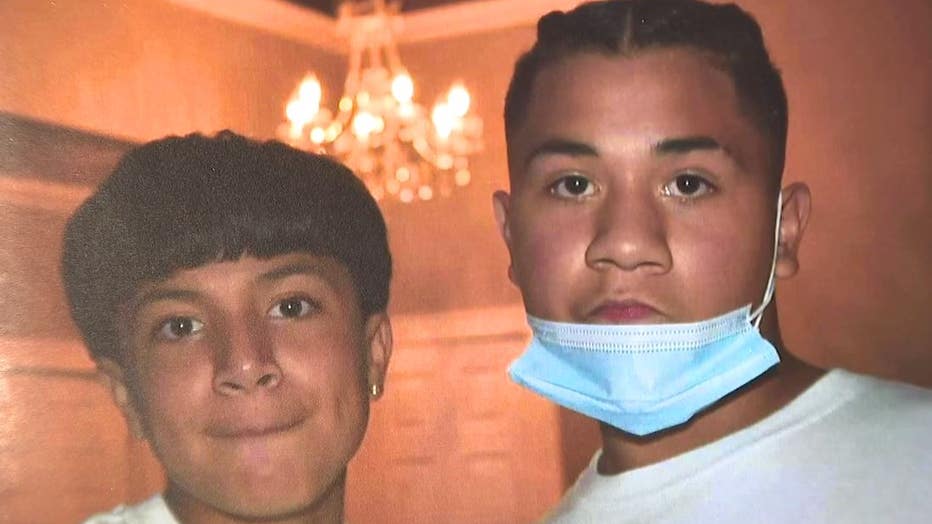 "You did all this damage, and now you think, ‘Oh, I’m a boy. I’m going to get away with it,’" said Alverio. "No. The justice system is very, very broken."

Family members of the victims plan to protest outside the courthouse during the teen's sentencing hearing June 6, hoping for a penalty of at least five years.