MILWAUKEE - The music is not stopping at The Exclusive Company record store on Milwaukee's east side, closing after more than 30 years. Two store managers are trying to make sure it remains an independent record shop.

Within hours of learning of the closure, the two managers decided they wanted to buy the store and all the records inside, but they need some help doing it.

It’s become a staple on Milwaukee's east side. The Exclusive Company has brought music to the neighborhood for decades. Tanner Musgrove and Brian Kirk have been familiar faces behind the counter. For them, it’s not a job but a passion.

"I’ve spent more time in record stores than I’ve spent outside of them," said Kirk. "Outside of sleeping, it’s what I do. It’s my life." 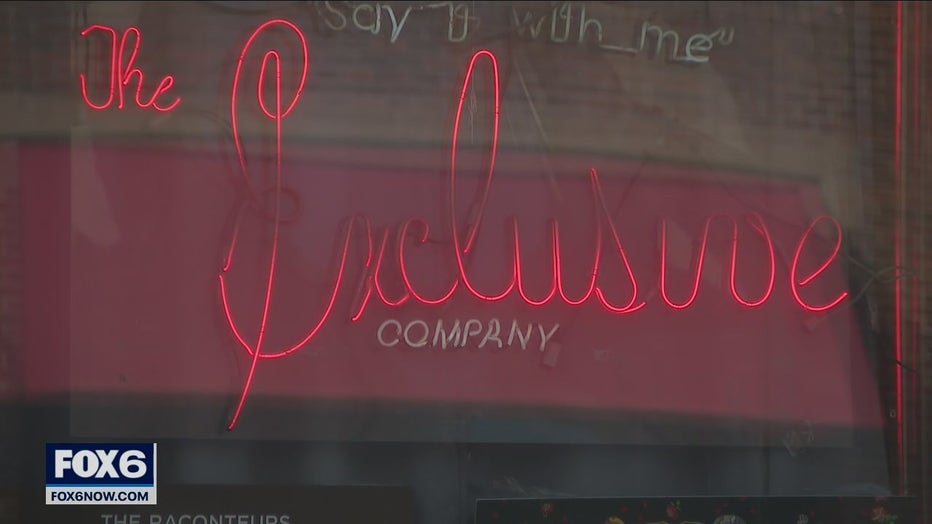 When they found out the record store would be closing after more than 30 years, they wasted no time in their effort to keep the music alive.

"I was pretty stunned, and I was just floored," said Kirk.

"Maybe like, two hours after we were told, I was like, ‘We need to open a record store,’" said Musgrove.

The two managers went to the interim owners with an offer to buy the building and all the inventory. 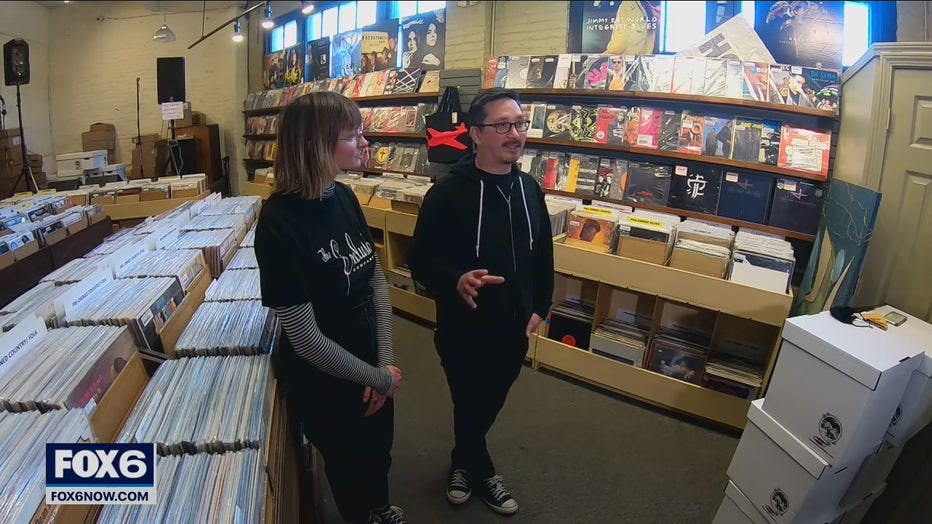 "Even though it’s overwhelming and extremely daunting, it was still something that seemed like we wanted to do," said Kirk.

Now, they're asking the community for a little help. They started a GoFundMe.com page with the goal of raising $120,000 to help open "Lilliput Records."

"We’ll find a way to make it happen one way or another," said Kirk.

The store will stay in the same spot, with much of the same feel as the old place, just with new owners making sure the music continues. 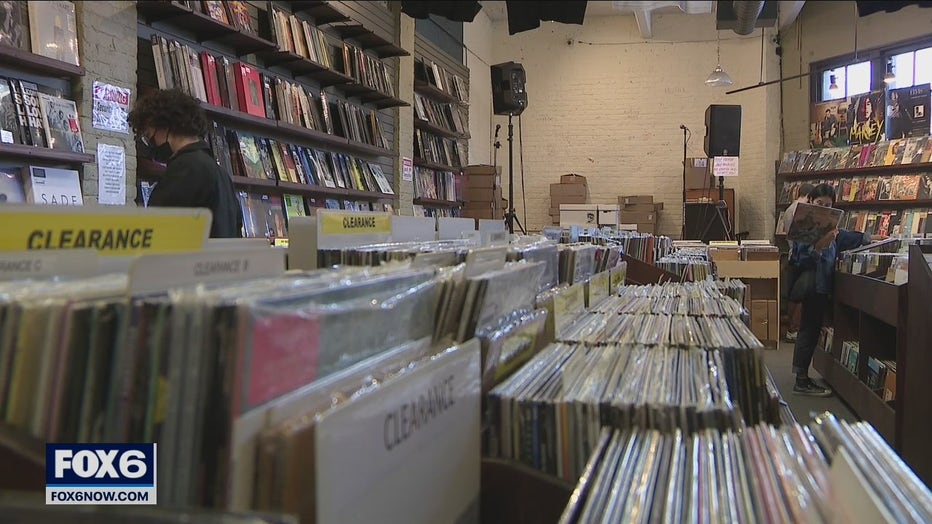 "We can’t let this go," said Musgrove. "It means so much to us, and we see how much it means to the community."

The Exclusive Company owner passed away in November.

Lilliput is expected to open sometime in May or June.

High gas prices are even impacting those who don't drive. For seniors who depend on Meals on Wheels, the price at the pump may affect how they get their deliveries.

The humanitarian crisis in Ukraine has many wondering what can we do. The Ridge Community Church in Greenfield has been collecting thousands of items to send to the Ukraine/Moldova border, and you can help.