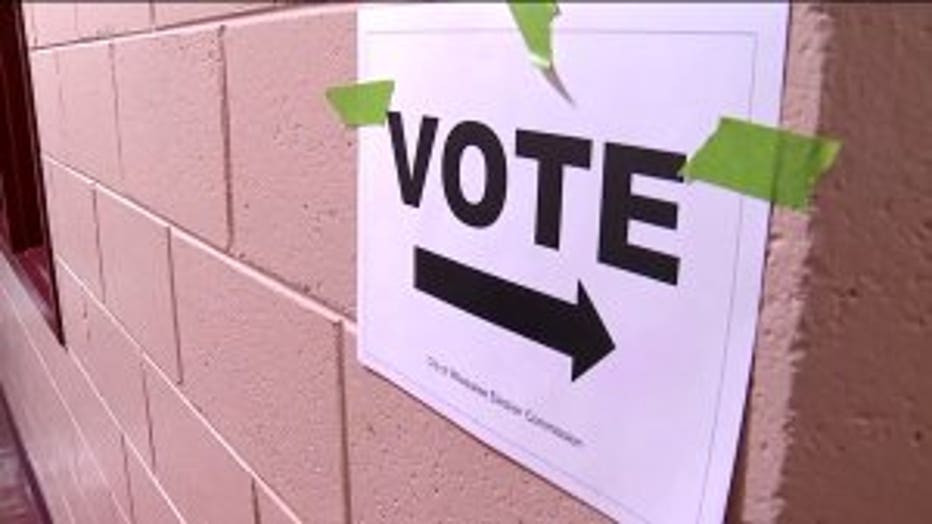 MILWAUKEE -- The Milwaukee Election Commission released on Wednesday morning, Nov. 7 an explanation for why 47,000+ votes from the city came in rather late in the vote tallying process in Tuesday's midterm elections. Those votes didn't get officially counted in the tally until around 1 a.m. on Wednesday.

"This is a teachable moment," said Milwaukee Mayor Tom Barrett.

Mayor Barrett stressed the need for a new law to accommodate early voting. The option is becoming a more popular method to use in elections. 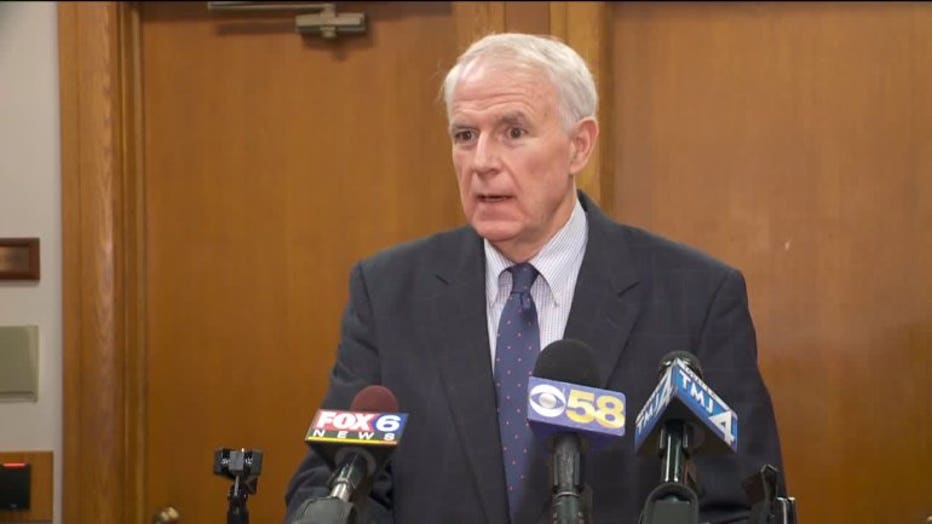 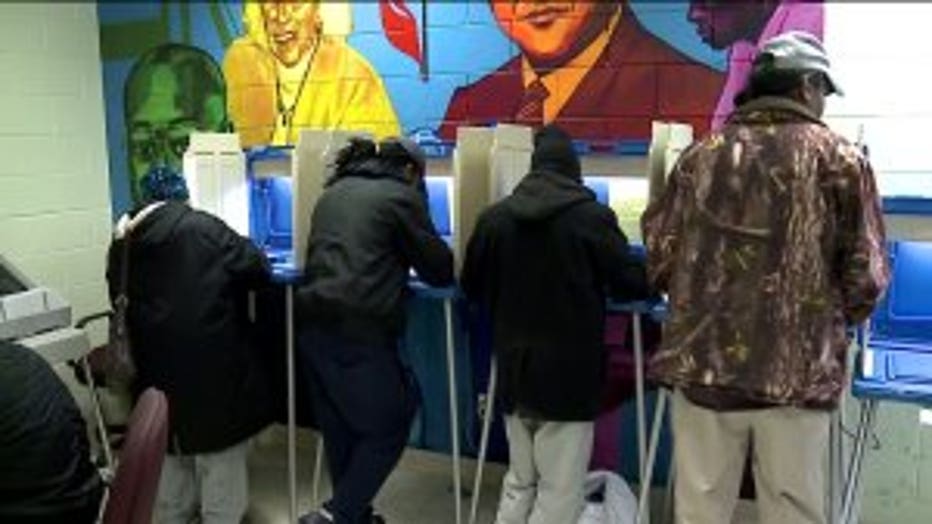 Late Tuesday into early Wednesday, all eyes looked toward the 47,000 absentee ballots being tabulated in the City of Milwaukee. The race between Republican Gov. Scott Walker and Democratic challenger Tony Evers was too close to call, as was the attorney general's race between Attorney General Brad Schimel and Democratic challenger Josh Kaul. Concern grew over the timing of the processing of the high volume of ballots.

"How do you humanly feed these into machines over that 13-hour period when you are feeding 47,000 ballots?" Barrett said. 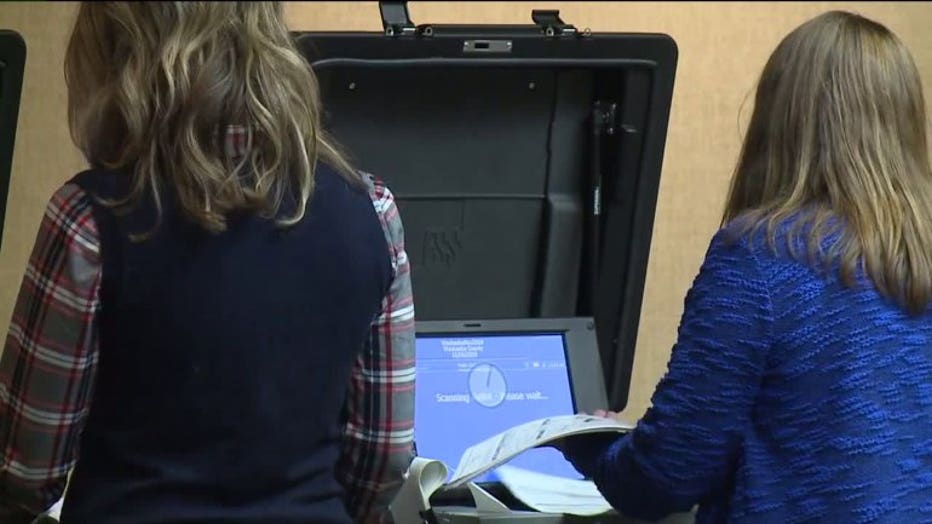 Another issue was, an estimated 2,000 ballots were damaged and needed to be reconstructed.

"The process of reconstructing ballots is transparent to all observers and again not unique to any election," said Neil Albrecht, Wisconsin Election Commission. 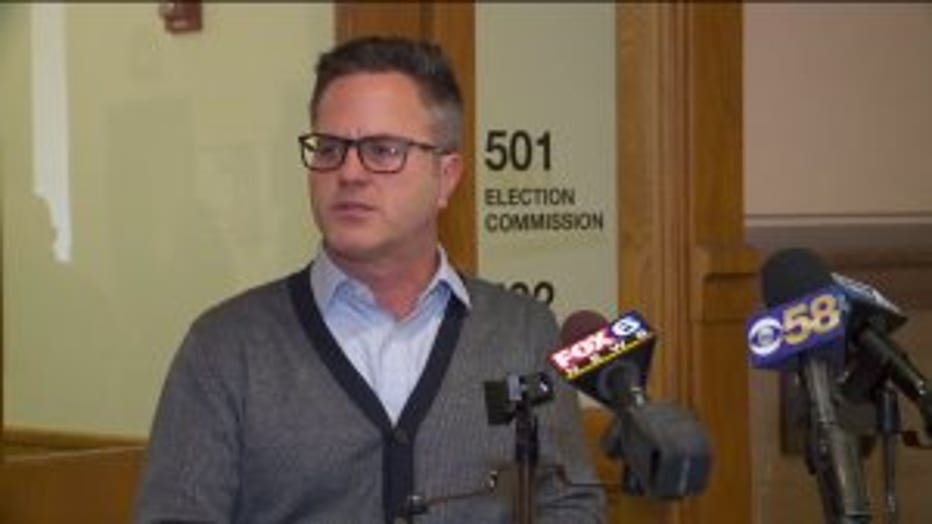 Some of the damage involved glue used to seal envelopes found on the actual ballots. There were also voter errors, like putting X's on ballots, as well as using pencil instead of a pen.

"Early voting is a national trend, and most states are responding with laws that accommodate that trend," said Albrecht.

According to city officials, the solution is a new law that would allow tabulators to be used during the early voting process -- something they've pushed for in the past.

"True early voting would allow people to put their ballots right into the tabulator, so on Election Day, all we would be doing is integrating those results into the total election results," Albrecht said. 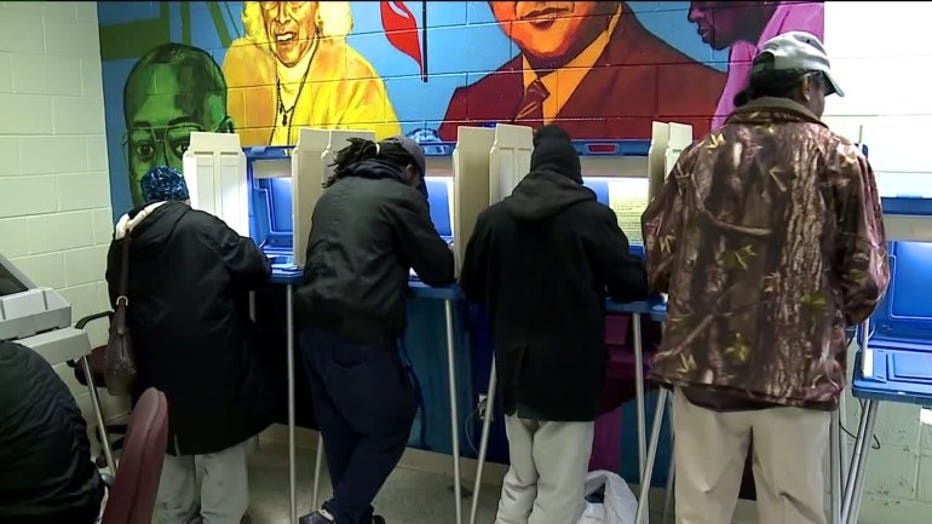 After the 2016 election, a group of clerks across the state from all parties tried to advocate to the Legislature for a law that would allow what they see as true early voting. The bill was introduced, but never called to a vote. They're planning to use Tuesday night as an example on why this is needed.

The complete statement from the Election Commission reads as follows:

The process for reconstructing a ballot is entirely transparent, dictated by state law and was followed by the City of Milwaukee. Primarily, the process involves two election workers ensuring the voter's candidate selections are copied from the unreadable or damaged ballot to a new ballot. Observers from all political parties as well as the public were present for the reconstruction of all damaged absentee ballots.

In 2016, the City of Milwaukee, along with a coalition of Wisconsin clerks, advocated to the Legislature for Wisconsin to join other states and offer 'true' early voting, where tabulators are used during the early voting process. A change to this process would have expedited the release of election night results and significantly reduced the volume of ballots that had to be reconstructed." 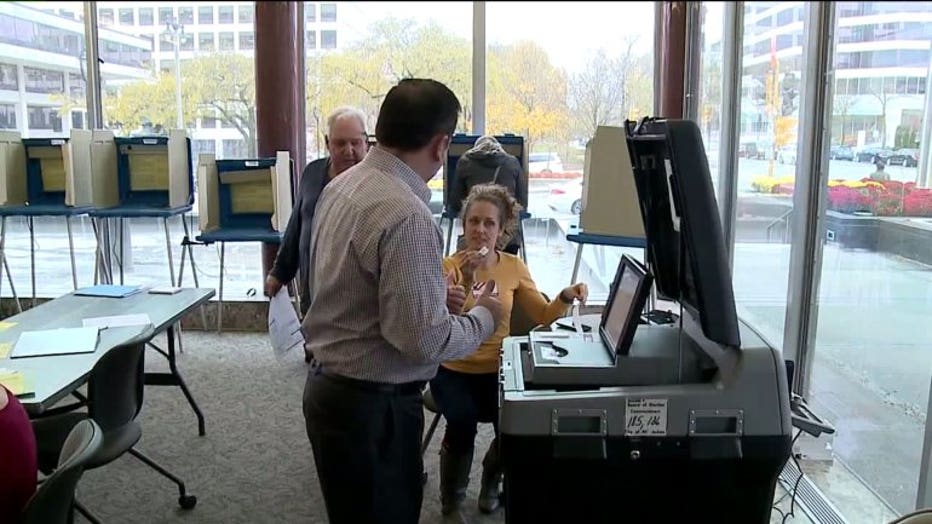