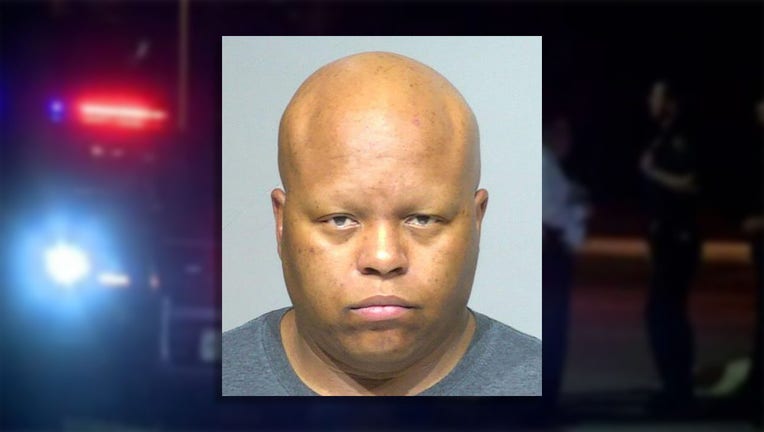 MILWAUKEE - A Milwaukee man has been sentenced to seven years in prison for a double-fatal crash on the city's north side in 2019.

Danarius Radford, 39, pleaded guilty in May 2022 to two counts of homicide by negligent operation of a vehicle. He was charged in March 2021.

The Milwaukee County medical examiner identified the victims of the double-fatal carsh as 30-year-old Isaiah Jacobs and 41-year-old Naeemah Wheeler.

Authorities said Jacobs was driving, Wheeler was a passenger, when his car that was hit by another car, driven by Radford, at the intersection of 91st and Good Hope.

Both Jacobs and Wheeler had to be extricated. Jacobs died at the scene, Wheeler later died at the hospital. 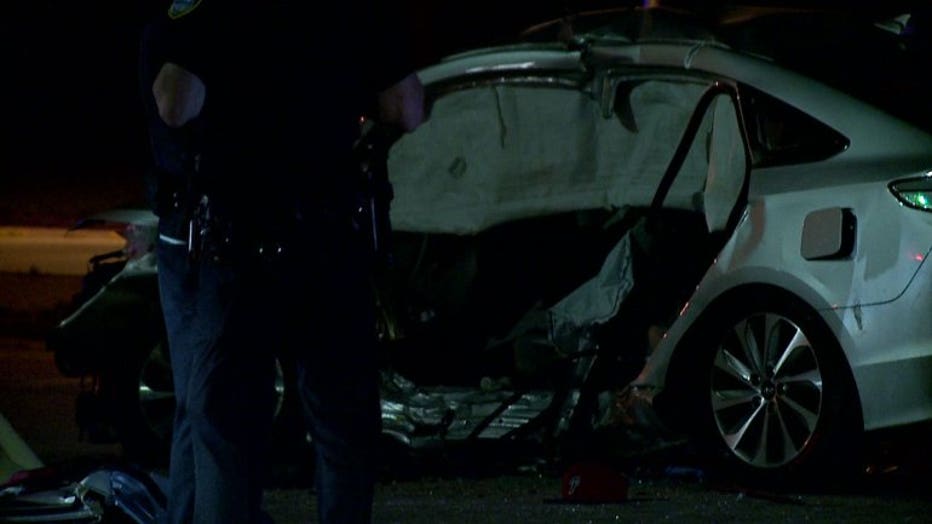 Crash near 91st and Good Hope

According to a criminal complaint, Radford ran a red light and hit the victims' car – which had the right of way, according to a witness account. Radford admitted that he was driving, and data from his car's airbag control module found he was driving 99 mph seconds before the crash. The posted speed limit is 40 mph.

In addition to prison time, Radford was sentenced to eight years of extended supervision.