MILWAUKEE -- Milwaukee County will officially be parting ways with the embattled charity UNISON. This, as the former CEO is under investigation for misappropriating funds. The Milwaukee County Board of Supervisors voted unanimously Thursday morning, Dec. 13 to reject all contracts for 2019.

For years, UNISON has run the county's five senior centers. Supervisors and leaders with the Milwaukee County Department of Aging now have just over two weeks to either find a new vendor or run the centers in-house. 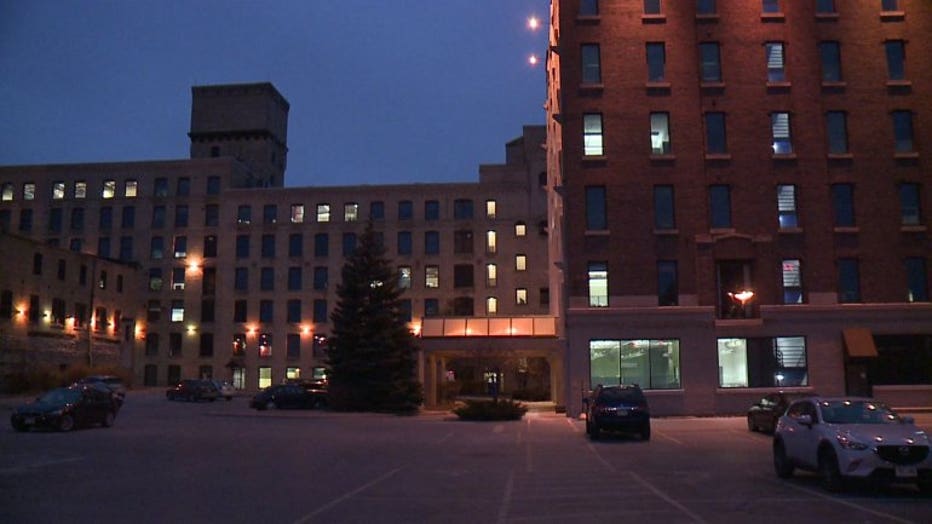 The alternative is a possible gap in services.

The Board of Supervisors voted to reject the $1.9 million in contracts with the charity which was supposed to run three senior centers in the area in 2019.

"They do not deserve one more penny of taxpayer money," said Milwaukee County Supervisor Steven Shea. 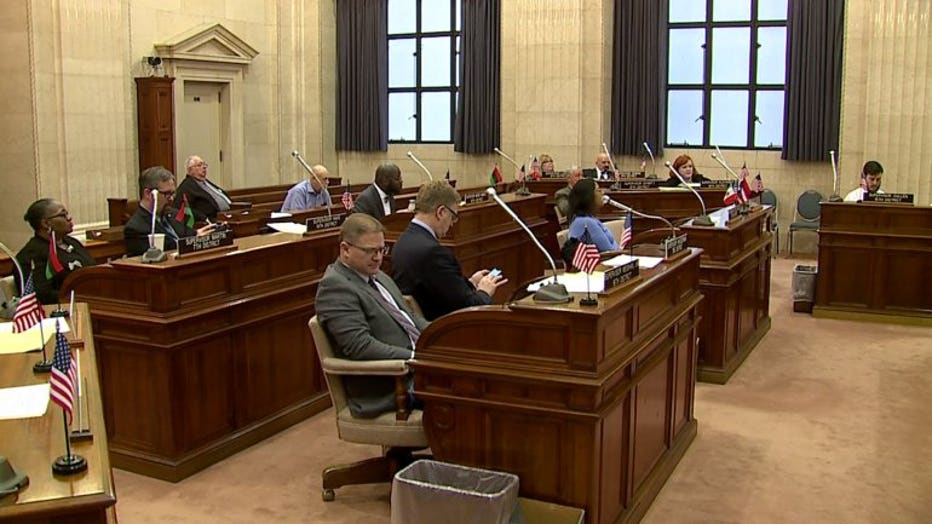 Tuesday, Dec. 11, Holly Davis -- executive director of the Milwaukee County Department of Aging -- informed supervisors a 2017 audit showed multiple problems with the organization's finances. Most troubling, the director wrote an email the audit was completed this June, and was supposed to be turned over to the county by August. It wasn't discovered until this past weekend. 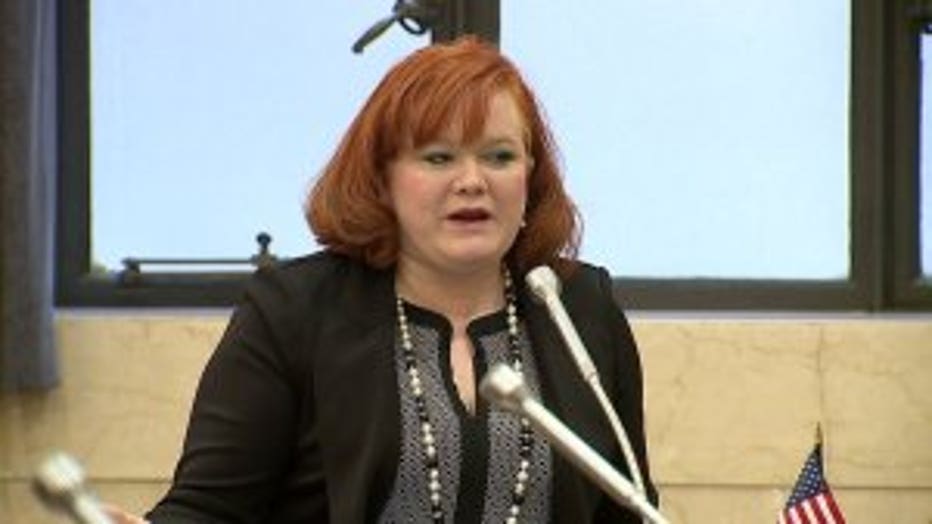 Among the problems outlined, UNISON may have misrepresented nearly $40,000 in costs in order to qualify for more funding, and never paid back $11,000 in federal grants after canceling a computer order. 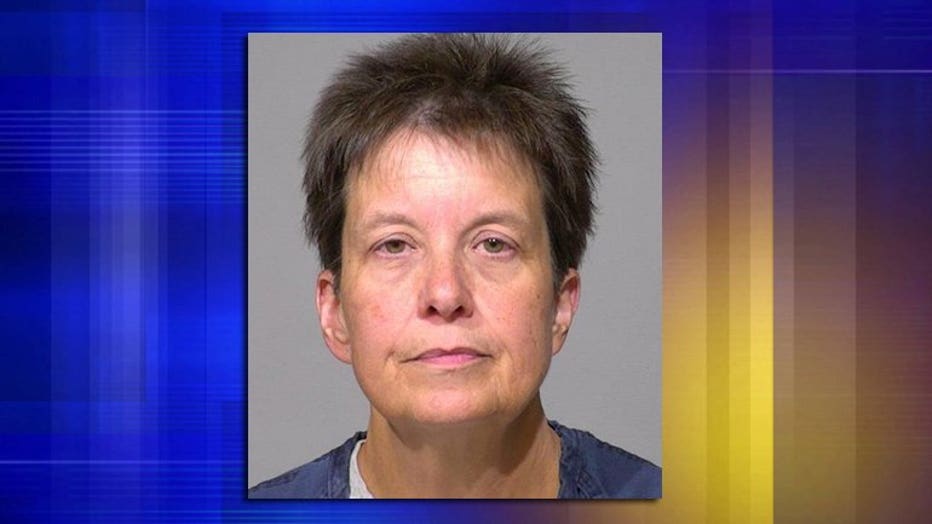 The UNISON Board of Directors calls the county's actions "deeply disappointing: and maintains the issues were isolated to one person.

Supervisors are already moving on. Another provider, which was contracted to run two senior centers in 2019, has offered to pick up the slack and run the remaining three. 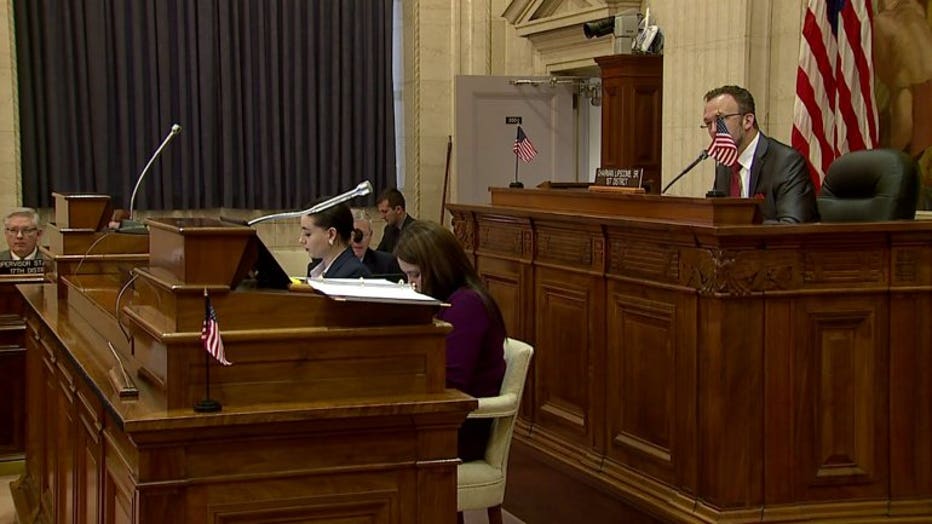 Lambach was removed from her position after her arrest but has not been charged with a crime at this time.

UNISON is also conducting its own investigation.

In a statement, UNISON said:

"We are deeply disappointed the Milwaukee County Department of Aging (MCDA) is considering this action, and feel it is an unjust and hasty decision. Our internal investigation has yet to show any money has left the organization, and no charges have been filed against Laurie Lambach in regards to these allegations."