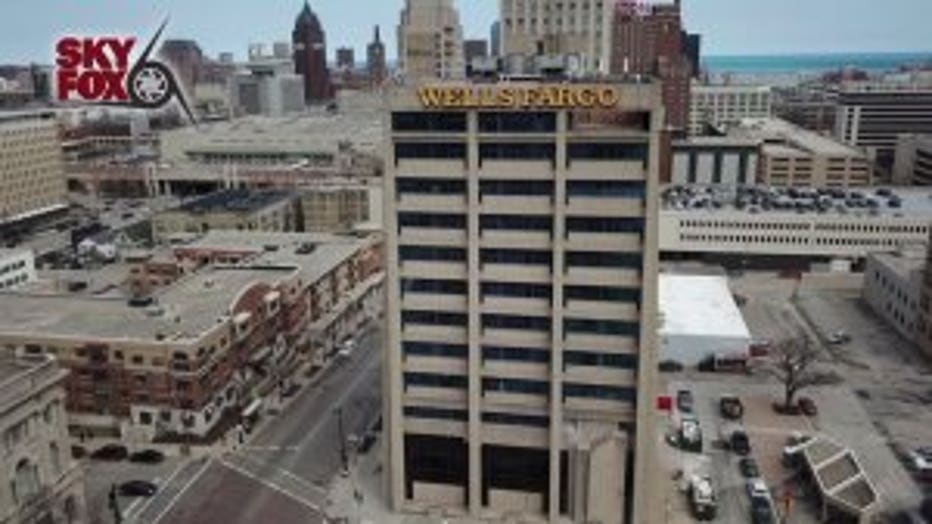 MILWAUKEE -- A claustrophobic's worst fear might be getting trapped inside an elevator. It's exactly what happened to Milwaukee County Supervisor Marcelia Nicholson on Monday evening, June 3.

"You guys, help. The elevator is flying up and down between the lower level and the 12th floor," Nicholson said in a Facebook Live video.

Nicholson said the incident happened when she got on an elevator at the lower level of the 735 West apartment building, located at the corner of 8th and Wisconsin. She livestreamed the ordeal on Facebook. 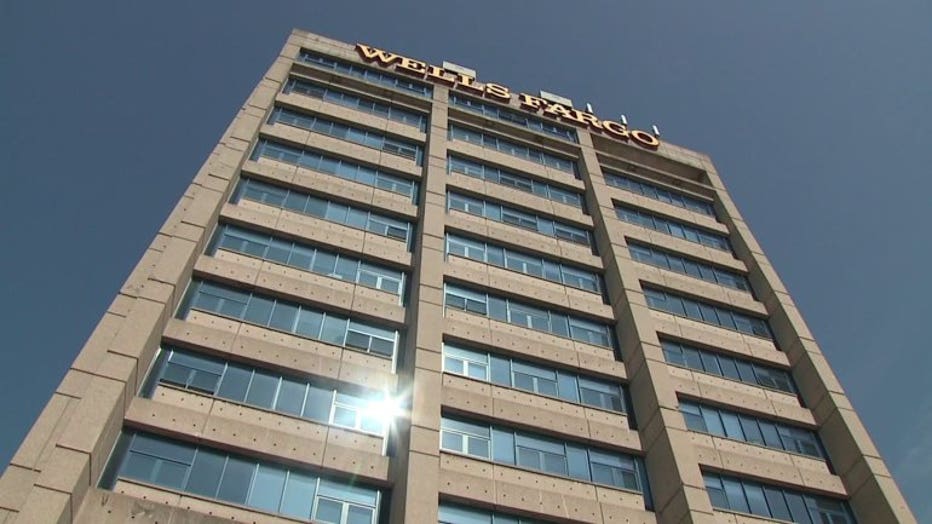 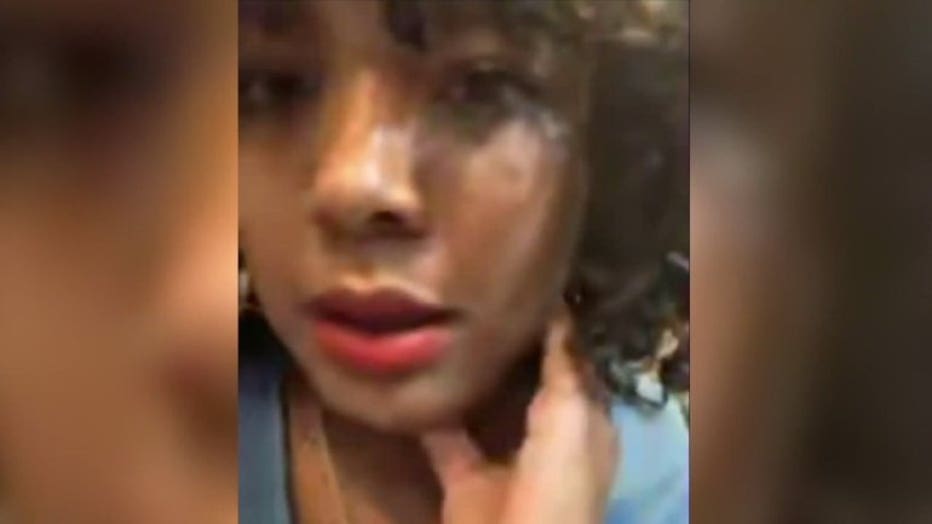 Unlike an amusement park attraction, the elevator was not coming to a halt. 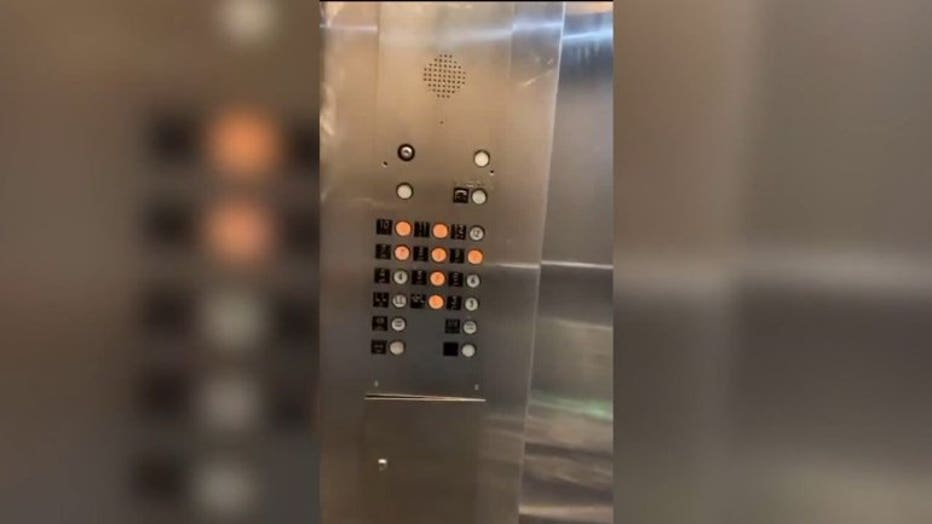 "I'm getting a little nauseous, so I'm going to bend down," Nicholson said in the Facebook Live video.

Lt. Michael Ball with the Milwaukee Fire Department said elevator calls are common, but usually they'll get stuck between floors.

"The captain working last night, he's got over 20 years on the job. He's never seen it," said Lt. Ball.

Lt. Ball said five firefighters responded and with assistance from building security officials, stopped the elevator in its tracks.

"Once it got to the 12th floor, they cut the power and were able to get the doors open," Ball said.

Nicholson was trapped inside for about an hour. 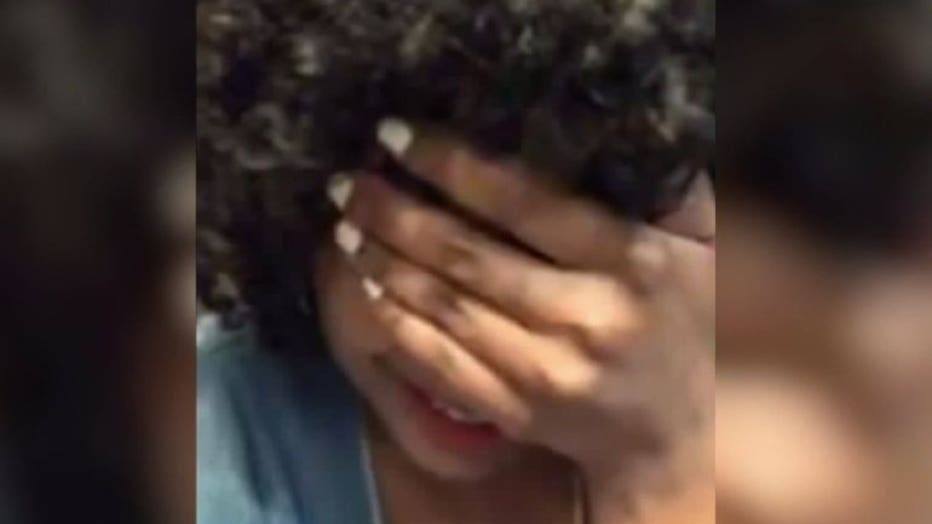 In a Facebook post early Tuesday morning, Nicholson wrote that she went to the hospital for nausea, dehydration and high blood pressure, but would be returning home.

Nicholson also thanked the people watching her Facebook livestream, writing that it would have been a lot worse if she had to endure it alone. 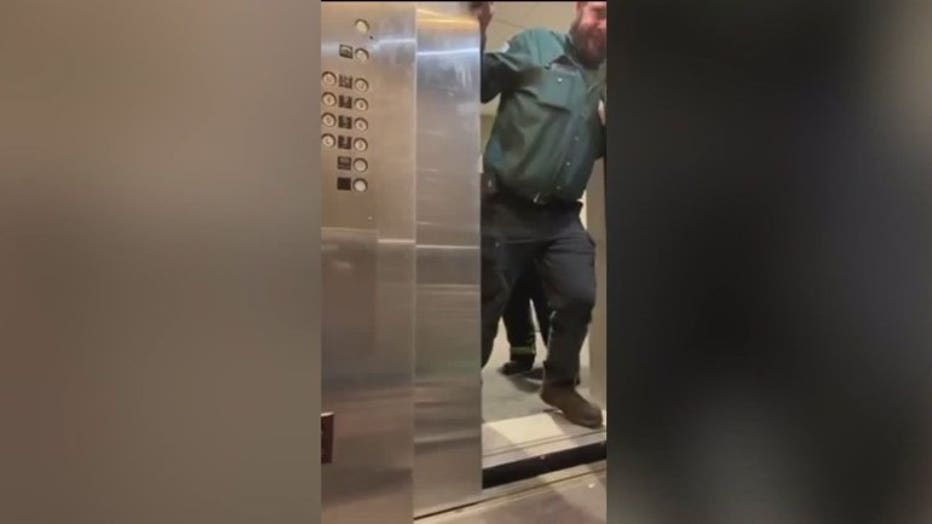 "On Monday I was trapped in the malfunctioning elevator of my apartment building when the doors wouldn't open. What I was hoping would be a short wait turned into an ordeal. The elevator repeatedly went up and down from the 12th to the ground floor without stopping. I felt like I was on roller coaster that wouldn't end, which made my stomach drop and led to dizziness and nausea. I'm so thankful to the Milwaukee Fire Department who came and rescued me, and I'm eager to get back to work doing the people's business as a Milwaukee County Supervisor."