In a news release, Abele issued the following statement:

"I am fully committed to having world-class public transportation throughout the county, and I will always fight for every opportunity to renew, restore and rebuild our infrastructure and keep us competitive. MCTS is the engine of job growth and opportunity for many of our residents, and while there were many difficult decisions to make in the upcoming 2020 budget, the bus routes that help thousands of people get to work, school and home every day will remain intact."

The projected budget gap for Milwaukee County was expected to be roughly $28 million for 2020. So the news release says the county tasked MCTS with submitting a budget with $1.7 million less assumed from the tax levy. Milwaukee County and MCTS are not only capped by the state by what can be raised locally, rising costs and declining ridership have contributed to the fiscal situation this year. Combined, MCTS had an $8 million deficit for 2020. 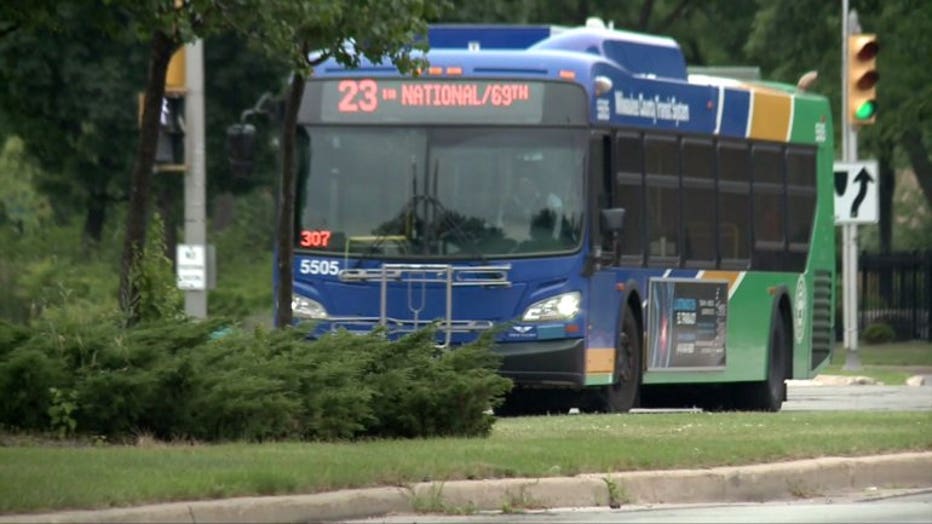 To balance the budget within the financial constraints, MCTS proposed phasing out more than a dozen bus routes, prioritizing racial equity and limiting the impact on riders. MCTS communicated these proposals to riders, residents, business owners, civic leaders, and elected officials at town halls, and through emails, phone calls and online surveys. Public engagement and other factors led Milwaukee County leaders to adjust the budget proposal.

Milwaukee County was able to restore more than $4 million in funding for routes through an increase in property tax revenue dedicated to transit. This was largely possible due to better than expected health care projection costs for Milwaukee County in 2020, the news release says. 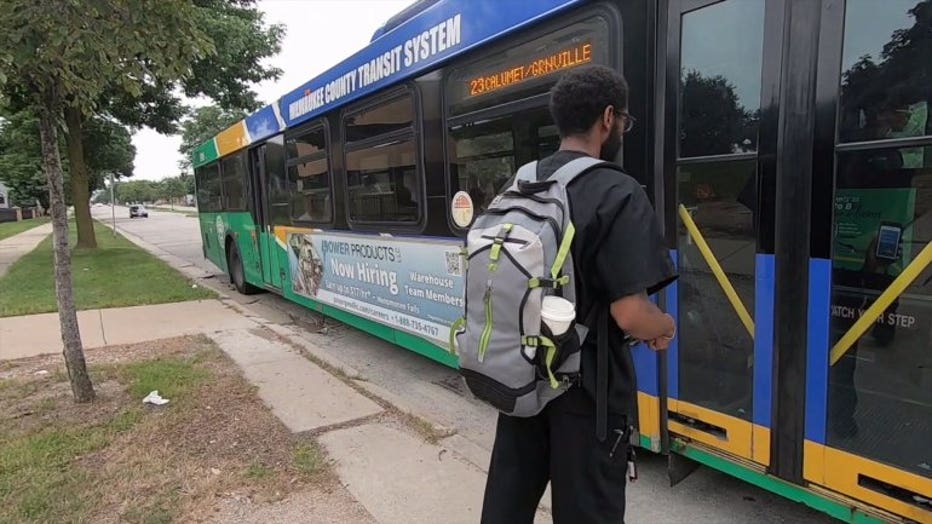