MILWAUKEE - The City of Milwaukee says it is working with community partners to find housing for residents of a building it may have to shutter.

The property near Holton and Concordia was recently taken over by the city because of $56,000 and change in unpaid taxes.

Eleven people live there. The man who manages the property hopes help could come through as he tries to straighten out the situation.

In Frederick Phillips' mind, the three-story property was a way to continue to help others – providing housing for those who have trouble finding it.

"This was a one-bedroom apartment, which we transformed into how you see it. These are all tenants in each room you see," said Phillips, with Ada Ruth Community Advocates. 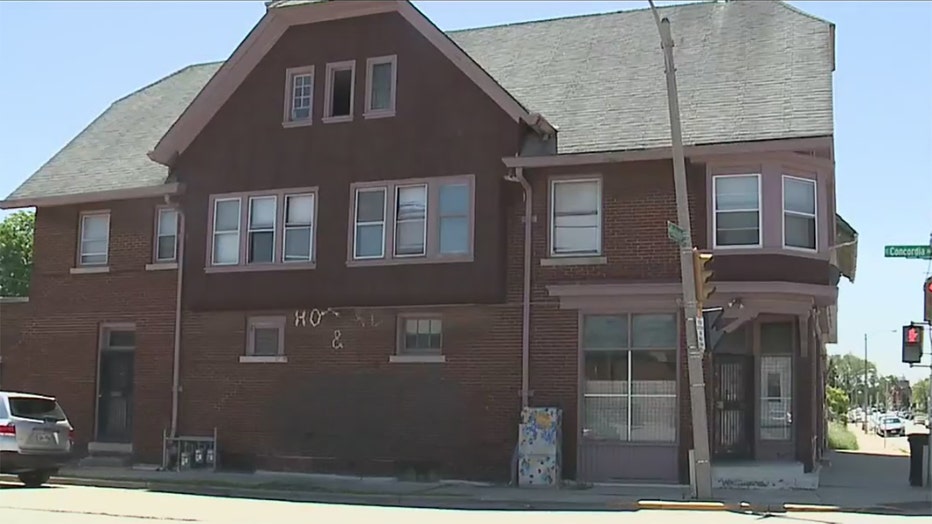 The trouble is, Phillips and the property have run into some trouble of their own.

"We still have possession of the building, now. But the tenants cannot stay in the building until everything is brought up to code," said Phillips. "We’re in desperate need of housing for them, basically."

Phillips said he entered into a contract last year to purchase the property from the widow of a man killed in 2017. However, after the man's estate was cleared up in probate, taxes hadn't been paid for four years – not totaling more than $56,000. It is a cost, plus more money for updates, that Phillips says he can't afford.

"Do you feel like you got in over your head with this property?" FOX6's Bill Miston asked.

"I want to say no, because I’ve helped people," said Phillips. 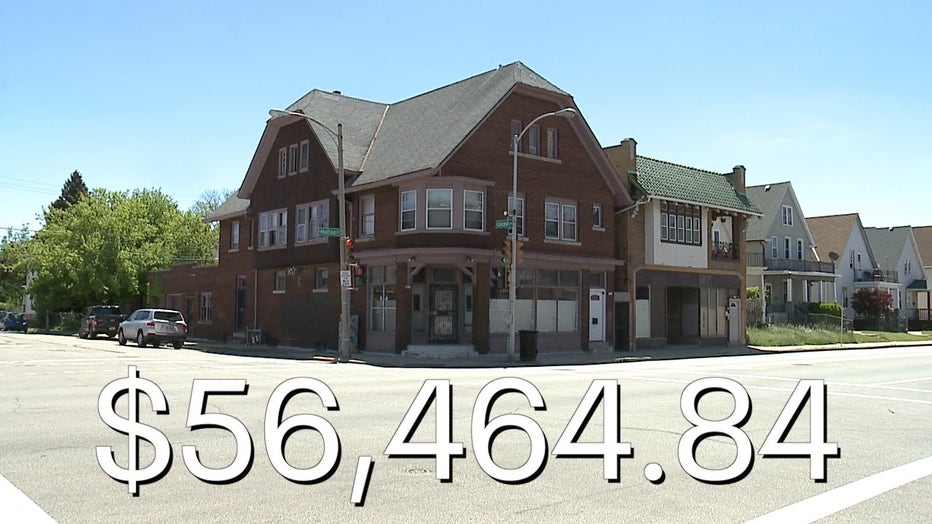 The city acquired the property in early April in tax foreclosure and when it was initially inspected, the city said it found some things of concern such as no fire escape on the building.

City workers posted notifications on the building Wednesday afternoon that inspectors will be back Thursday.

"The city’s goal is the safety of all residents. And when we identify situations where conditions are unsafe, especially for the vulnerable, it’s our goal to assist those people in finding safe accommodations which we are doing in this case," said Amy Turim, City of Milwaukee Real Estate Development Services Manager.

Phillips is unsure of what Thursday holds in store.

The city said it is possible the inspector will conclude the building needs to be closed off. As such, the city said it has been working with Milwaukee County Human Services to find housing for those 11 residents.

Depending on what the inspector says, that could be needed as early as Thursday.

Getting the keys to a new home is always an exciting and memorable moment, but how many can say that their home was built in part by an All-Star pitcher?

Milwaukee's mask mandate will expire June 1, and that has some Common Council members worried.