More than 600 people submitted a comment to the Public Safety and Health Committee, and just 26 more people supported the proposal than opposed it, similar to what FOX6 News heard along Milwaukee's lakefront Sunday, on the eve of the full council's vote. 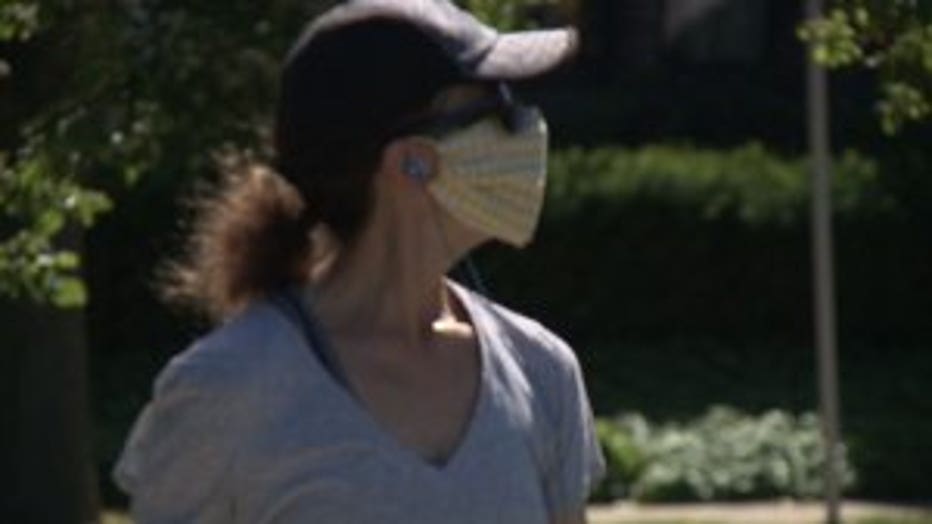 "I wouldn't really agree with that," said Leslie Herrera of the proposal.

"If it's mandatory indoors, I'm okay with it," said Sara Herrera. "If it comes to outdoors, no."

The committee vote Thursday was three yes, one no and one abstained. Thursday's special meeting of the committee was held to discuss the "MKE Cares" Milwaukee mask mandate following "extensive input from members of the community," Alderwoman Marina Dimitrijevic, who introduced the ordinance, said in a news release. Dimitrijevic noted since being introduced, MKE Cares has received diverse support from local small businesses, thousands of residents via a change.org petition, local health care providers, VISIT Milwaukee, The Milwaukee Area Labor Council and United Way of Greater Milwaukee and Waukesha County, among others. 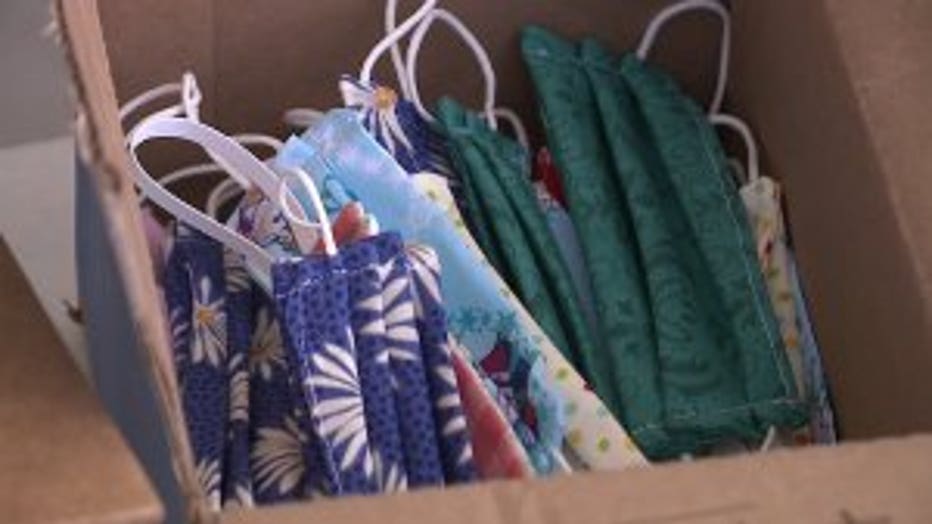 The MKE Cares ordinance can be viewed here and requires masks for everyone three and older when inside buildings open to the public, and outside when within six feet of someone who is not a family member or member of your household.

Both Herreras said they believe the outdoor requirement goes too far -- an opinion shared by Alderman Mark Borkowski, who was the only committee member to vote against sending the proposal to the full council. Borkowski raised concerns involving neighborhoods that border other municipalities -- and also, whether the policy would hold up in court if challenged.

Alderwoman Dimitrijevic spoke on the importance of the ordinance with COVID-19 cases continuing to increase.

"I want to tell everybody listening I am exhausted just like you of isolating," she said. "It's hard to tell my son he can't see his friends as much as he wants to. It's really difficult. I am not sure what to do as an MPS parent, but what I am sure of is, we have power to make a change and save lives. I don' think we are going to look back and say, 'Oh man, we really over requested people put coverings on their face.'" 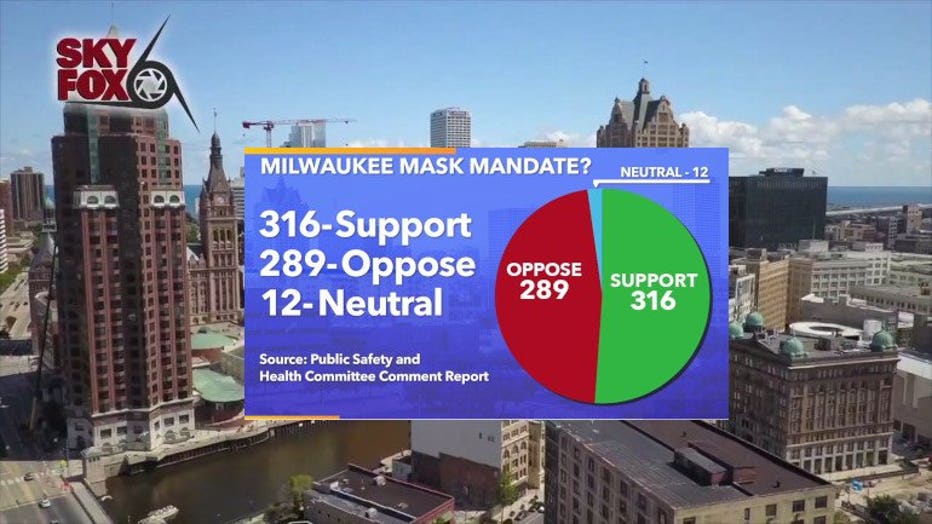 The debate among the public appears evenly split. More than 600 people shared their opinion with the committee, with 289 Milwaukee residents like the Hererras opposed, while 316 encouraged city leaders to support it.

"I think that's a good thing because, I mean, we have the highest rate in the world," said Theo Chirstman. 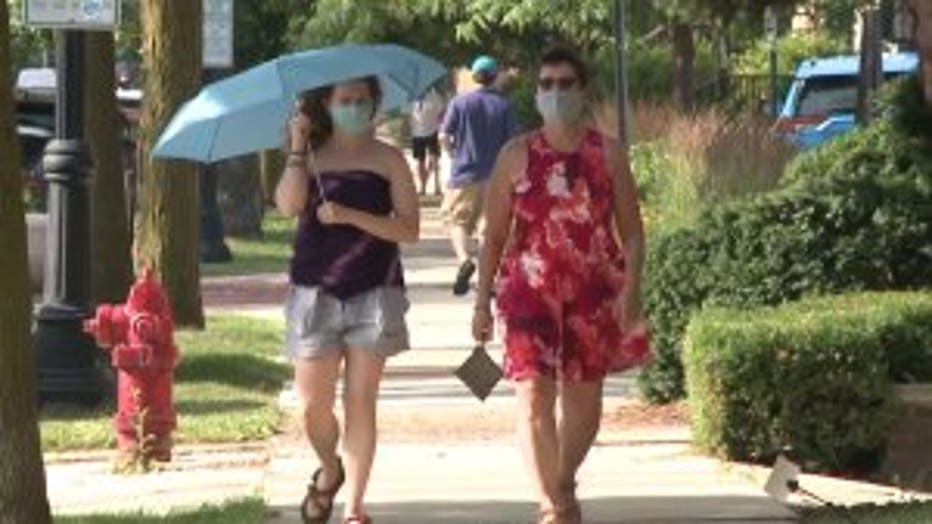 Another revision to the proposed ordinance was a resolution for a program that would allow for masks to be distributed to all Milwaukee residents for free.

If passed by the full Common Council, penalties for violation would be a warning for a first offense, and a $500 fine for a second offense. It would be enforced by the Milwaukee Health Department with the majority of enforcement focused on businesses. It also means business owners have the right to refuse service to customers who do not comply.

Milwaukee Mayor Tom Barrett said he supports a mask ordinance, and he's pleased with the progress the legislation is making -- but knows there's more work to be done.

Those wishing to provide comments ahead of Monday's full Common Council meeting on this proposed mandate can utilize the city’s e-comment feature by following these steps:

2. Scroll down to the item number that corresponds to the desired file and click the “comment” button.

3. Fill in the necessary information, select a position and type a comment in the comment box. Note that comments are limited to 600 characters.