National Beer Day -- April 7 -- marks the moment in history that was the beginning of the end to prohibition.

MILWAUKEE - National Beer Day -- April 7 -- marks the moment in history that was the beginning of the end to prohibition.

The end of prohibition was a big deal in Milwaukee backing 1993.

"In 1933 this is the day that prohibition effectively ended. And the celebrations in Milwaukee were almost as big as when World War II ended," said John Harry with the Milwaukee County Historical Society. 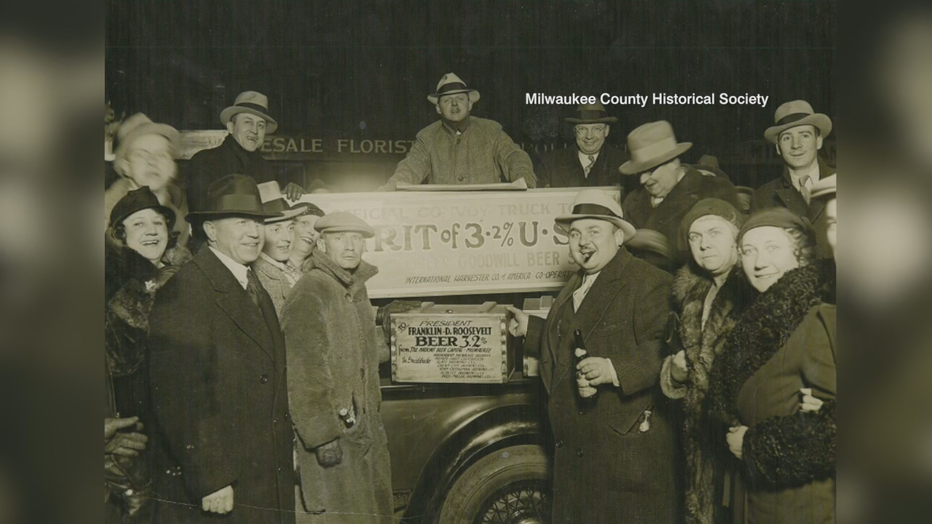 Folks at the Milwaukee County Historical Society said, oddly enough, there are some similarities to how people felt then -- and now.

"In a period that was pretty dark in American history, and Milwaukee was no exception to the economic downturn of the Great Depression, this was one of those days that people could let loose and have some semblance of normalcy," said Harry. "So in 1933 people took to the streets and they packed bars and taverns around the city celebrate."

In 2021, the city is working its way out of a pandemic, and the eagerness to relax and drink beer is tangible.

"We have our taproom open, we have specials we’re discounting, it’s a dollar off the pints to get people in and kick off hopefully the return to normalcy this summer," said Jim McCabe, Milwaukee Brewing Co. founder. "So cheers and enjoy!" 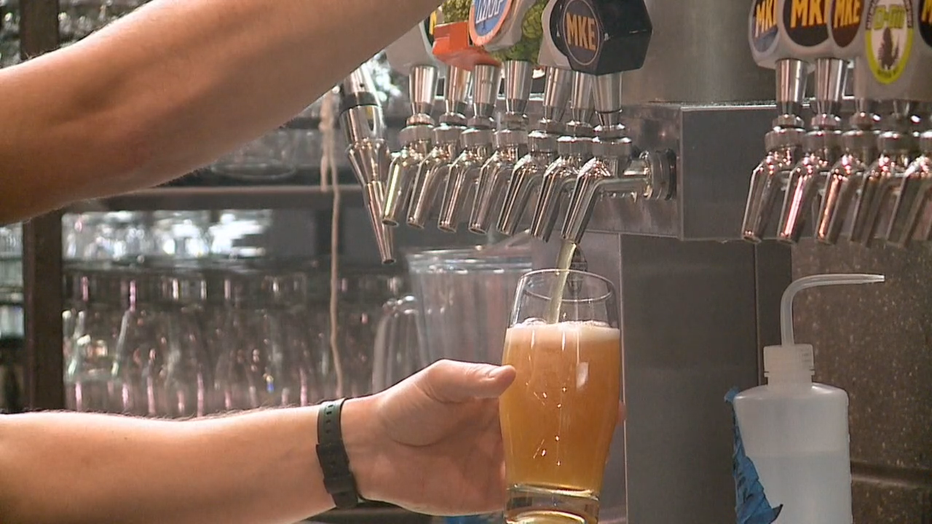 At Milwaukee Brewing Co., National Beer Day is fun to celebrate. Keeping with the spirit of the day, having a local beer and finding an excuse to smile is doing it right.

If you want to carry the spirit of National Beer Day beyond April 7, the Pabst Mansion is opening back up on Saturday, April 10.

Wednesday, April 7 is National Beer Day and there’s no better way to celebrate than to be at Milwaukee’s oldest craft brewery.