MILWAUKEE -- It's a rough ride out there. City streets are peppered with potholes and a Milwaukee alderman is looking for a rapid response from the city. 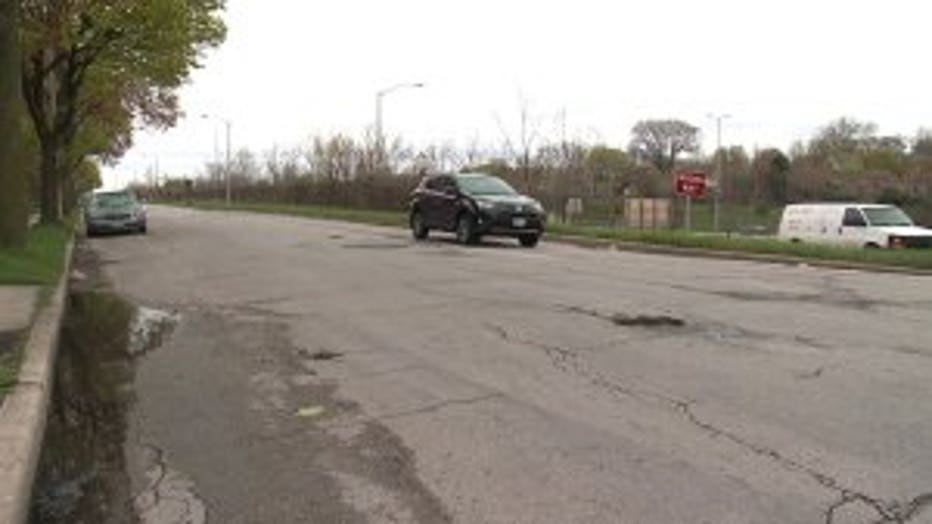 It's a sign of spring; the warm days bring about potholes that are hard to miss. In roughly ten yards on a stretch of road near 8th and Meinecke, FOX6 News found a total of five potholes.

"The potholes are really bad as to where some of them are, oh God, they're not even potholes they're like deep holes in the ground," said Karima Khalid, Milwaukee driver now takes bus. 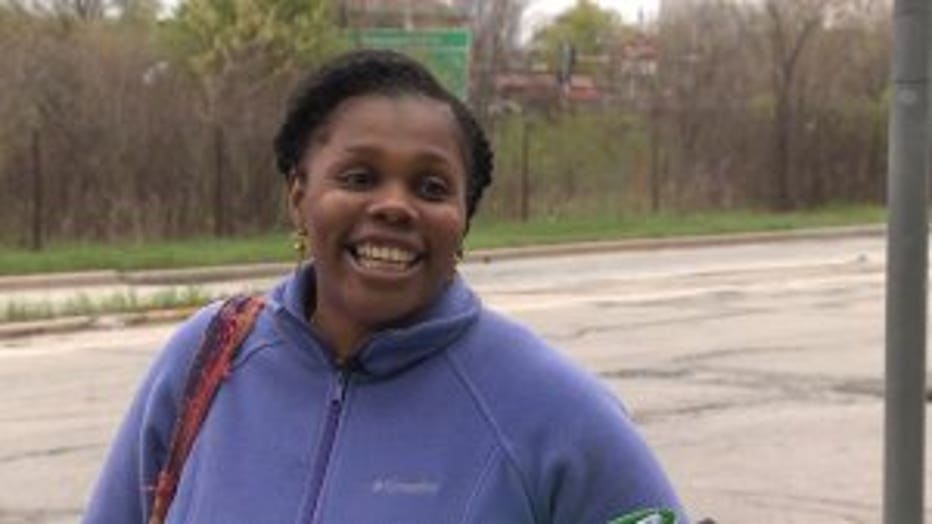 They potholes are wreaking havoc on our cars. Karima Khalid knows that firsthand.

"Front end damage, a lot of repairs on the tires and just a lot of stuff," said Khalid.

Khalid traded her wheels for a bus pass. 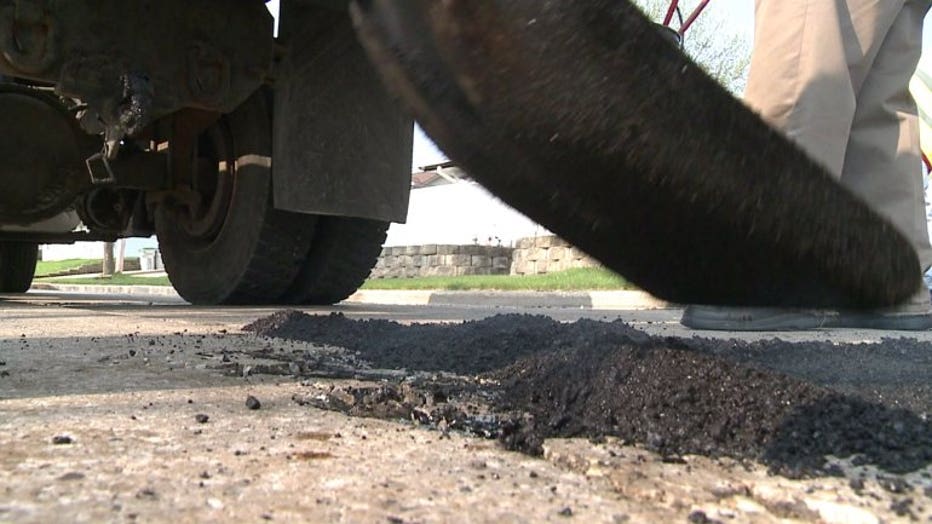 "At this point, there's no part of the City of Milwaukee that's immune to this pothole problem," said Milwaukee Alderman Khalif Rainey, (7th District). 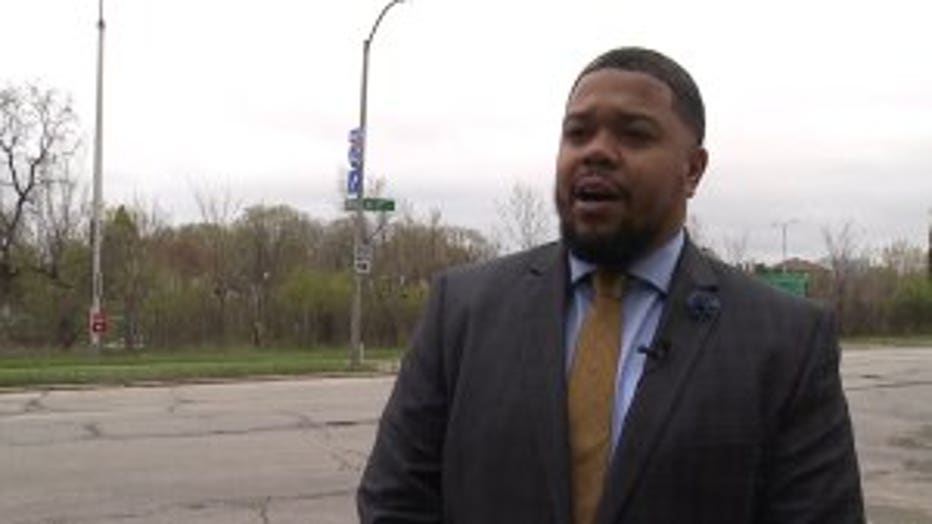 "It's quite a process of maneuvering through these potholes, so although the language is colorful I think that many would agree that this is an issue that's long due spoken," said Rainey.

Rainey knows the potholes are expected every spring but is looking for them to be fixed quicker.

"There are several potholes that I've driven over... driven over on several occasions wondering when will they get around to this particular neighborhood," said Rainey.

The Department of Public Works says on Thursday, they had 17 crews working to patch potholes across the city. Along with three super crews in neighborhoods where several potholes exist in one stretch of a specific street. 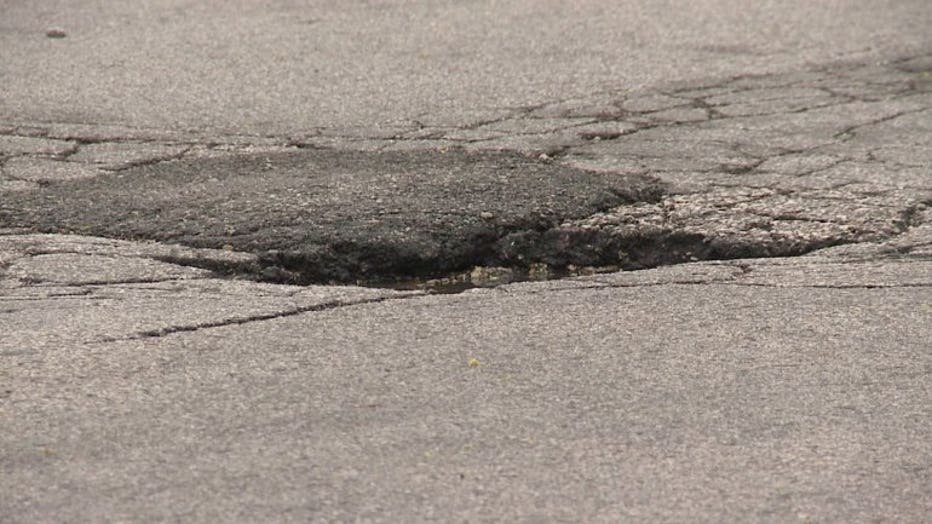 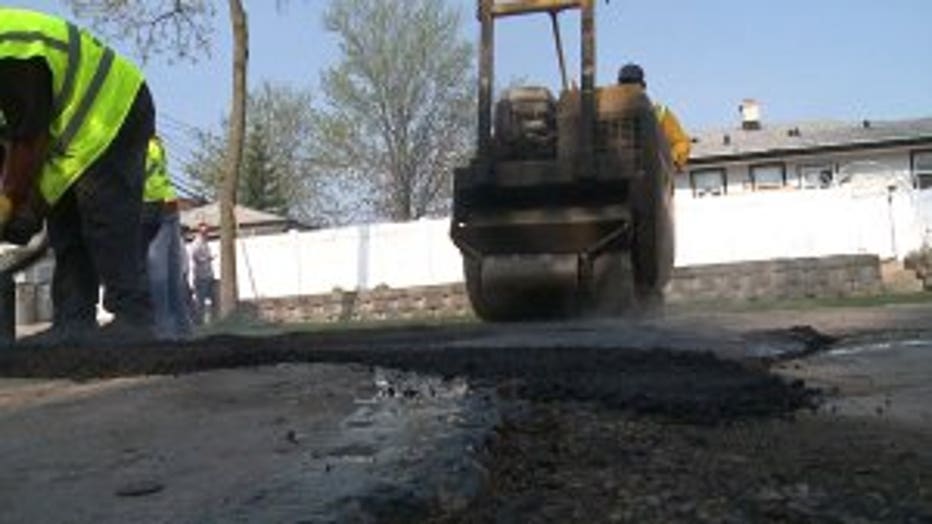 "I'm looking to identify any inefficiency that exists in the process and I'm looking to find any innovative ways we can respond expeditiously to these concerns here on our local streets," Rainey said.

Residents can report potholes to local road crews and they'll get on the case. The pothole hotline is 414-286-CITY. There's also an app that allows you to report potholes.