Mequon teen with rare condition, unable to eat or drink for over a year, gets hope for a cure

Mequon teen with rare condition, unable to eat or drink for over a year, gets hope for a cure 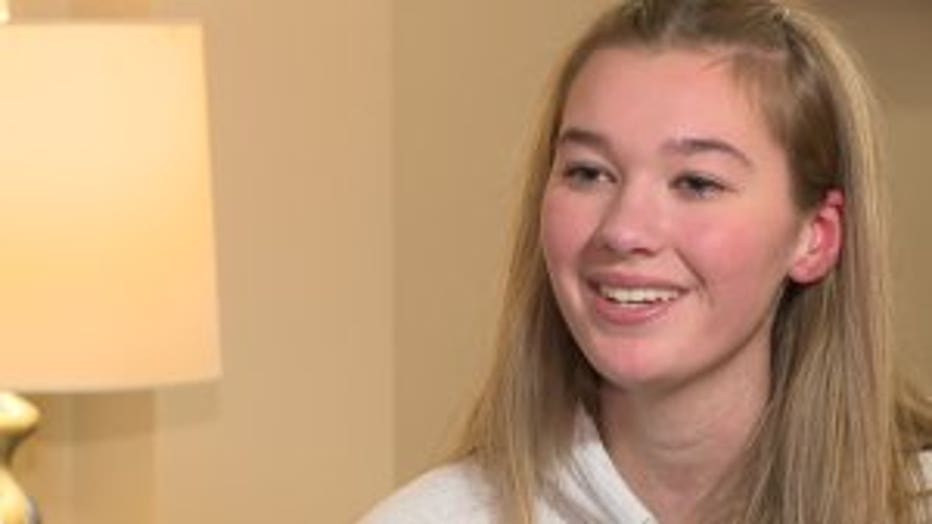 MEQUON -- In 2016, Sydney Miracle was running on the beach with her sisters. She loved horseback riding and other sports. But near the end of her freshman year, something changed.

"I would get a terrible stomach ache after I ate anything. For months and months it just got worse and worse," Miracle says.

Now, wherever Sydney goes, so do three different tubes. She can't eat or drink anything on her own -- and for over a year, nobody knew why. 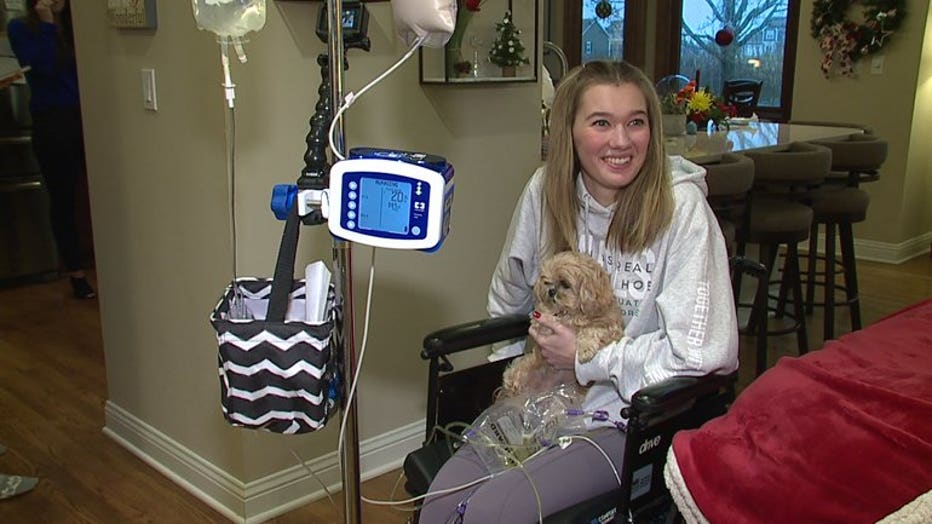 "They sat me down time after time and said, 'There's nothing wrong with you. It is in your head. Your head is making this up. You basically need to get over yourself and eat,'" Miracles says. 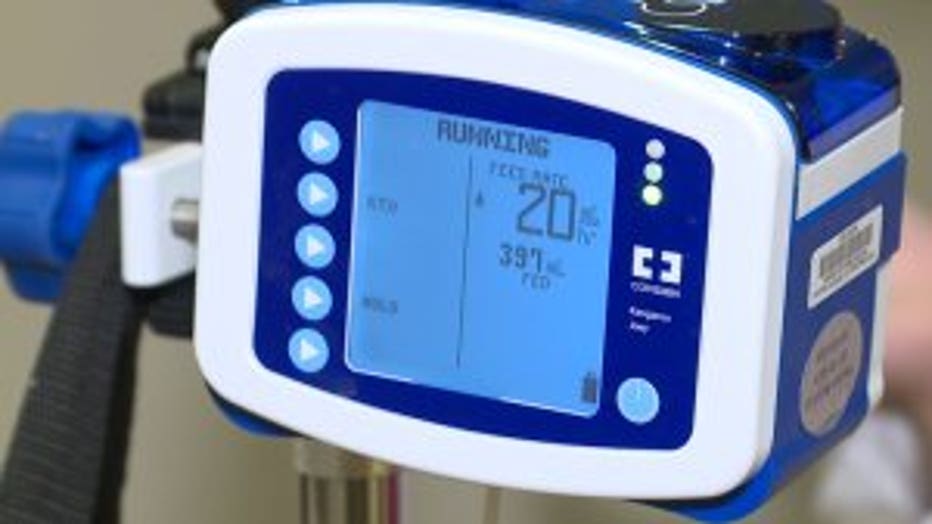 That is until one day, they found a specialist with an answer -- median arcuate ligament syndrome (MALS).

"My diaphragm sits too low which in turn cuts off an artery and creates severe inflammation, which takes away my ability to eat," Miracle says.

With an answer, came a direction. The family designed clothing to spread the message: "Pain is real...But so is hope."

"There are people now getting tested for this condition because of sweatshirts," Miracle says, "which I think is incredible." 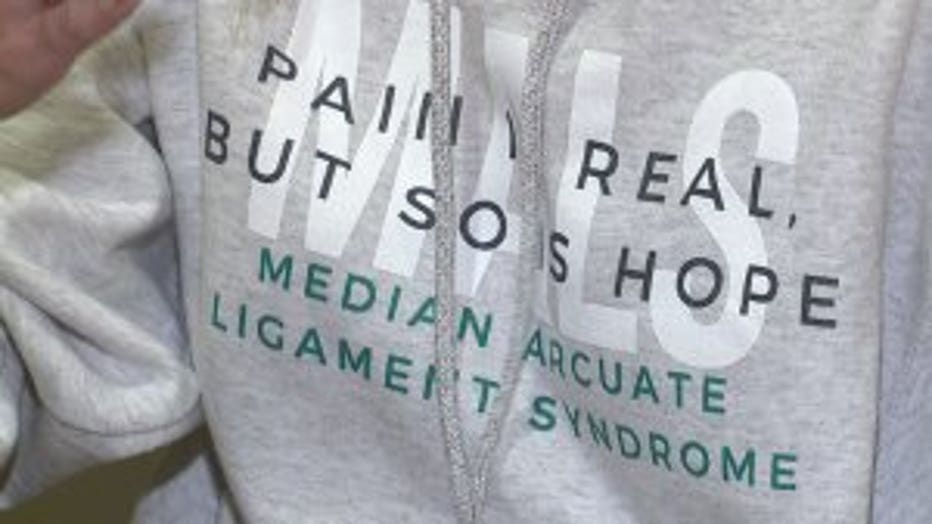 "You create a whole different kind of appreciated and thankfulness when you're going through something like this and people reach out to you and are like, 'We want to help you,'" says Miracle.

While she is no longer horseback riding, Sydney is focused on the future. She flys out to Connecticut Dec. 1 for a surgery that could have her eating by next week. 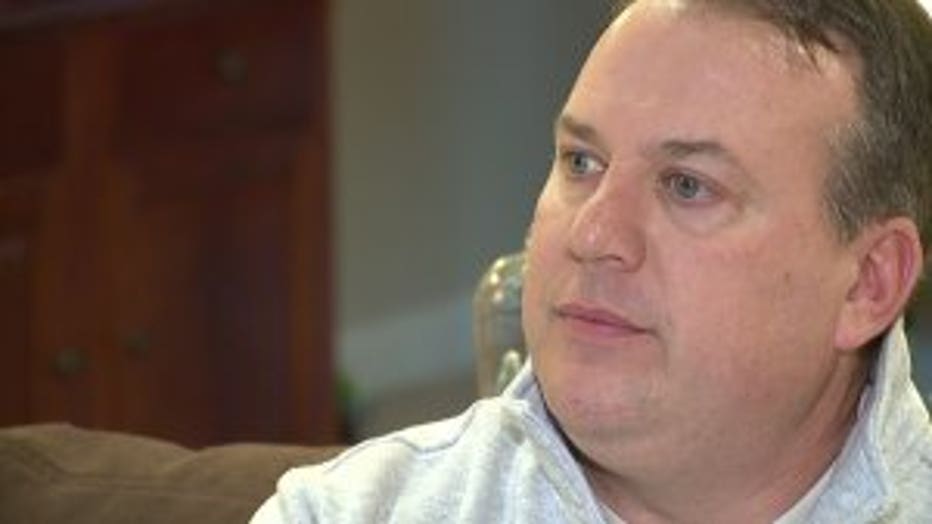 "It's made me so much more appreciative of everything I can do. For every one thing I've learned I can't do, I've learned 10 more things I can do," Miracle says.

"She is resilient, and when she kicks this thing she is going to be unstoppable," says Chris Miracle, Sydney's dad.

While the clothing drive has ended, the family encourages people who would like to help to donate to the MALS Foundation in Sydney's name -- CLICK HERE to donate.