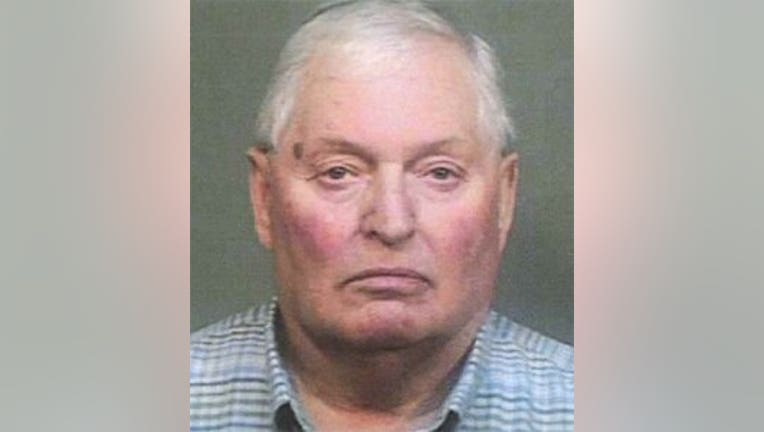 MILWAUKEE -- A 73-year-old Mequon man is now charged in connection with the arson of the Motel 6 in Glendale. The accused is Edward Callison -- and he is charged with the following criminal counts:

According to the criminal complaint, police and North Shore Fire and Rescue was dispatched to the Motel 6 on N. Port Washington Road on the morning of Dec. 17, 2019. Officers determined the fire was in a maintenance closet on the third floor. At the time of the fire, the hotel had 39 registered guests. There were also staff in the building. Everyone managed to escape safely. 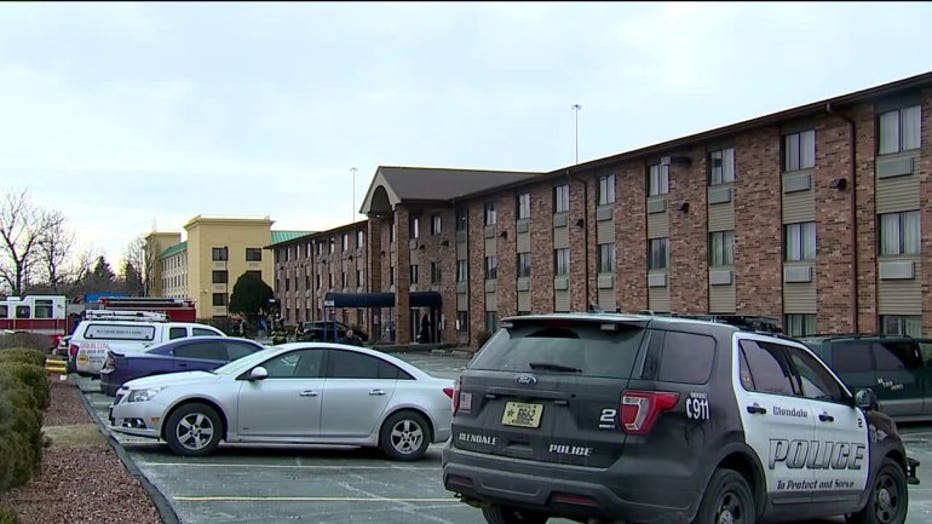 Fire at Motel 6 on Port Washington Road in Glendale

The complaint indicates officers "suspected the general manager of the Motel 6, Edward Callison," to be the person who started the fire. Their suspicions appeared to be verified when reviewing surveillance video at the motel -- as well as a nearby Walgreens. The complaint reads as follows:

When questioned by police, the complaint said Callison "denied purchasing a lighter." But Walgreens later provided a receipt showing "the purchase of the lighter with the defendant's credit card." 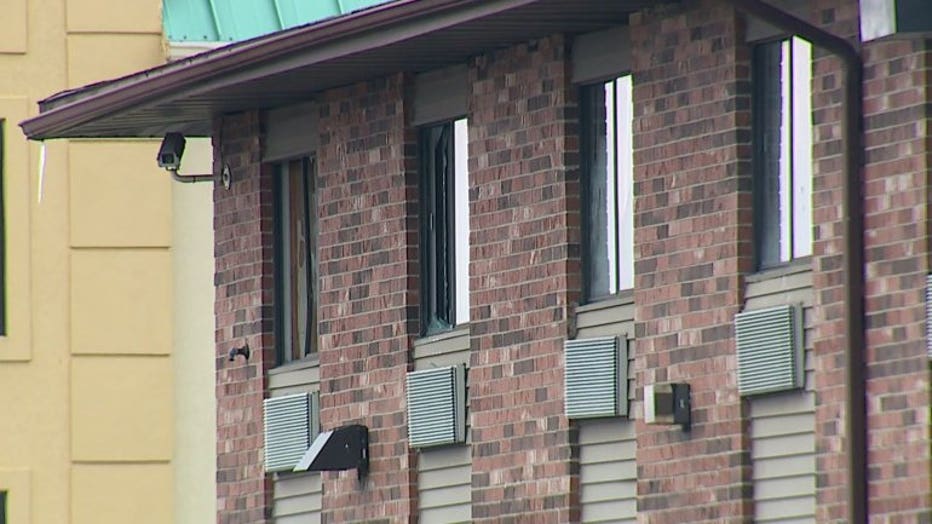 Fire at Motel 6 on Port Washington Road in Glendale

The complaint indicates there had been a dispute between Callison and the owner of the Motel 6 "regarding replacing the fire doors at the Motel 6." The owner of the motel said Callison "threatened him on the phone a month prior."

The North Shore Fire Marshall determined the cause of the fire to be arson.

Callison made his initial appearance in court on Wednesday, Jan. 8. He is due back in court for a preliminary hearing on Jan. 24.