Two men accused of ripping off businesses like McDonald`s, Piggly Wiggly by pretending to be corporate

Two men accused of ripping off businesses like McDonald`s, Piggly Wiggly by pretending to be corporate

MILWAUKEE COUNTY -- Police say two thieves stole thousands of dollars without every having to step foot into the businesses they're accused of knocking off. In this case, the victims came to the suspects.

The two Milwaukee men are accused of convincing area managers that corporate officials wanted bags of cash delivered -- and they targeted some of the most recognizable brands. 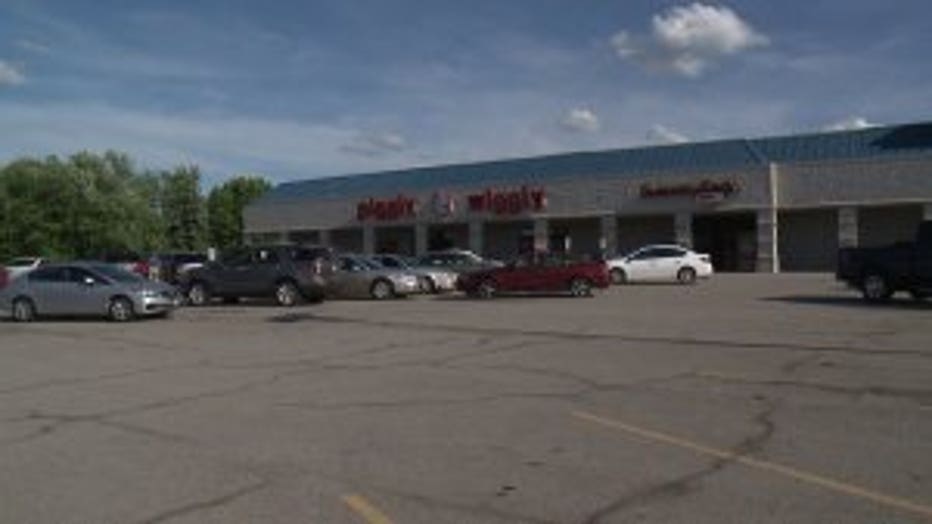 Here are the exact locations targeted: 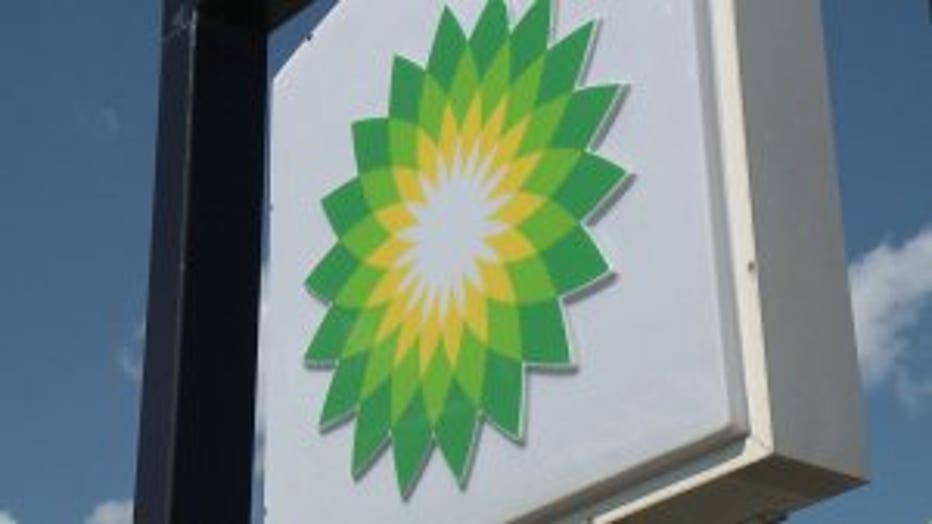 Here's how the scam worked: Someone would call these businesses and say they were "Dave Black," or a similar name. They said they were from corporate and there was a problem. Mr. Black told the business that a customer had lost their wallet and when they returned, there was $1,000 missing, and they needed to return it by putting money from the register into a bag. Mr. Black would then order the business officials to jump into a car or cab -- and drive to 28th and Wells in Milwaukee. 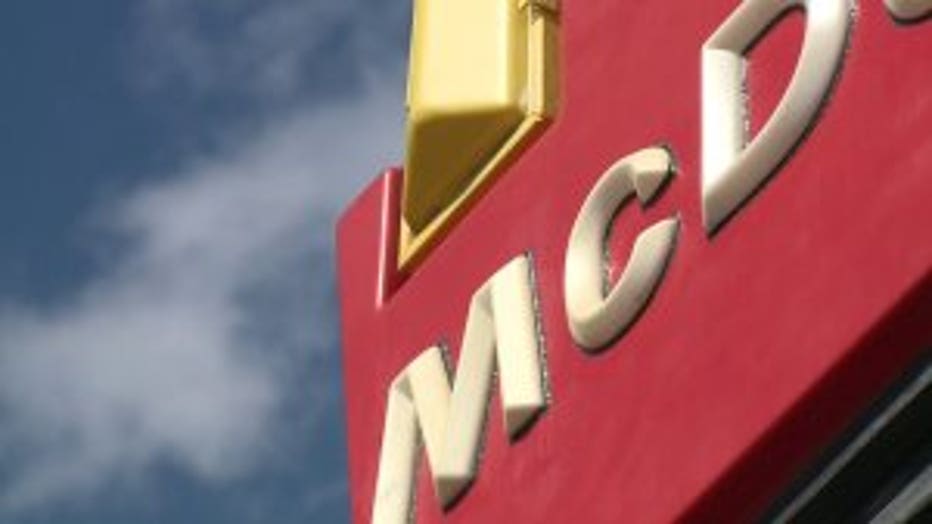 Victims indicate the suspects were very convincing -- often saying the employee's job would be at stake if they did not comply, and that the company was trying to avoid a lawsuit.

When the victims would arrive, the man whose money was allegedly missing from his wallet was there -- ready to take the bag.

But there was no Mr. Black -- nor an angry customer in real life.

Gregory Carson and Willie Herford are accused of scamming these businesses. 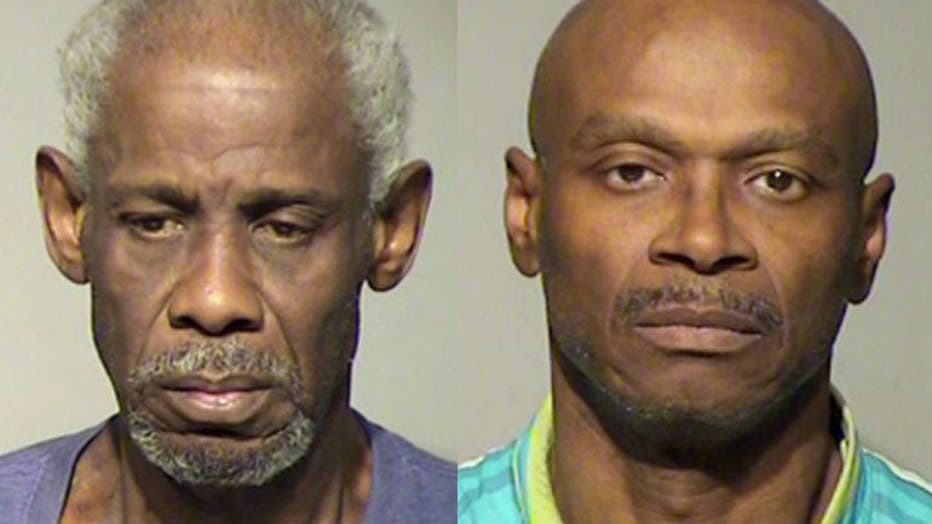 Police say they were able to use cell phone records and surveillance video to finally catch them.

The 59 and 55-year-old men are now facing a multitude of charges:

Carson was taken into custody on May 19th, and made his initial appearance in court on that date. Cash bond was set at $20,000.

Carson will next be in court on June 9th for a scheduling conference.

Herford has an arraignment scheduled for June 9th.