The report indicates a cause of death is pending further cardio study of Derynda's heart. 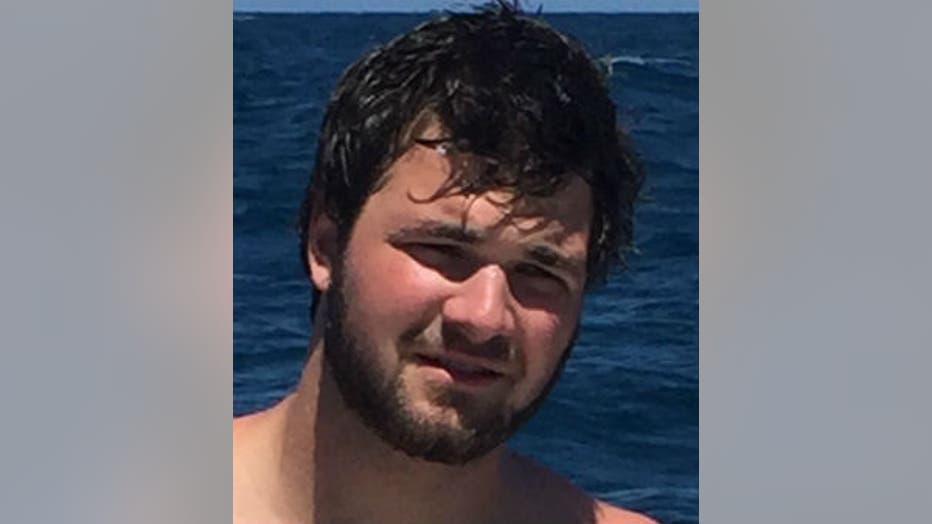 Derynda was pronounced dead just before 11:15 a.m. at Columbia St. Mary's Hospital after he collapsed during the run.

The Medical Examiner's report indicates Derynda was found to have had an elevated potassium level.

The Medical Examiner spoke with Derynda's father, who said Derynda, his mother, and two sisters took part in the "Rock 'n Sole" run on Saturday.

Derynda's father noted his son looked exhausted, just like every other race participant. He crossed the finish line and immediately collapsed.

Derynda's father said this was his son's first half-marathon, and he said Jon had gone on a few seven-mile runs recently, but he hadn't been training as often as one normally might for a half-marathon race.

The family had a huge pasta dinner the night before the race, Derynda's father said. Jon drank water and went to bed around 10:00 p.m. When he woke up on the morning of the race, he ate a banana and drank water. He did not have any complaints on the day of the race, according to his father.

We're told Derynda's organs were donated, and could help up to 70 people.

A scholarship fund is being established in his name.

Derynda was studying business at UW-Oshkosh. He died two days before his 21st birthday.

"There's nothing more devastating than the death of a young athlete or a young adult in the community," Mike Gitter, a cardiologist said.

We're told minutes after Derynda collapsed, another runner went into full cardiac arrest. That person collapsed on the course.

"It is extremely unusual to have two of those within minutes. Very, very rare," Milwaukee Fire Department Deputy Chief Aaron Lipski said.

"For a half marathon, the chance of full cardiac arrest occurring is about 1 per 400,000 runners. For two of them to occur for a single event is exceptionally rare," Medical Director for the Milwaukee County Emergency Management System Riccardo Collella said.

Cardiologist Mike Gitter says athletes should look at their family history to see whether there's a heart risk, but for some young athletes, there is no warning.

"They are born with a mild form of a congenital heart defect that often doesn't manifest itself until the day the heart literally stops beating," Gitter said.

An electrocardiogram with a stress test can sometimes find heart abnormalities, but it won't find every problem. 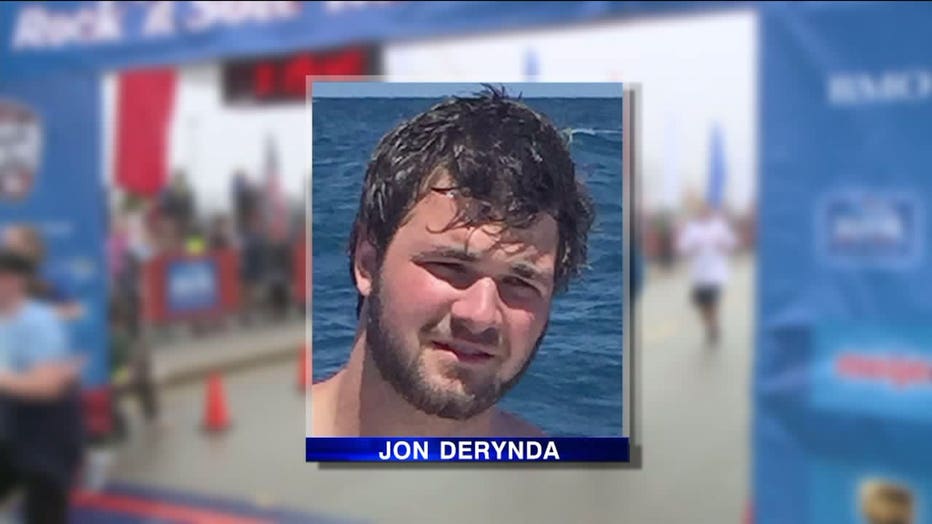