MILWAUKEE -- A budget battle could lead to some Milwaukee County Transit System bus routes being cut in 2020, and MCTS drivers sounded off on Monday, Aug. 19.

A projected $28 million gap in Milwaukee County’s 2020 budget resulted in the proposed cuts, which include 16 MCTS routes, including lines to specific events like Summerfest and Milwaukee Brewers games.

"What we send to the state has gone up by about $400 million over the last, say, 10 years, and what we get back has been flat, or in some cases, declining," said Abele.

"He's saying that they're $28 million in the hole," said James Macon, president of ATU Local 998. "We don't think that's true. We have someone looking into their budget, and as soon as we get the numbers, we'll put them out there."

Macon suggested some management positions within MCTS should be cut before routes are altered.

Abele said the issues need to be resolved at the state level. 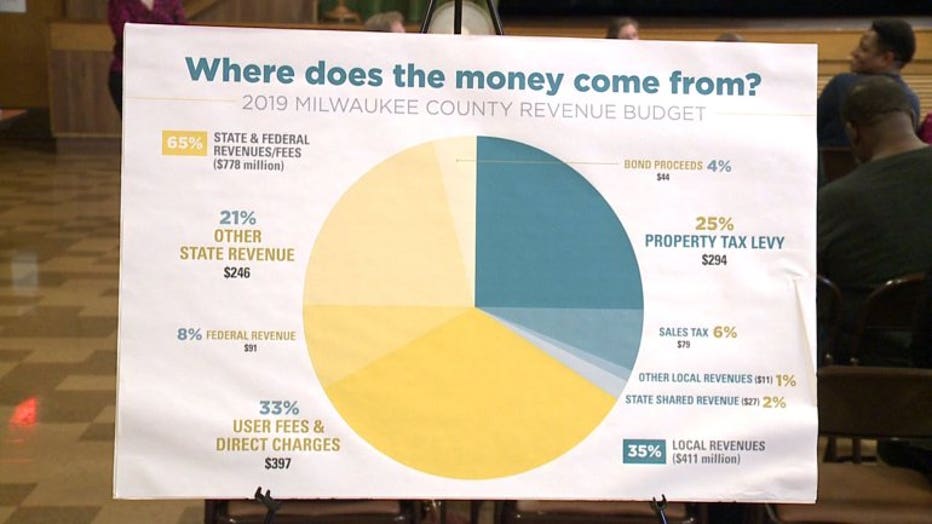