NEW YORK - Consumer Reports on Thursday ranked Mazda the No. 1 brand for the most reliable new cars in its annual auto reliability brand analysis. 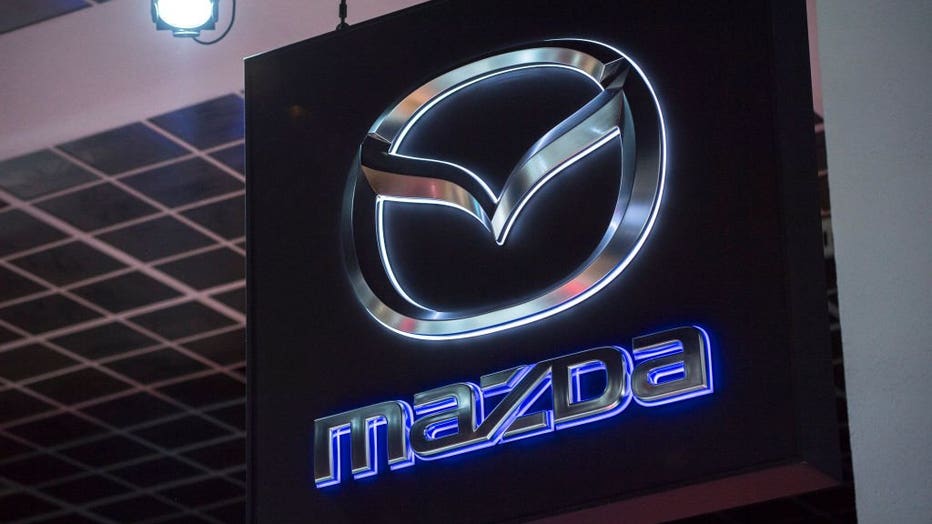 Illustration shows the logo of Mazda at the #WeAreMobility fair at the 97th edition of the Brussels Motor Show, at Brussels Expo, on Friday 18 January 2019, in Brussels. BELGA PHOTO DIRK WAEM (Photo credit should read DIRK WAEM/AFP/Getty Images)

Toyota and Lexus came in the second and third places, respectively, while Tesla and Lincoln ranked in the last two places out of 26 total brands included in the report.

Mazda received a total average score of 83 points on a 0-100-point scale, with the average brand ranking being between 41 and 60 points. Rankings are "based on the average predicted reliability score for vehicles in the brand’s model lineup," according to the analysis.

The Japanese auto brand benefitted from being among the smallest and lacking capital to continually offer new multispeed transmissions and infotainment gadgets, said Jake Fisher, senior director of auto testing for Consumer Reports.

“A lot of times new technology gives us trouble,” Fisher said. “They’re a little bit conservative when it comes to new technology.”

Ford and its Lincoln luxury brand fell in the survey, with Lincoln finishing last among 26 brands after introducing new SUVs. Electric car maker Tesla was second from the bottom with reliability troubles on three of its four models.