“Max is our hero!” Boy`s swift & heroic action gets firefighters to home before it`s engulfed in flames

"Max is our hero!" Boy`s swift & heroic action gets firefighters to home before it`s engulfed in flames

BROOKFIELD -- An observant young boy in Brookfield was able to act quickly, and get firefighters to his neighbor's home, minutes before it would have been engulfed in flames. Firefighters wanted to honor their hero, and they did so in a big way.

Just a few more minutes, and firefighters say the house would have been engulfed in flames. The smoke was thick and the smoke detector was sounding.

That's when Max Sherman did what anyone would do -- especially any eight-year-old boy. He went next door to see if his seven-year-old friend Jack wanted to come outside and play. 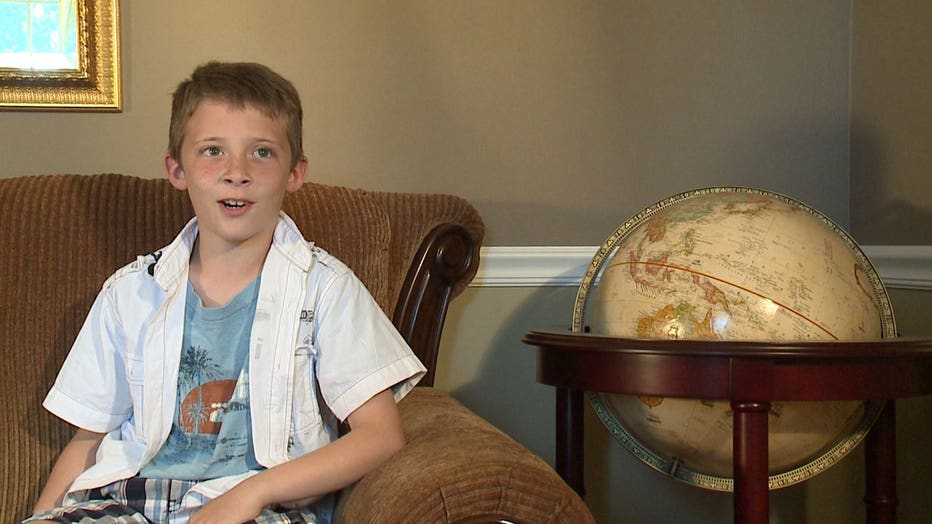 "We were at the baseball park, Mitchell Park watching my son play baseball," Jack's mom said.

A pot full of brats was forgotten -- boiling on the stove.

"I smelled smoke and I heard a little bit of a fire alarm," Max Sherman said.

The little boy went closer to the home.

"All I could see is smoke in the door so I ran to my mom and I said 'there's a fire - there's a fire!'" Sherman said.

His mom thought it might be someone's fire pit, but Max Sherman persisted until his mom called 911. She then called the neighbors.

"The firemen came and they called me a hero. They said 'you saved the day! In another five minutes the house could have been on fire.' They could die. They could lose their home and all their money and pictures," Sherman said.

But a simple thank you couldn't be enough.

Max Sherman thought FOX6 News was just interviewing him about the fire Tuesday, June 16th -- but there would be more! Brookfield Fire Chief Charlie Myers showed up to surprise him. 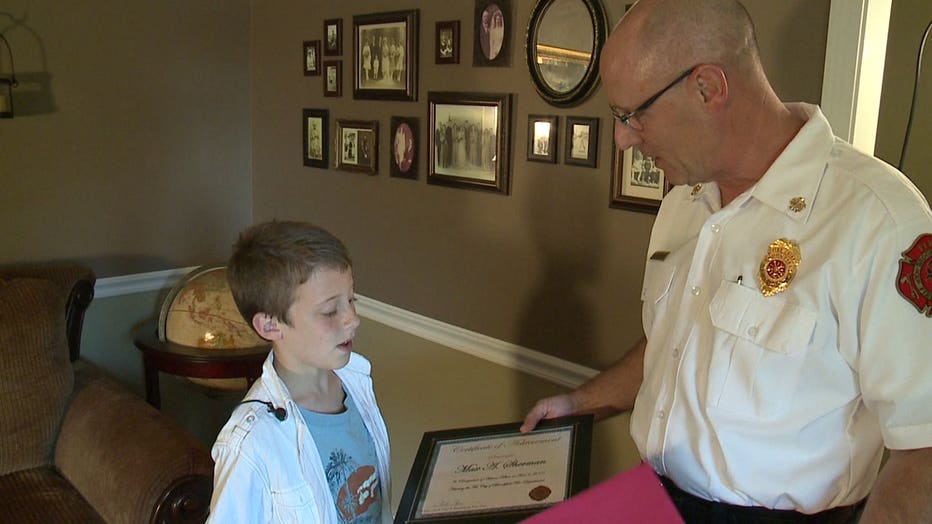 "We want to say thank you to you -- to hear those smoke detectors and having your mom call 911 -- that was significant in preventing a significant loss in that house, so what we have is a certificate. Keep up the good work," Chief Myers said.

In a world where all too often, bad things happen, in Brookfield the attention was on something that didn't -- all thanks to young Max Sherman.

"I constantly repeat -- Max is our hero," Jack's mom said. 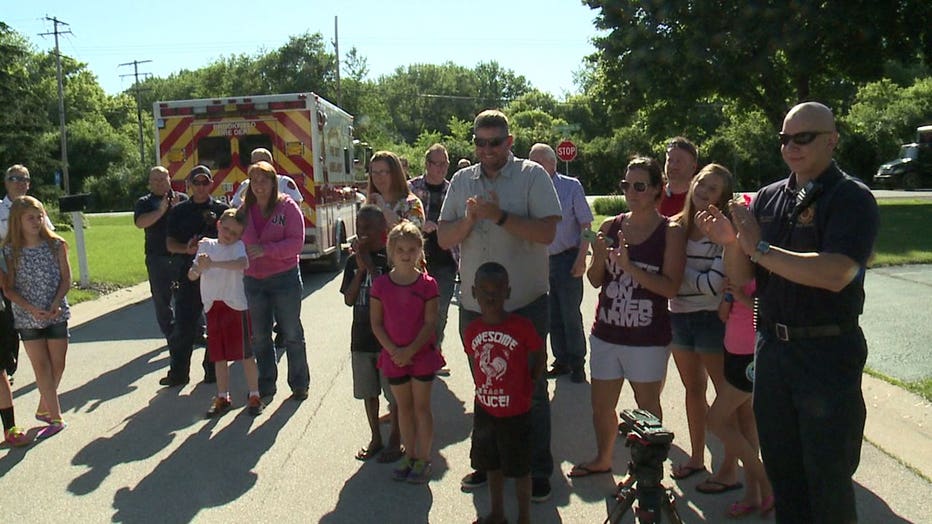 The fire happened on June 4th. Smoke damage was so severe, the family hasn't been able to live in the home since. 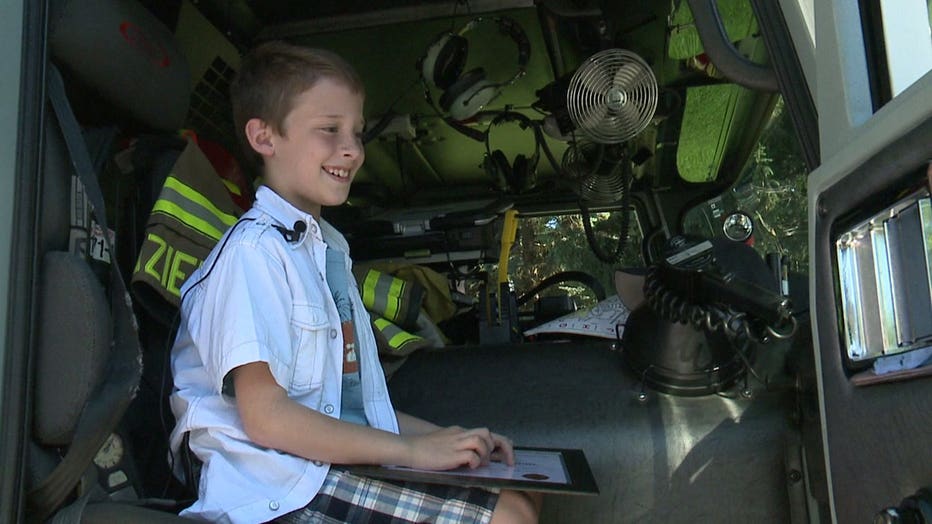