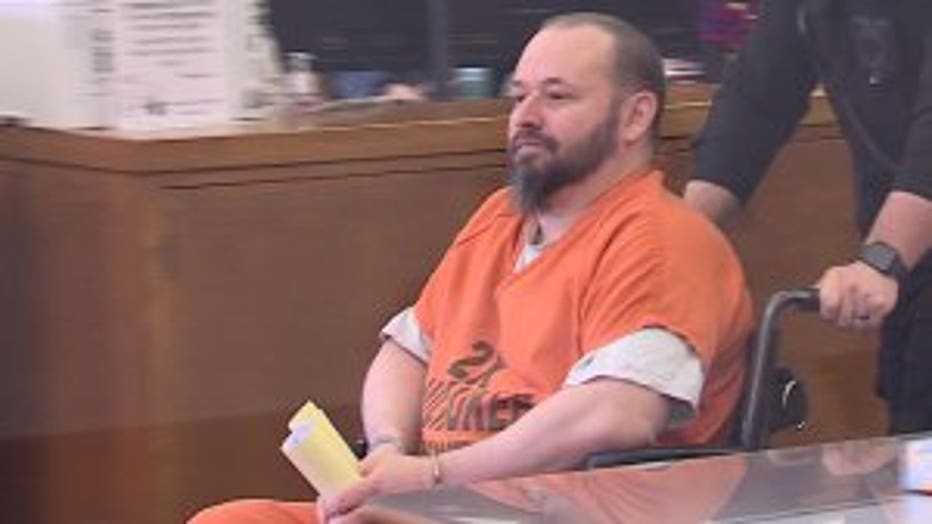 MILWAUKEE -- Matthew Neumann, the Franklin business owner convicted in connection with the deaths of two of his employees, Robert Hajduk and Richard Conklin, was sentenced Thursday, Feb. 20 to 72 years in prison and 28 years extended supervision.

Neumann was wheeled into court on Thursday with a hint of a smile. He wasted no time reaffirming his innocence.

"I have remorse for the families, but I'm not responsible for this crime," Neumann said. "To sit here and listen to the state, what their theory on how this happened is ridiculous."

Matthew Neumann speaks to the court ahead of sentencing

Matthew Neumann speaks to the court ahead of sentencing 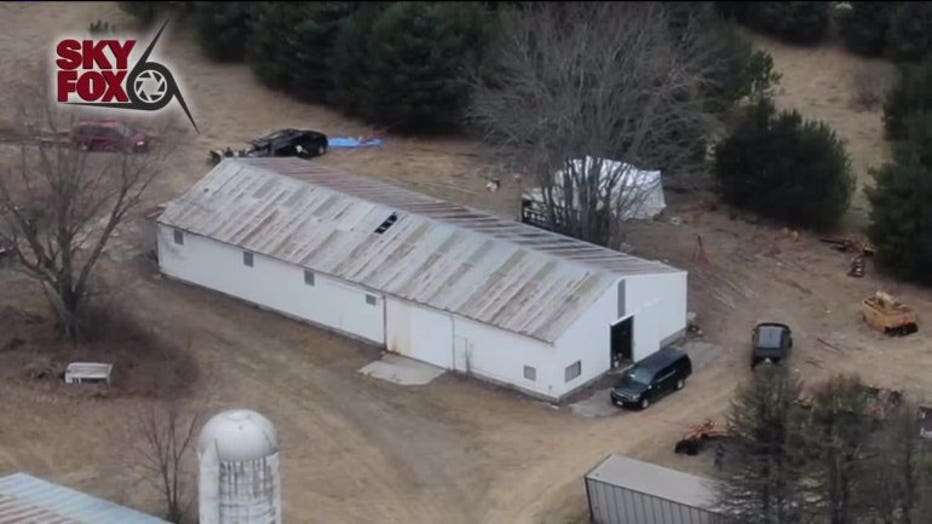 At the sentencing, prosecutors described Neumann's lack of remorse -- and the statement he has made to police and the victims' families as "not human." 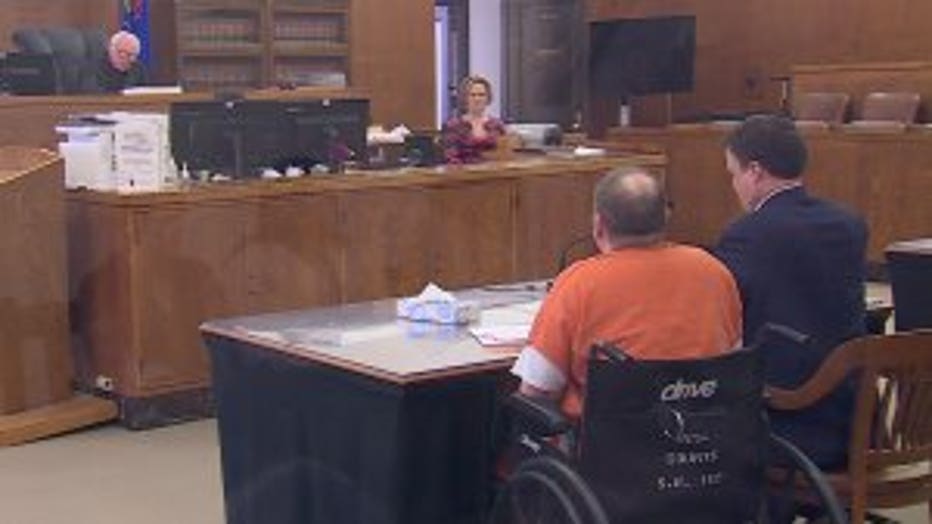 "He says I'm just going to a barbeque or when he tells Bartline he needs charcoal for a pig roast. We know he talking about burning the bodies of two humans," said Michael Christopher Schindhelm, prosecutor.

Neumann said to the judge this process has been what he called a rude awakening.

"I ran a business for 28 years. I had 80, 90 employees. None of them ended up in a burn pit. Why would I burn these guys? It's ridiculous. Yet, I believe they said the motive was for a pack of cigarettes," Neumann said.

Neumann said he will appeal his conviction. 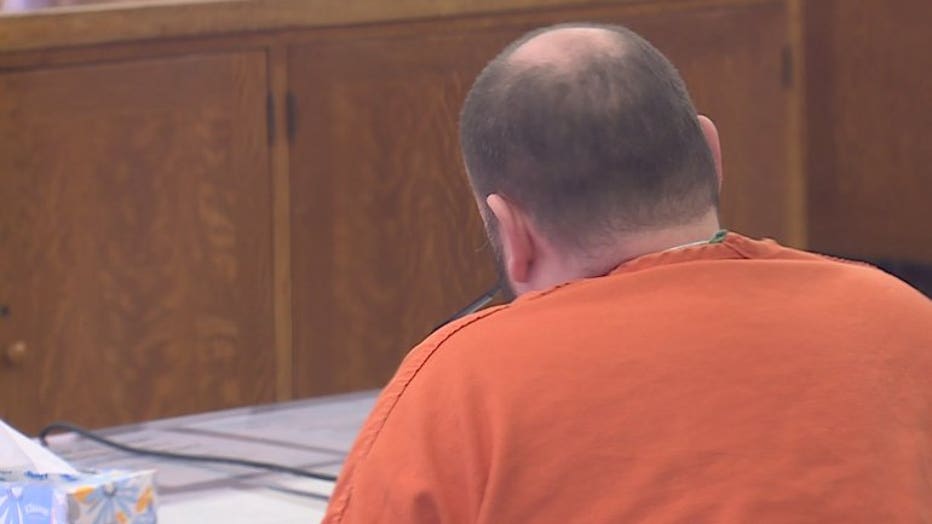 Judge Wagner talks to Matthew Neumann ahead of sentencing

Judge Wagner talks to Matthew Neumann ahead of sentencing