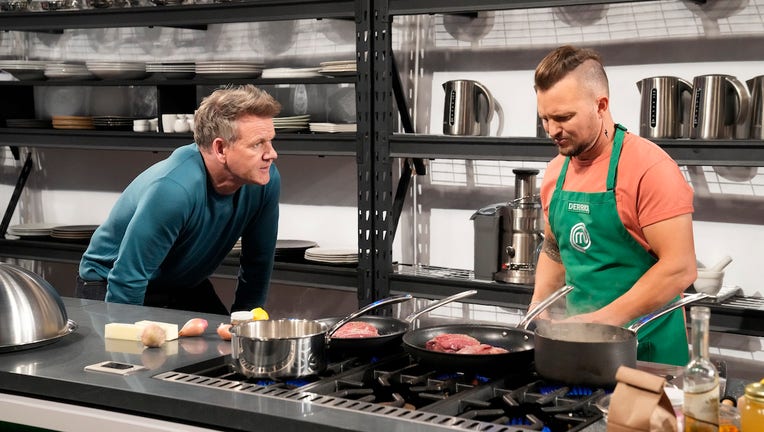 Chicago - Listen up, chefs: FOX has ordered another season of "MasterChef."

Ahead of the 12th season finale of Gordon Ramsay’s fan-favorite cooking competition, FOX has renewed the series for a 13th season. And perhaps the network recognizes that one shouldn’t fiddle with a perfect recipe, because acclaimed chef Aarón Sanchez and restauranteur extraordinaire Joe Bastianich will be returning alongside Ramsay as judges.

The renewal is served with a side of casting announcement: a new season means a new crop of chefs, and "MasterChef" is on the lookout for "talented amateur cooks from all types of backgrounds and with a range of cooking styles," per a press release. Visit MasterChefCasting.com for more information, but please note: this isn’t "MasterChef Junior," so all aspiring apron-owners must be 18 years old or older as of January 1, 2023.

Before a new crop of chefs shows up, the show’s buzzy "Back to Win" season must choose a winner. The season 12 finale airs Wednesday, Sept. 14 at 8 p.m. EST. Judging panel alumna Christina Tosi returns as "the three remaining chefs rush against the clock to complete their final three entrees and whip up a gourmet dessert with the help of Tosi." 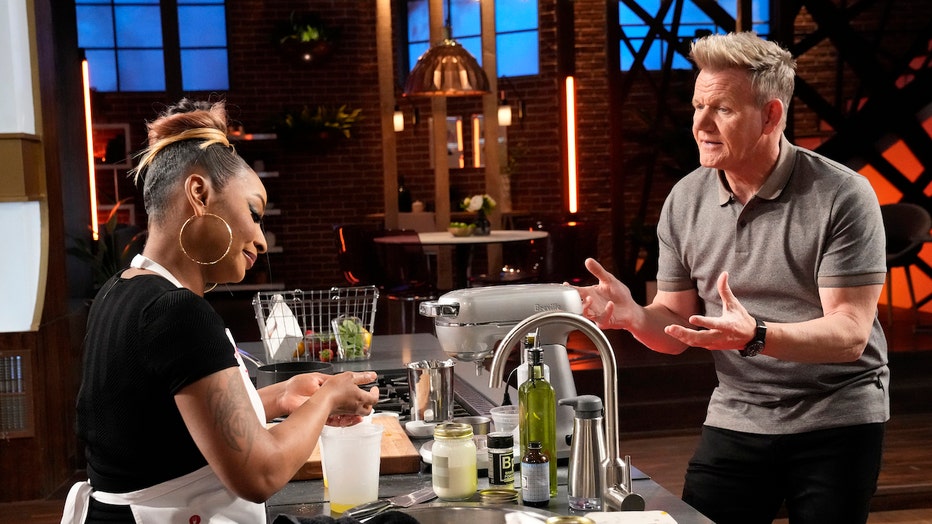 The winner walks away with $250,000, a state-of-the-art kitchen from Viking and of course, the title of "MasterChef."

If you’re behind on the series, never fear: You can read our recaps to get caught up before the finale.

This television station is owned by the FOX Corporation.

Renowned for highly successful and award-winning original programming, Emmy-nominated and BAFTA-winning Gordon Ramsay produces TV shows on both sides of the Atlantic, seen by audiences worldwide in more than 200 territories, and he is the only talent on air in the U.S. with four prime-time national network shows. He hosts and executive-produces NEXT LEVEL CHEF, HELL’S KITCHEN, MASTERCHEF, MASTERCHEF JUNIOR, and the upcoming GORDON RAMSAY’S FOOD STARS, all on FOX, in addition to specials, including 2021’s Gordon Ramsay’s American Road Trip.

It was recently announced that Ramsay will have his own FAST channel on Fox’s ad-supported streamer Tubi. The FAST channel will feature episodes of classic Ramsay shows such as HELL’S KITCHEN, KITCHEN NIGHTMARES, MASTERCHEF and MASTERCHEF JUNIOR. From September, they will be joined by series including Ramsay’s Best Restaurant, Gordon Ramsay’s Ultimate Cookery Course, Gordon’s Great Escape, The F Word and Ramsay in 10.

"Great British Bake-Off" icon Mary Berry cooks up comfort food in her cozy kitchen, casually coaxing curious cooks into concocting Berry’s favorite recipes. (No, we will not apologize for any of that alliteration.) One season, eight episodes.

"MasterChef" airs Wednesdays at 8 p.m. EST on FOX. You can also watch On Demand or stream online viaFOXNow. All 12 seasons of the show, including the first six episodes of the current season, are streaming on Hulu. And there’s a whole world of "MasterChef" streaming free on Tubi, including beloved series "MasterChef Junior" and several international editions.