MILWAUKEE - A convicted sex offender with an outstanding warrant is on the run. The U.S. Marshals Fugitive Task Force is now bringing the case to the public’s attention. They are searching for 58-year-old Printiss Deese.

"He is coming to and from Milwaukee, he may stay here for a brief period of time," explained the U.S. Marshal on the case. "Mr. Deese is wanted currently by the Milwaukee County sheriff’s office for violation of his sex offender registry rules."

There has been an outstanding warrant for his arrest since 2017. 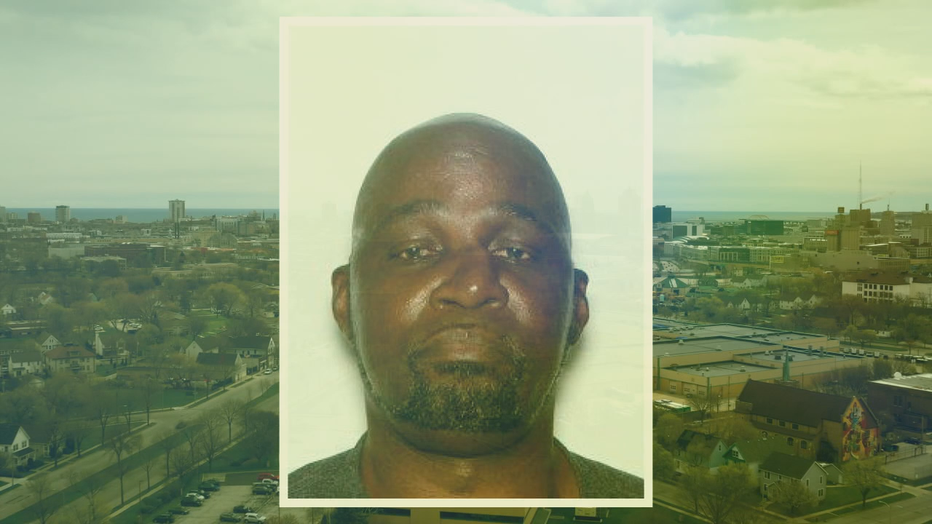 "We have made contact with family members and associates and it is believed he does know this warrant is out there obviously being part of the sex offender registry he does have to update his information," he said.

They are bringing his case to the public urging anyone with information to speak up.

According to the U.S. Marshals, Deese was convicted of second-degree sexual assault of a child in 1993. The case stemmed from Milwaukee County. But Deese has a history of lying to authorities on his living situation. 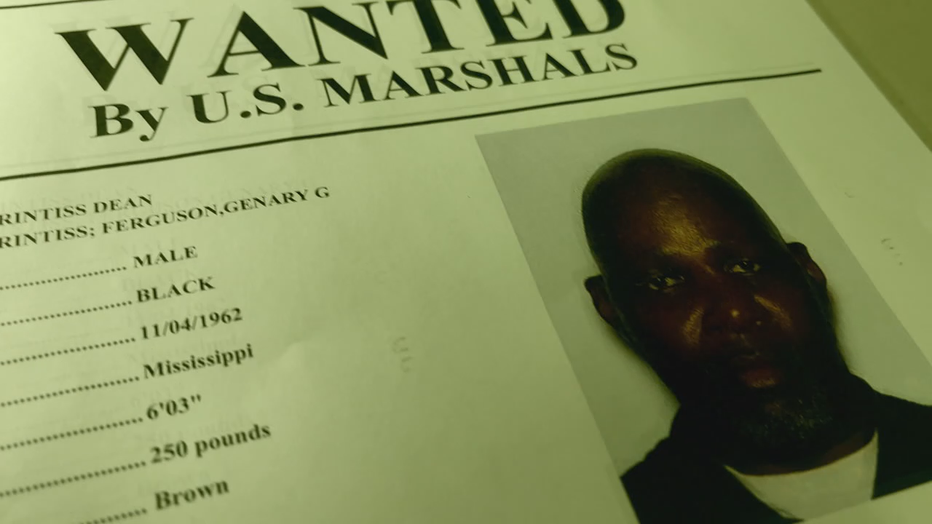 "Mr. Deese obviously has an obligation to fulfill his requirements of the sex offender registry," the marshal said.

"(He has a history of) recklessly endangering safety, possession with intent to distribute cocaine, carrying a concealed weapon and a felon in possession of a firearm," he said.

Deese is 6'3" and weighs 250 pounds. He has a tattoo of the letter 'P' on his arm. Due to the nature of his conviction, U.S. Marshals say it’s crucial authorities know of his whereabouts. They say he can still do the right thing.

"If Mr. Deese is watching this, I implore him just turn yourself in. you can do it with any law enforcement officer, if not you can contact the U.S. Marshals office," he said.

Bus issues cause frustration for some MPS parents