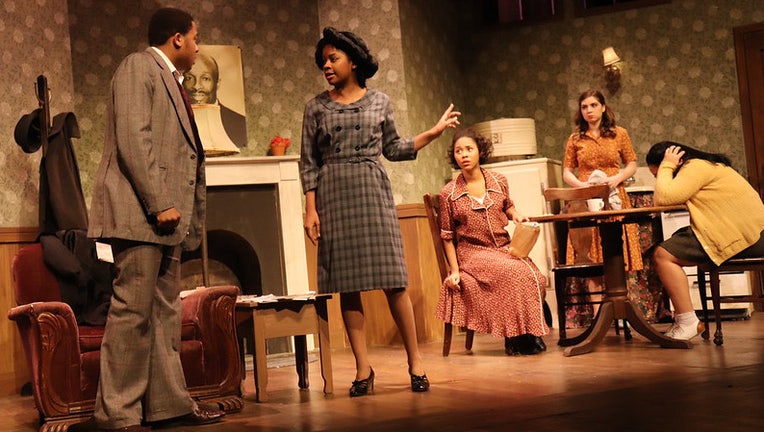 MILWAUKEE - Marquette Theatre announced on Tuesday, Sept. 14 the schedule for its 47th annual season, "Together Again." Performances will return to live theatre in the Evan and Marion P. Helfaer Theatre located at 1304 W. Clybourn Street.

A news release says the season begins with a classic comedy pairing of Neil Simon's "California Suite" alongside Shakespeare's comical battle of the sexes, "The Taming of the Shrew." It continues with "Melancholy Play," "Mamma Mia!" and "Pinkalicious the Musical."

"The theme for our new season is ‘Together Again.’ We really wanted to come up with a theme that highlights the fact that our characters are reunited on stage and with their audience. I believe this theme is particularly relevant now. Life is slowly switching back to normal and people can finally replace their desktops with the theatre stage and be, as our theme says, ‘Together Again.’"

For more information about performances, you are invited to contact the Helfaer Box Office at 414-288-7504 or helfaer.boxoffice@marquette.edu.

TSA officers prevented a handgun from making its way onboard an airplane at Milwaukee Mitchell International Airport on Monday, Sept. 16.