MILWAUKEE -- On Earth Day, people rallied in more than 600 cities during a "March for Science." In Milwaukee, more than 1,000 people showed up in Red Arrow Park for the event on Saturday, April 22nd. It was labeled a non-partisan event, but demonstrators made it clear they feel under siege with the current administration. 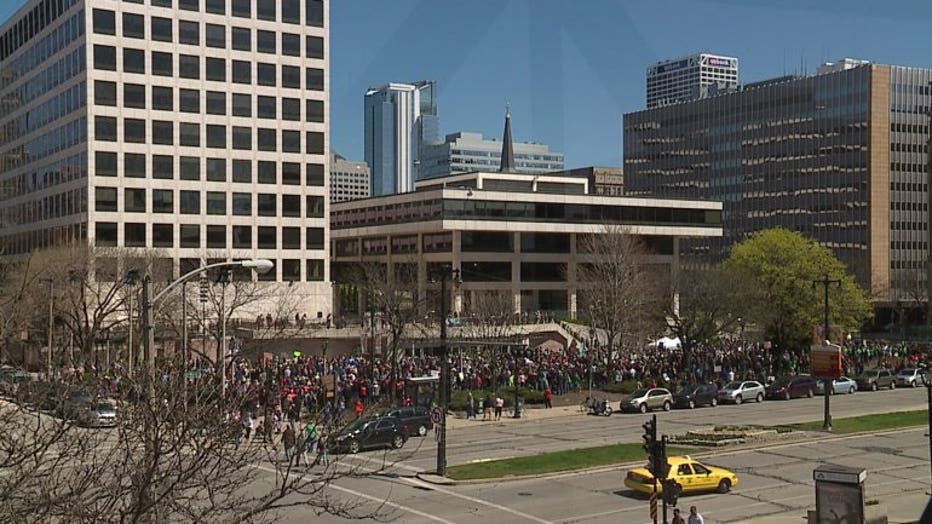 Demonstrators of all ages and walks of life marched together. 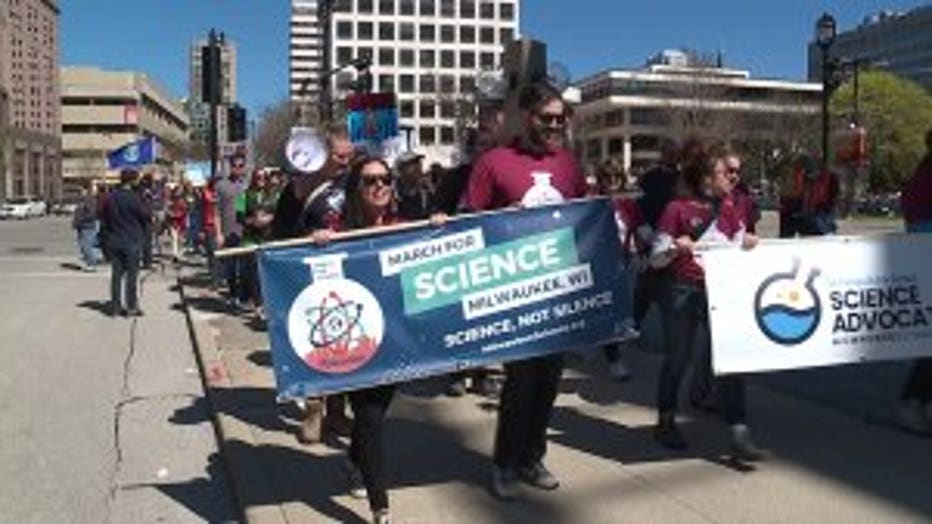 Among the crowd was Bitzan and her 10-year-old daughter.

"Nothing would be here today unless there's science," said Bitzan.

They worked to spread a message they hope will be heard. 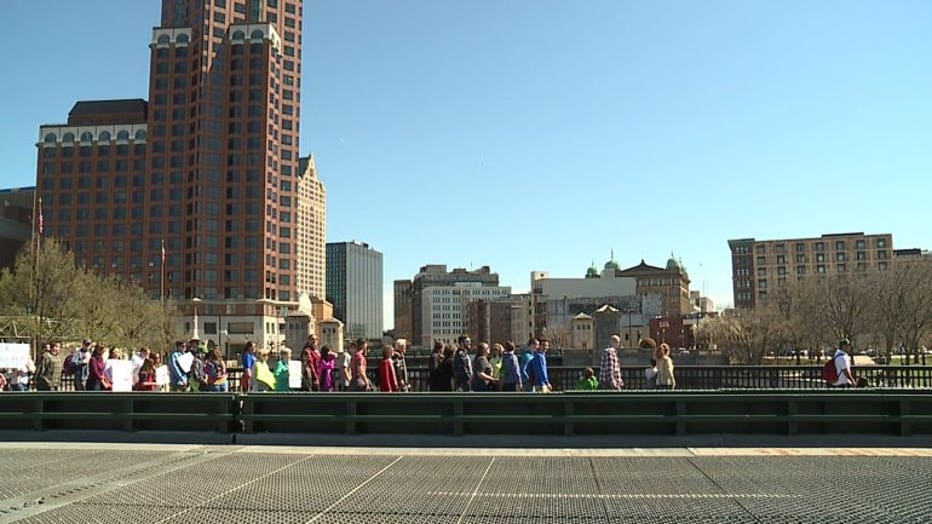 "We are all here to make sure science is spoken for," said Bitzan.

The event was labeled non-partisan, but some marchers targeted President Donald Trump and policies they see as attacking science.

"To know that it's under attack is kind of an affront to me and my values," said Mary Dumke, demonstrator.

Across the nation, there were similar marches, with some of the largest in D.C. and New York. President Trump did not directly address the march but tweeted, "I am committed to keeping our air and water clean but always remember that economic growth enhances environmental protection." 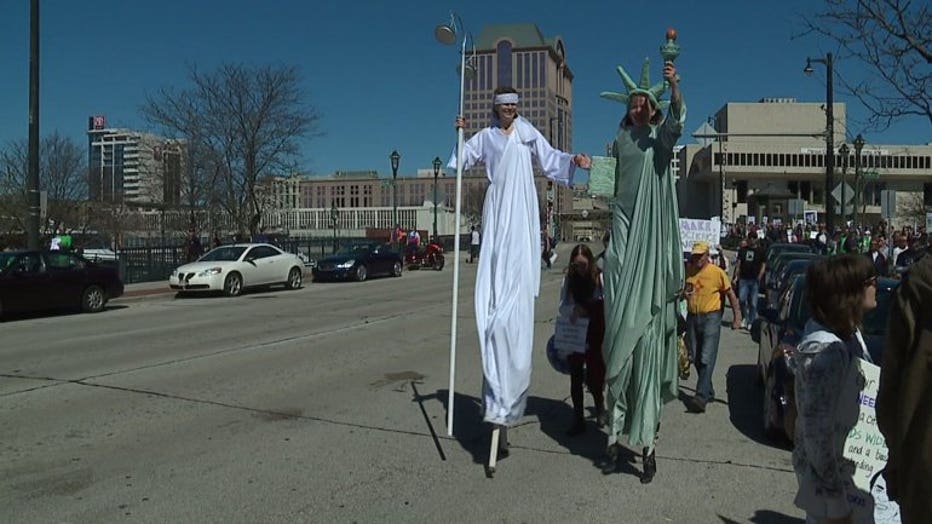 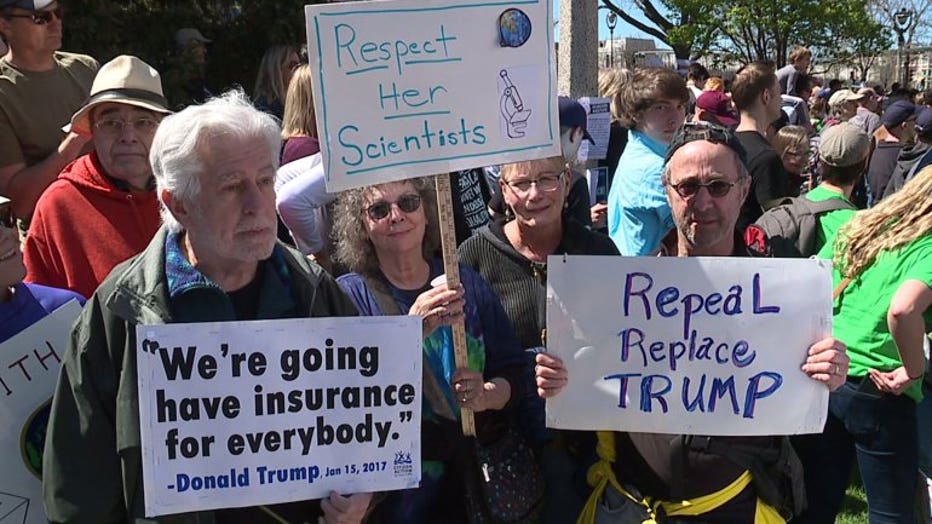 The demonstrators in Milwaukee said they're encouraged this won't be the end of their fight. 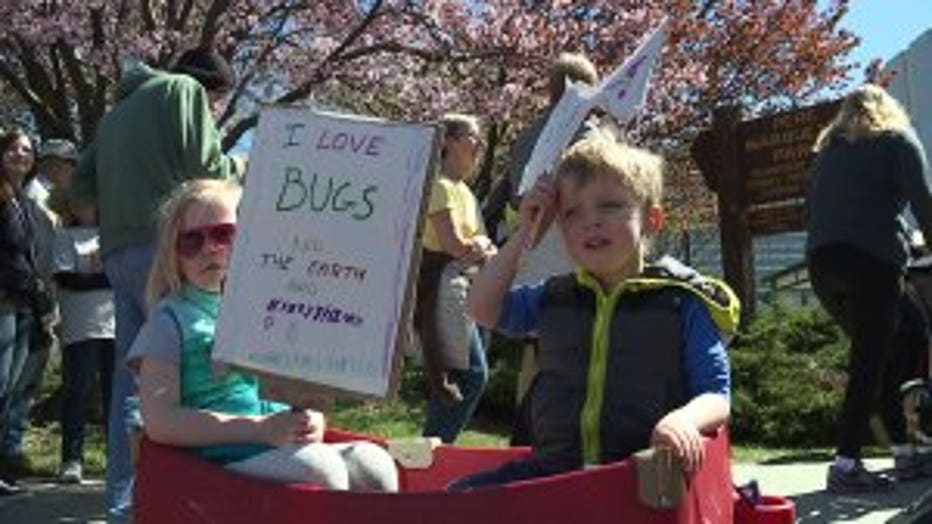 "I'm feeling a lot of pride in our area and that we progress forward and not backwards," said Bob Dumke.

The group that organized the event is hoping to build off of the momentum this march created.