BAYSIDE -- With Christmas in the rearview mirror, police are warning residents to be careful about what you throw into your garbage.

As gifts are unwrapped, the waste has to go somewhere -- oftentimes to the curb. However, some curbside waste looks like an advertisement to criminals -- particularly boxes for high-priced items. 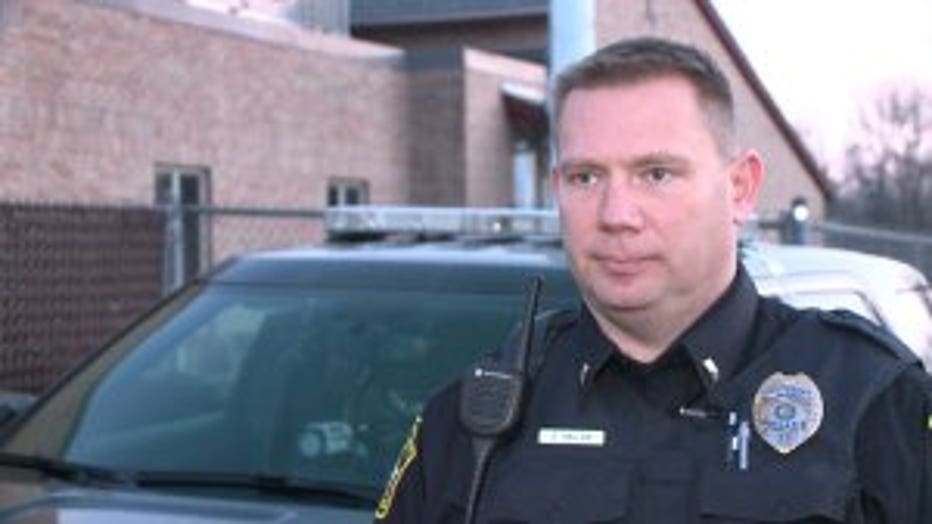 "Many criminals are opportunistic," says Eric Miller, administrative lieutenant for the Bayside Police Department. "By placing your big box of your new TV or computer or other fancy items that you got, tells the criminal as they're going by, 'Hey, we got all this really nice stuff in the house. Come take it.'"

Instead, police recommend cutting boxes into small pieces and putting them in a bag or taking them directly to a recycling center.