Man, woman found shot to death in home near Appleton & Florist in Milwaukee

Man, woman found shot to death in home near Appleton & Florist in Milwaukee 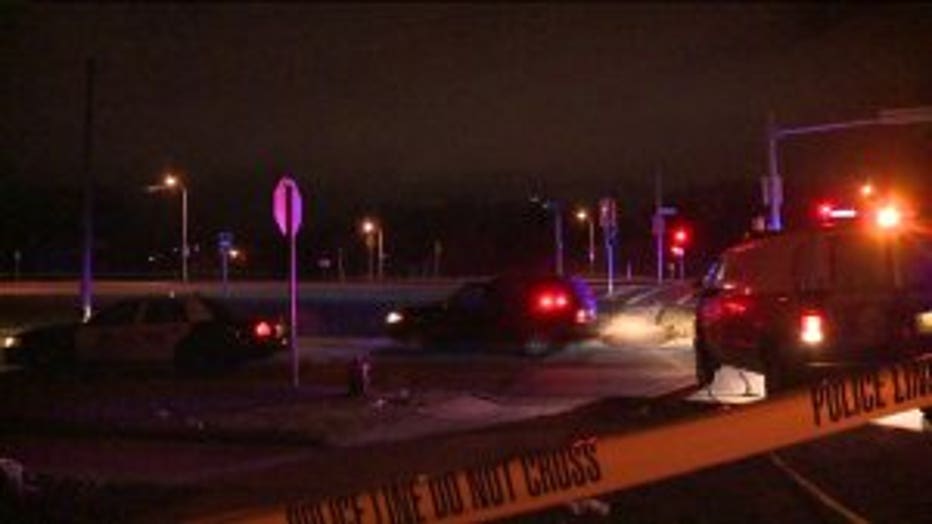 MILWAUKEE -- Milwaukee police are investigating a double homicide that occurred early Thursday morning, December 8th on the city's northwest side.

According to police, officers were called out to a home near Appleton and Florist around 1:30 a.m. after a neighbor called authorities -- reporting hearing shots fired and screaming.

When police arrived on scene, they found a man and a woman suffering from gunshot wounds. Despite life-saving efforts, both victims died at the scene.

Police also found two kids hiding in a room in the home. One is a teen --  the other is 11 years old.  They were not injured, and are not considered suspects.

Police say this incident is being investigated as a homicide -- not a murder-suicide. 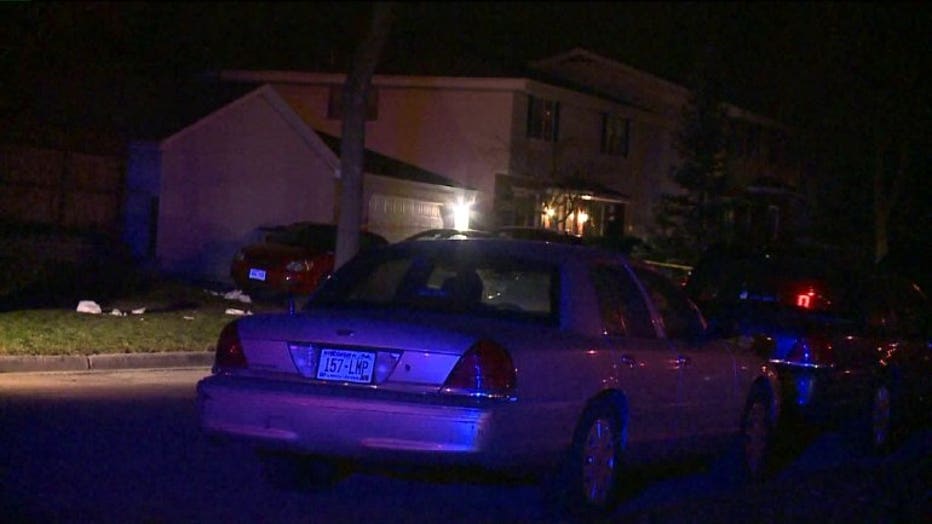