Man who lived a life of crime reaches out to Milwaukee`s violent youth: “You can change if you want to”

Man who lived a life of crime reaches out to Milwaukee`s violent youth: "You can change if you want to"

MILWAUKEE -- Continuing the year's violent streak, the city of Milwaukee is now on the verge of its 100th homicide of 2015. One man who used to live a life of crime is now trying to reach the city's youth in hopes of shutting this violent streak down.

Nestled in the heart of Milwaukee's inner city is an inconspicuous barber shop. 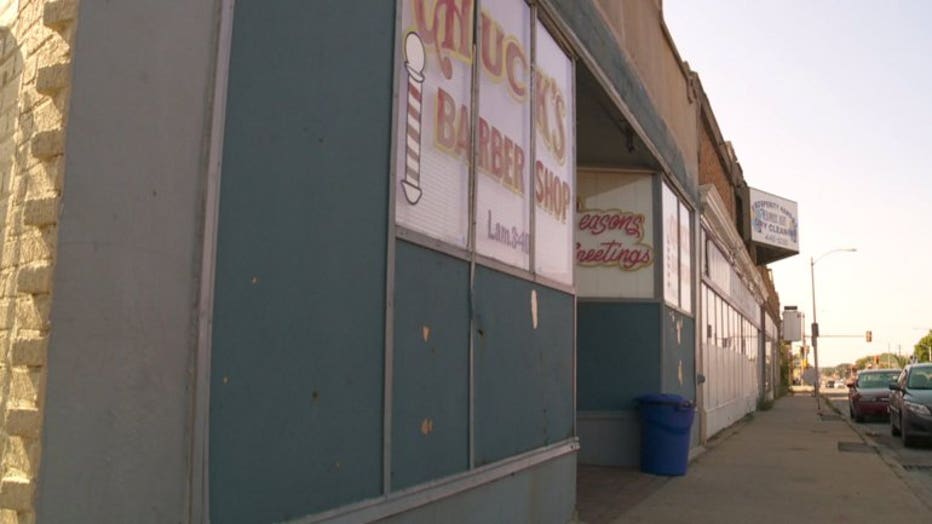 "I don't understand why everything that comes out of our mouth is negative," said Charlie Jones Jr., Chuck's Barber Shop owner.

Frustrated with the violence he sees on Milwaukee's streets, Jones is determined to help turn lives around. He should know the path to redemption well, he's traveled it himself. 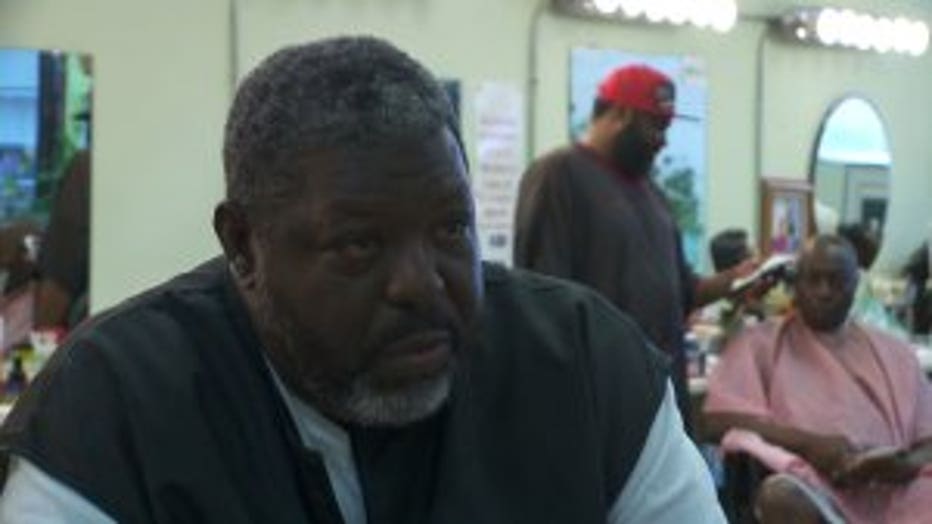 "Gambling, I was involved with a small amount of prostitution with women, bank robberies, gas stations -- things of that nature. I'm not proud of them, but those were the avenues that I was taking," said Jones.

Jones was also a homeless, alcoholic, drug addict who had been both shot and stabbed. Consumed with the street life, it was a conversation with his mother that set the wheels of change in motion.

Jones says he's been sober now for close to 14 years. In that time he's lost a son, nephew and cousin to the violence on Milwaukee's streets. He's had it with the carnage and is trying to turn the tide by sharing his story at local churches.

But you could argue his real pulpit is his barber shop.

"I do it everyday in my shop," Jones said.

Jones tries to throw a little life wisdom, earned the hard way, to those on his former path. 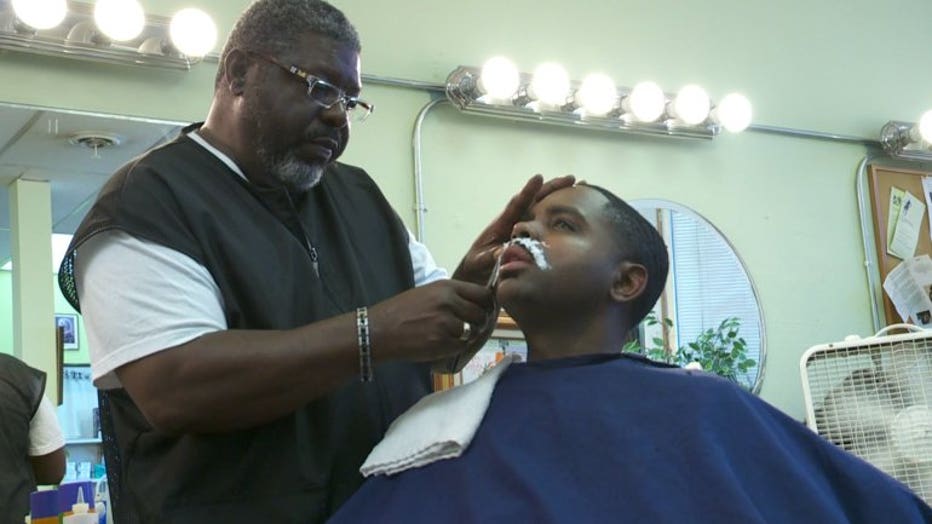 "Most of these young folks, they're kind of like I was. Nobody's talking to them, telling them that you can change if you want to, but you have to listen to that voice inside of you which is usually 99% of the time is God," Jones said.

Even though the crime count continues to tick steadily upwards in Milwaukee this year, Jones says he thinks the city can turn things around. But he says it's going to take a lot of people stepping up, and it's not going to happen overnight.