WAUKESHA COUNTY -- A Waukesha man facing a misdemeanor charge in connection with a February 2018 fire in the Village of Summit prosecutors said was sparked by marijuana ashes has had a warrant issued for his arrest.

The competency examination was ordered in November.

Fischer made his initial appearance in court in this case in June -- when he pleaded not guilty to the misdemeanor "negligent handling of burning material" charge. Signature bond was set at $2,500 at that time. 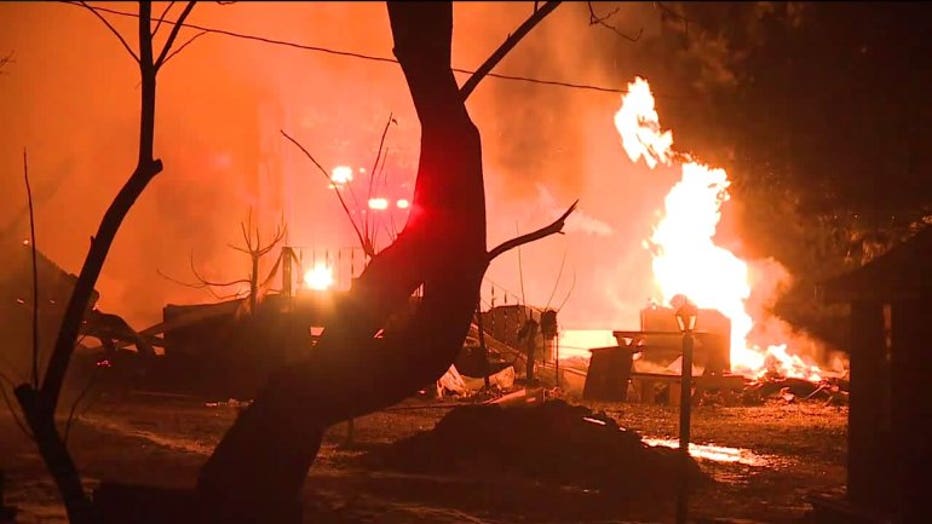 The next court hearing was Nov. 28, when the competency examination was ordered.

The fire occurred on Feb. 22, 2018. According to prosecutors, neighbors said a man ran over to them and admitted to being high -- and police said it was his marijuana ashes that sparked the intense flames.

"It was terrifying," said Lauren Decker, neighbor. "We weren't sure how far it was going to come. The house went and so did the garage." 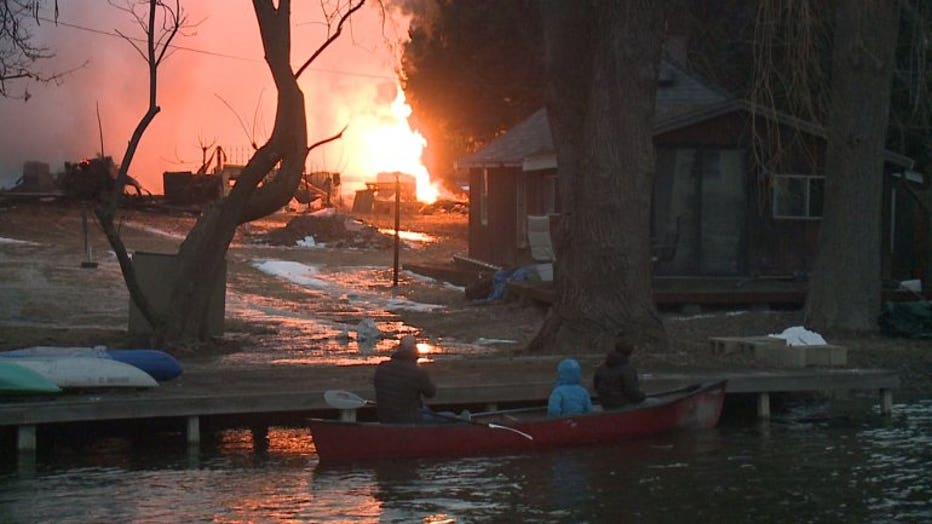 Decker woke up at 4 a.m. without any power.

Police said Fischer was inside his father's house when he grabbed his two dogs and ran next door -- asking neighbors to call 911. 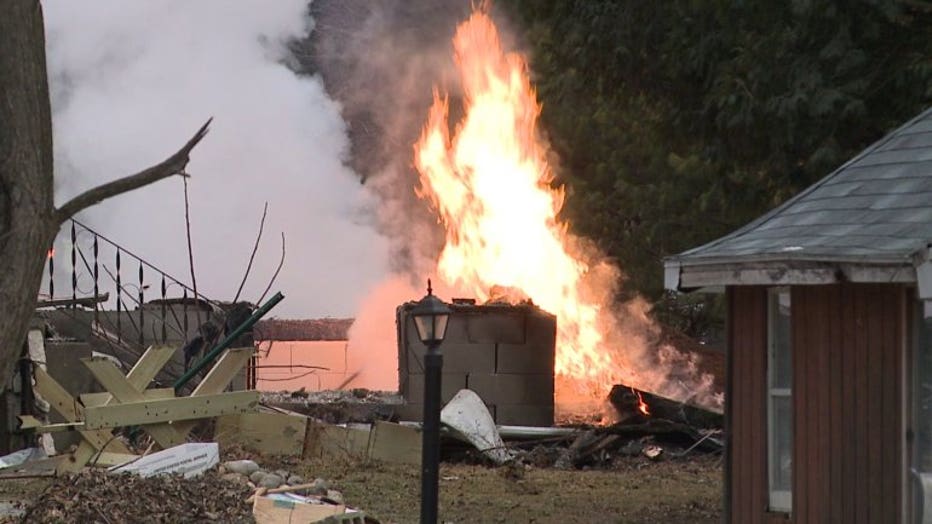 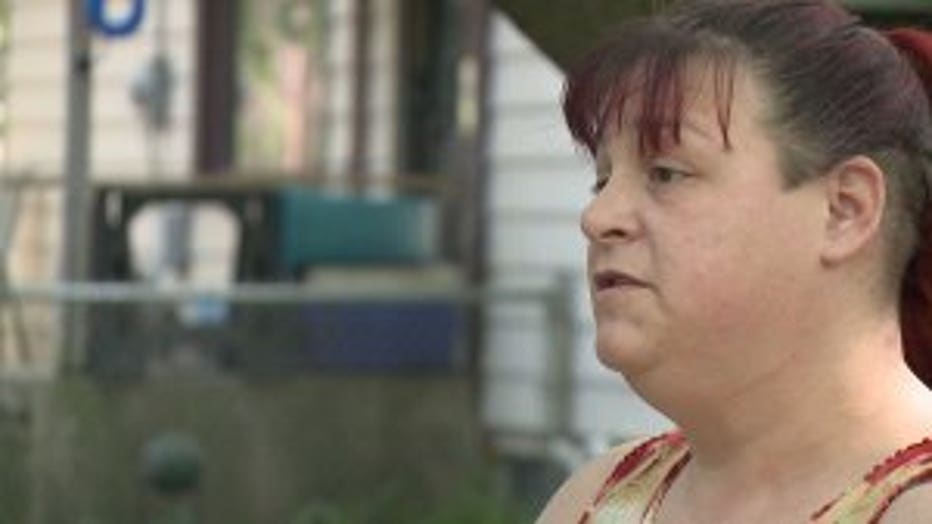 "For being that cold, we were all standing out here with a light jacket. It was that warm from the heat," Decker said.

Prosecutors said Fischer admitted to "smoking three bowls of marijuana" prior to the fire starting. He allegedly "blew the burnt marijuana ashes out of his pipe bowl" and onto the front porch. Police said he did this three times in roughly an hour-and-a-half, before realizing boxes outside his door caught on fire. 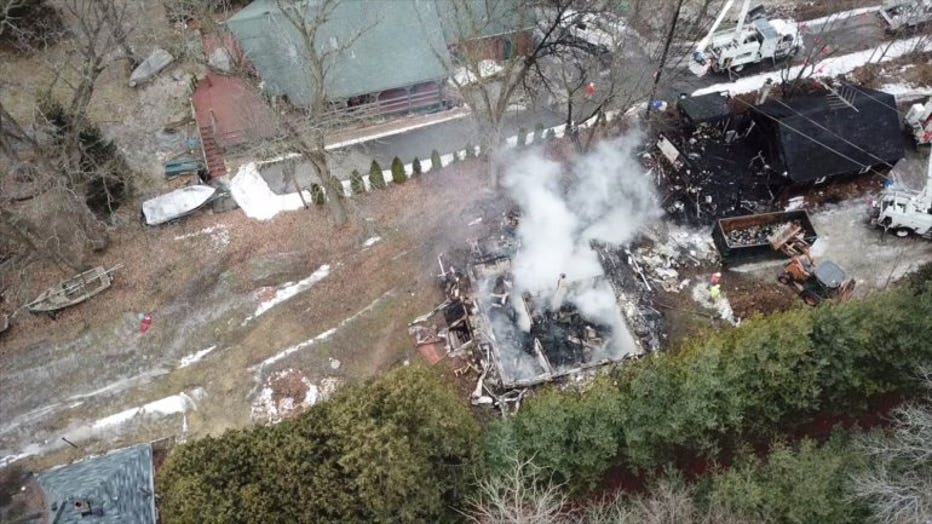 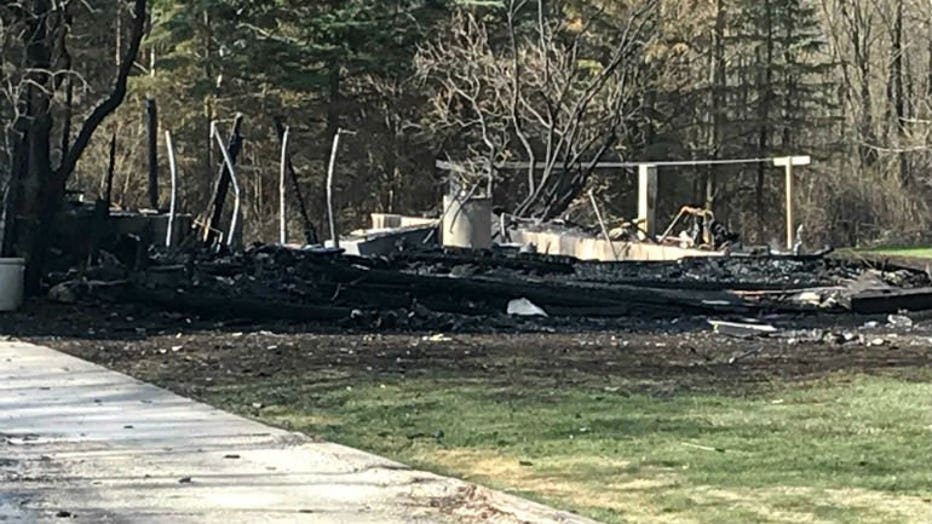 After the firer, Decker said Fischer indicated he was living out of an RV. While the house was still burning, Fischer allegedly admitted to neighbors, he too, was lit. 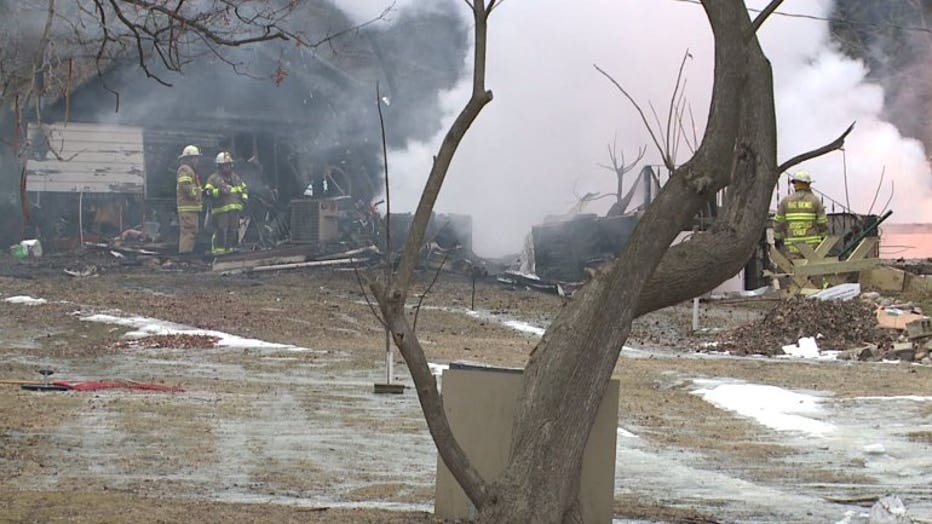 "He did. He was mentioning that he was smoking marijuana and the flames got out of hand," said Decker.