MILWAUKEE (WITI) -- A rusted cross.  A tattered sign. From the outside it comes as no surprise. Worshipers have not set foot in the New Bethel Temple of Praise for a very long time. It went into foreclosure in 2012. And like so many other shuttered and abandoned properties, it sits empty. Its new owner: the City of Milwaukee.

"Whenever we take a vacant property in tax foreclosure, the property is inspected and secured. We take a locksmith out to the property for the purpose of changing the locks," says Martha Brown, Deputy Commissioner of City Development for the City of Milwaukee.

FOX6 News thought it was strange back in December when the FOX6 Investigators got an email from a woman named Julia. 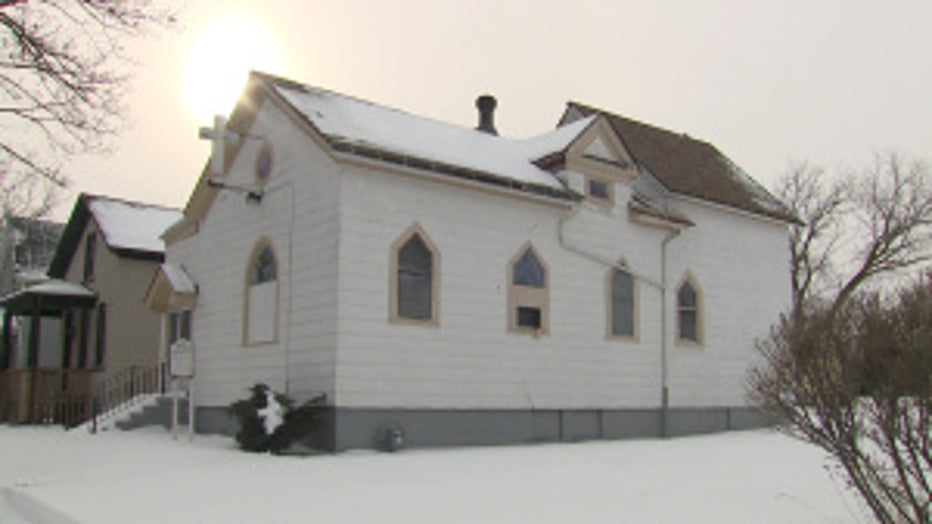 She said she had been in the church at least three times, and had planned to buy the building and bring it back to life.

Gathan Anderson was going to help her. He showed her the property, letting her inside with a key left at the back door.

Julia says she gave Anderson $3,000 in earnest money after he told her he'd be able to get a goo 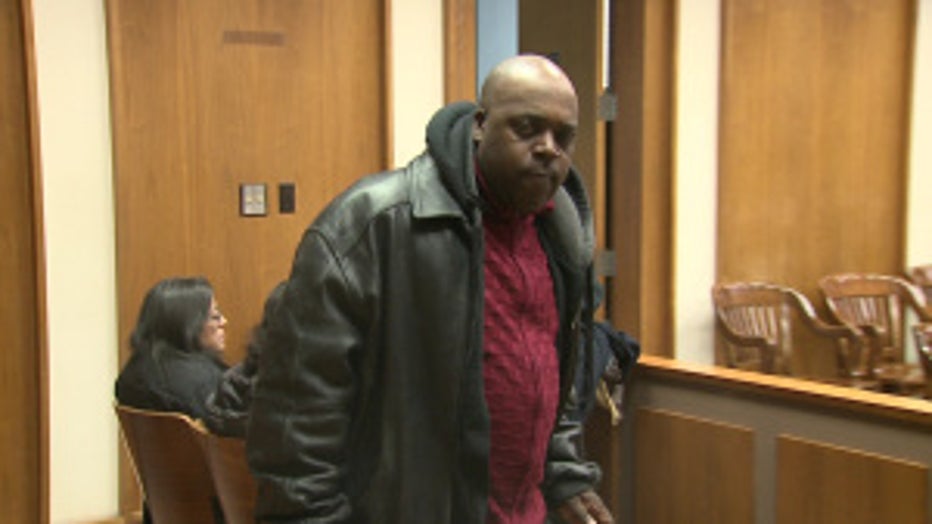 d deal from the city. He said he'd even help her bypass closing costs. After all, he said he was a real estate agent.

It wasn't until after she handed over the cash she found out the church wasn't actually for sale. In fact, it's in such bad shape it's supposed to be torn down.

FOX6 News asked the city if it could have been a simple misunderstanding.

"No, the city is very clear about what properties are for sale," Brown says.

The city of Milwaukee lists homes for sale on this website.  The city owns about 1,200 properties. And it's easy to get a good deal if you are in the market.

But you can't just call up the city and buy one. You need a licensed real estate broker. State records show Anderson let his license expire in 2012 -- and the city says he never even called about the church.

When FOX6 Investigator Meghan Dwyer caught up with Anderson, he admitted to taking the woman's money, but he said there was "no harm no foul," because he eventually gave the money back.

Julia says she only got the money back when she threatened legal action.

"There was a church we were planning on selling, but at the same time it never went anywhere. We couldn't get it off the ground," Anderson said.

When FOX6 News asked why he took the money in the first place, since the church was set to be demolished, he said we didn't have all the facts.

When FOX6 asked why he was selling real estate without a license, he directed us to his attorney.

The Wisconsin Department of Safety and Professional Services says he is currently under investigation and is not authorized to sell real estate. 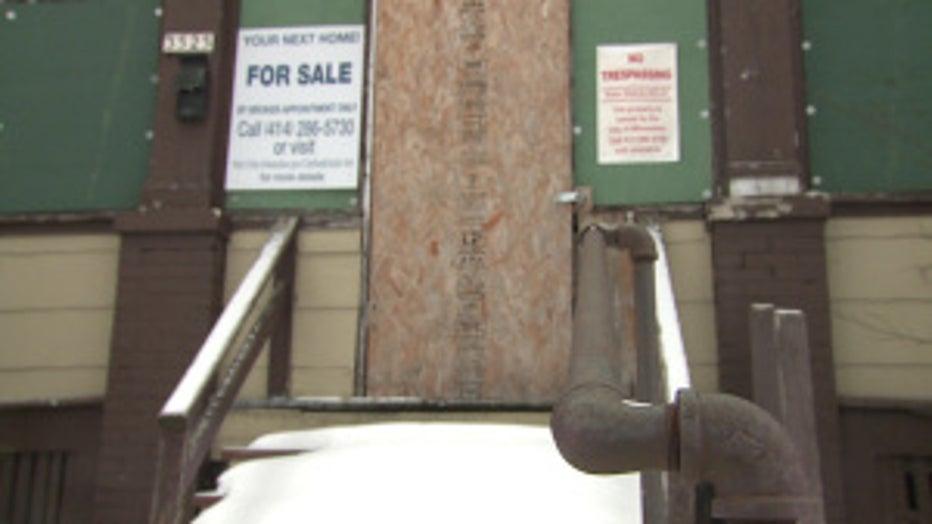 Anderson has a website that shows 40 houses listed for sale -- all of them are owned by the city of Milwaukee.

The woman who initially called FOX6 about this story, Julia, changed her mind about doing an interview because she said she was scared for her safety. Anderson recently pleaded guilty to carrying a handgun without a permit.