LITTLE CHUTE -- A man, 43, was taken to the hospital in critical condition after he was shot by Outagamie County sheriff's deputies on Sunday evening, June 16 in Little Chute.

Officials with the Outagamie County Sheriff's Office said around 7:45 p.m., the man, identified by the sheriff's office as Jakeus Meltz, was being arrested after an earlier domestic disturbance in Shiocton. Family members indicated Meltz was sending text messages indicating he was suicidal and looking to get shot by police.  The family told deputies they believed he possessed a gun, and was serious about the threats.

Deputies located Meltz walking on Moasis Drive at Buchanan Street and attempted to make contact with him.

Sheriff's officials said Meltz was uncooperative and tried to flee from deputies.

When Meltz made movement toward his waist area, sheriff's officials said deputies fired shots to stop the threat.

Meltz was in possession of a firearm at the time of the incident, sheriff's officials said, and it was located on scene.  He was taken into custody and treated on scene for his injuries before he was transported to a hospital in critical condition.

The sheriff's office identified the deputies involved in the shooting as Sgt. Chris DeVries, a nine-year veteran of the sheriff’s office and Deputy Marvin Gramajo, who has been with the department for three years.

The Winnebago County Sheriff’s Office was leading the investigation into the shooting. 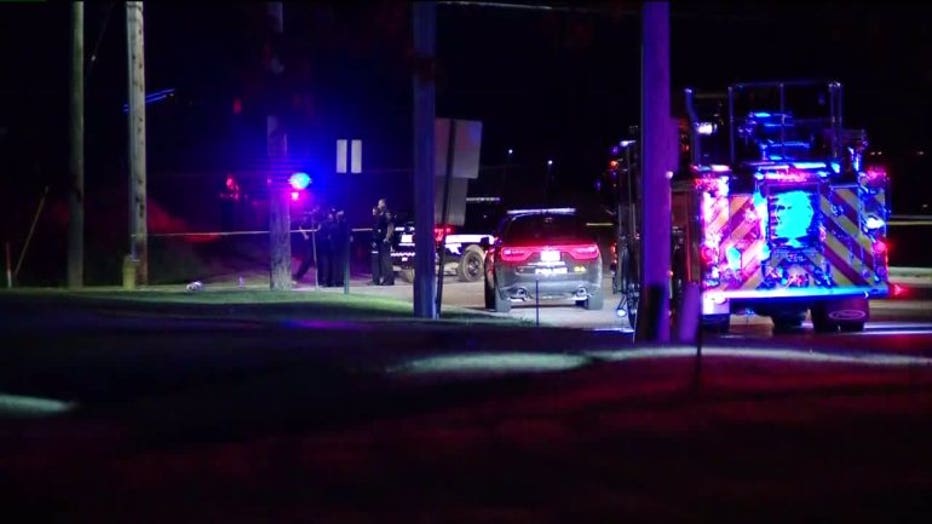