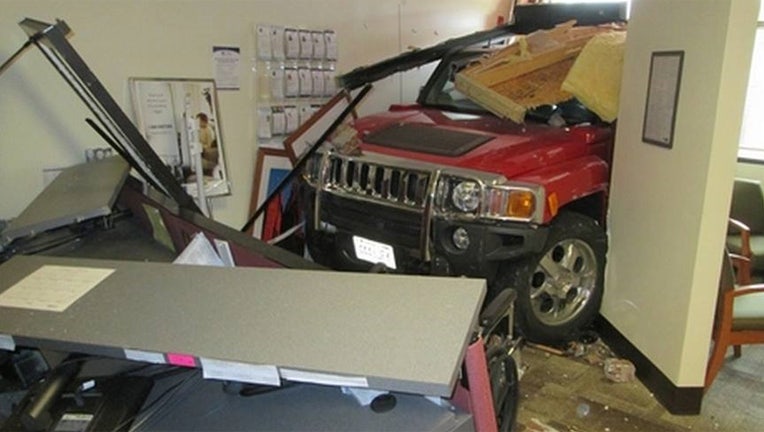 JACKSON -- A patient representative escaped injury after a 45-year-old Slinger man drove his SUV into the lobby of a Jackson clinic on Friday, June 5th.

When Jackson police arrived at the Froedtert Rehabilitation and Sports Center at about 9 a.m., they found the vehicle partially inside the building. The driver, Brett Schemenauer, was trapped inside by the walls and debris that surrounded the truck. Firefighters were able to help Schemenauer crawl out the back of the vehicle.

A witness told police that after the SUV pulled into a parking space in front of the building, the driver “revved” the engine a couple of times, hit the gas, and went through the front door into the waiting area.

Schemenauer is now charged with second-degree recklessly endangering safety, operating while intoxicated, and driving the wrong way on a divided highway. 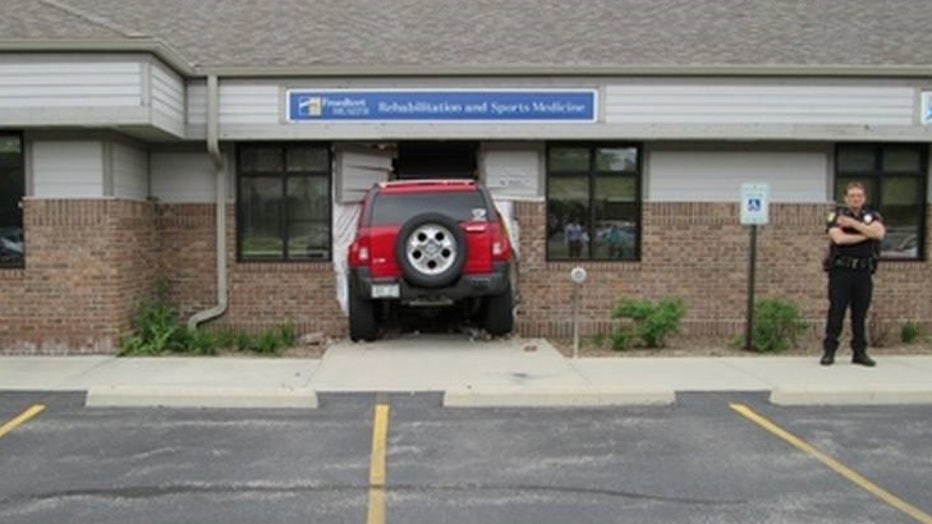