MILWAUKEE - A Milwaukee man has been charged with three counts following an armed sexual assault in the early morning hours of Saturday, March 13. 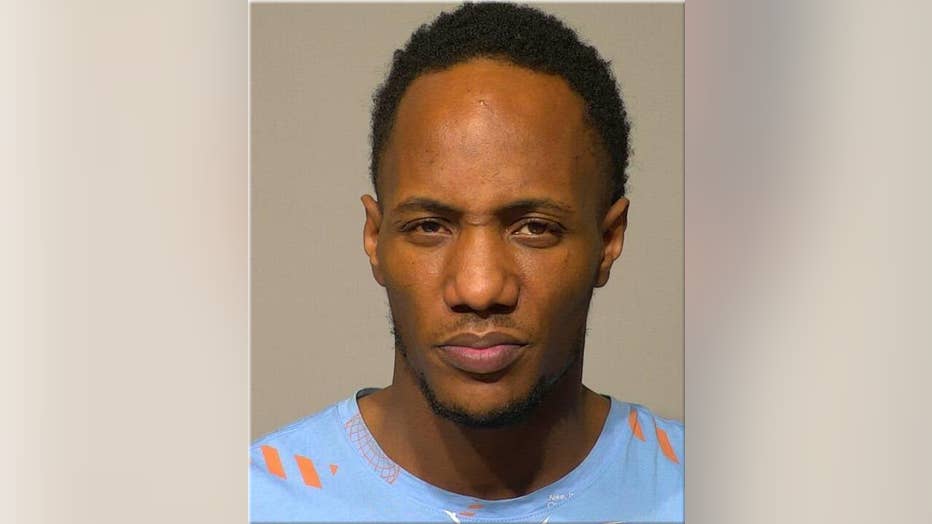 Prosecutors say, James Helm, 29, robbed a woman at gunpoint, made her get in his car and forced her to have sexual intercourse with him.

Helm is charged with the following counts:

A complaint states, the victim was waiting for the bus near 35th and Kilbourn around 5:30 a.m. Saturday when Helm allegedly approached her on foot, demanded her belongings and asked if she had "received the stimulus money yet."

Helm patted her down and took her bag, two $1 bills, cell phone, and a pack of Newport cigarettes, according to the complaint.

As the victim was walking back to her residence, Helm allegedly started following her in his car. He made the victim get into the car and drove to a southside alley where he forced her to have sexual intercourse at gunpoint.

Afterward, the complaint states Helm gave the victim her belongings back, dropped her off near 27th and Cleveland, and apologized "because she seemed like a nice lady."

Surveillance of multiple businesses showed Helm's vehicle with distinct features and front-end damage. On March 15, officers saw a vehicle matching the surveillance stills and performed a routine traffic stop near Fond du Lac and Locust. Helm was the lone occupant and arrested on an outstanding warrant in Waukesha County, a complaint said. Helm was in possession of a 9mm Smith & Wesson handgun at the time of the arrest.

Once in custody, Helm admitted to the March 13 sexual assault.

Helm is due back in court for his preliminary hearing on March 26.

MPD: Man shot after forcing his way into home of person known to him

A 46-year-old Milwaukee man sustained serious gunshot wounds after police say he forced his way into a residence of a person known to him.