MILWAUKEE (WITI) -- 21-year-old Emmanuel Richards of Milwaukee has been charged in connection with the shooting death of 17-year-old Precise Martin. The shooting happened in the 3200 block of North 1st Street (near 1st and Ring) on Wednesday, February 5th. 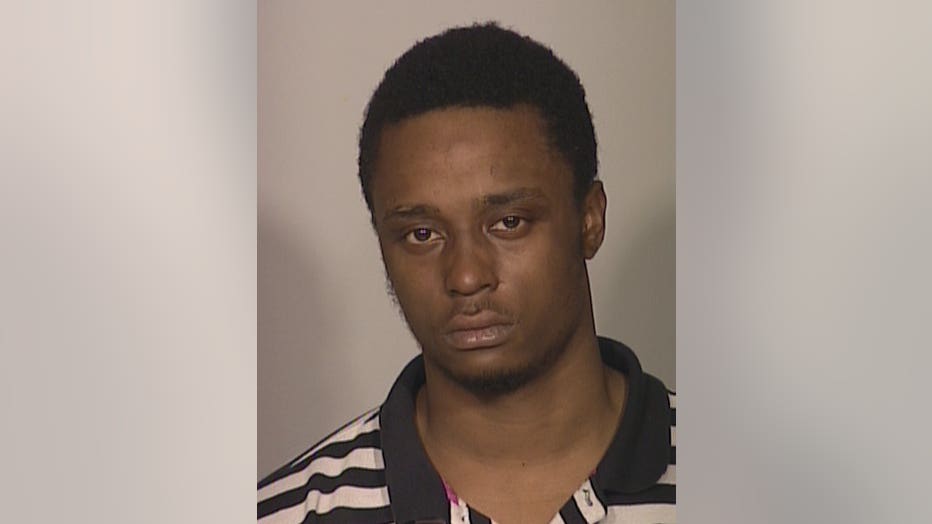 Police were dispatched to a residence near 1st and Ring around 10:15 p.m. for a report of a shooting. There, they discovered Martin laying on his back with a gunshot wound to the right side of his chest. He was discovered in a bedroom on the second floor of the residence.

Officials performed life-saving measures, but Martin succumbed to his injuries.

A Medical Examiner determined Martin's cause of death was the result of the gunshot wound to his chest.

A criminal complaint in the case says an AR-15 rifle was discovered in a basement bathroom of the residence. The rifle was loaded, with nine rounds in the attached magazine and one round in the chamber.

The complaint says Richards' fingerprints were discovered on the rifle.

Officials spoke with the owner of the weapon, who told them Martin and Richards were "playing around with the rifle" -- pointing it at one another and "dry firing" it. The complaint says that at some point, Richards took the rifle from Martin, and that's when the weapon's owner says he heard a gunshot.

Another witness corroborated this story, saying the shooting occurred when Richards and Martin were playing around with the rifle in the bedroom, according to the complaint.

The complaint says officers noticed fresh footprints in the snow from the residence on 1st Street to the backdoor of a rear cottage. That cottage was searched, and Richards was located hiding under multiple items of clothing and a stroller in the kitchen pantry.

The complaint says after multiple attempts to get Richards to exit the cottage, he eventually complied.

In an interview with police, the complaint says Richards said he, the weapon's owner and Martin were playing around with the rifle by wrestling with it, pulling it, poking each other with it, pointing it at each other and dry firing it.

The complaint says Richards told police he didn't believe the weapon was real -- even though the weapon's owner had told him it was.

After the shooting occurred, Richards says he stashed the weapon in the bathroom basement in an attempt to hide it from police, according to the complaint.

The complaint says Richards told officials he fled the residence in an attempt to get away from police because he is on probation and cannot have contact with police.

Richards told police he discarded a shell casing in the backyard, according to the complaint.

Richards was convicted in Milwaukee County in March of 2013 of Theft from Person (a felony) and disorderly conduct (a misdemeanor).