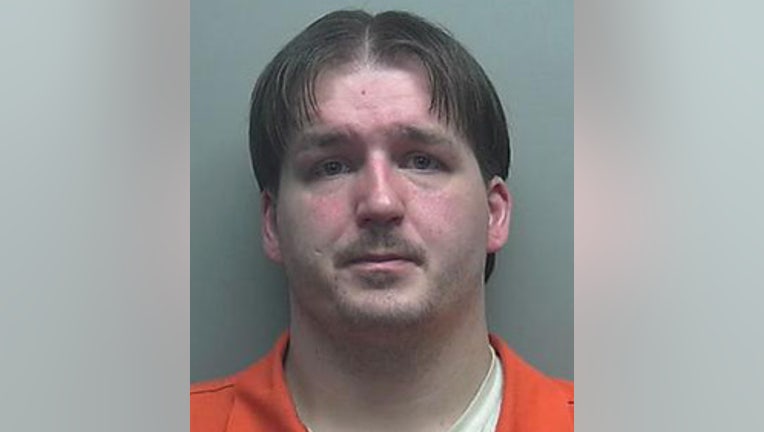 SHEBOYGAN (WITI) -- A 29-year-old Milwaukee man is accused of stealing Mountain Dew bottle caps for an XBox contest -- and leaving the soda behind. The accused is Jamin Simplot.

According to the criminal complaint, Simplot stopped in at two Pick 'N Save stores on December 2, 2013. Surveillance video shows him removing the screw tops off bottles of Mountain Dew. The complaint indicates there were codes on the bottle caps that allowed the purchaser to enter on a website for a chance to win an XBox One.

The complaint indicates Simplot took caps at the two stores -- leaving around 15 bottles or so without tops. The soda was no longer saleable.

If convicted, Simplot faces up to nine months in prison and $10,000 in fines.