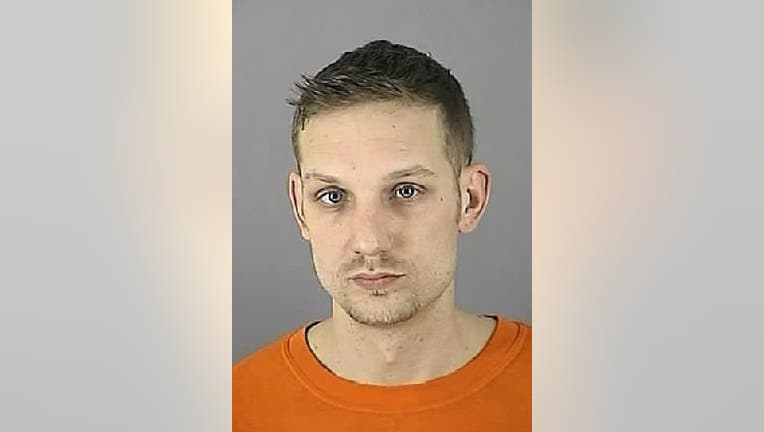 Feerick pleaded not guilty to those charges.

Police believe Feerick stole about $35,000 worth of devices and sold them at a Milwaukee salvage yard using someone else's ID to get the money.

Feerick pleaded not guilty on April 15th to five counts of misdemeanor theft. Bond was also set at $2,000.

Feerick was arrested after a tip from a Milwaukee salvage yard worker led Brookfield and UW-Milwaukee police to him.