FLORIDA -- An 82-year-old man was arrested in Florida -- accused of slashing a woman's tires because she was apparently sitting in his favorite seat at bingo! 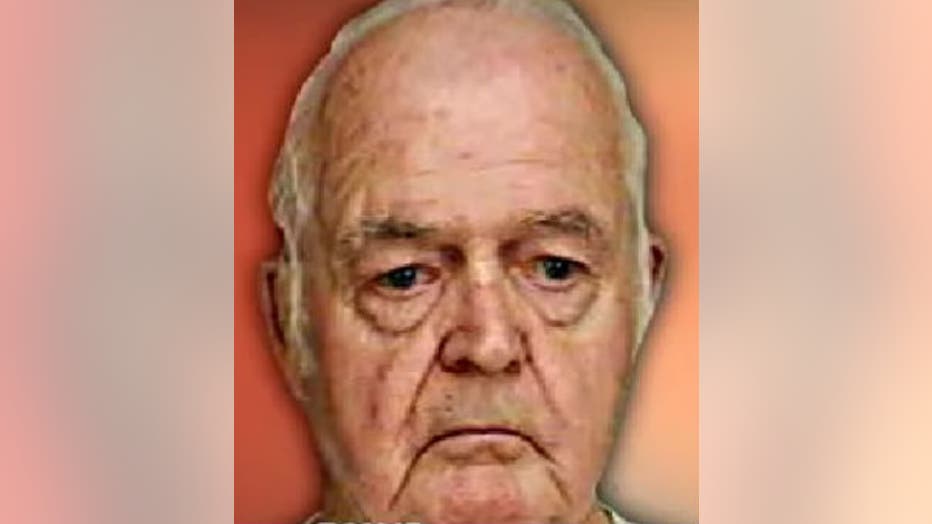 Fred Smith has been charged with criminal mischief to a vehicle. Police say he took an ice pick to 88-year-old Ethel Britt's van.

"I didn't think anybody would be low enough to do that to my car. I didn't know I had any enemies in my life. I thought everybody was my friend -- but undoubtedly I have one enemy," Britt told FOX13 in Tampa Bay.

Police say Smith stormed out of a weekly bingo game at the Lake Ashton Clubhouse, and proceeded to puncture Britt's tires, apparently because she was sitting in a chair he usually sits in.

"I didn't know it meant that much to him to do that to my tires!" Britt said.

"It's quite frankly a childish-type crime. He was apologetic. He said he was embarrassed. He regretted doing it, but he took ownershp of it and said even in the embarassment, he had to face the consequences," Lake Wales Deputy Chief Troy Schulze said.

Smith may have to pay about $500 for the damage to Britt's tires, and restitution.

"I would like to have my tires paid for because that took every dime I had in the bank!" Britt said.