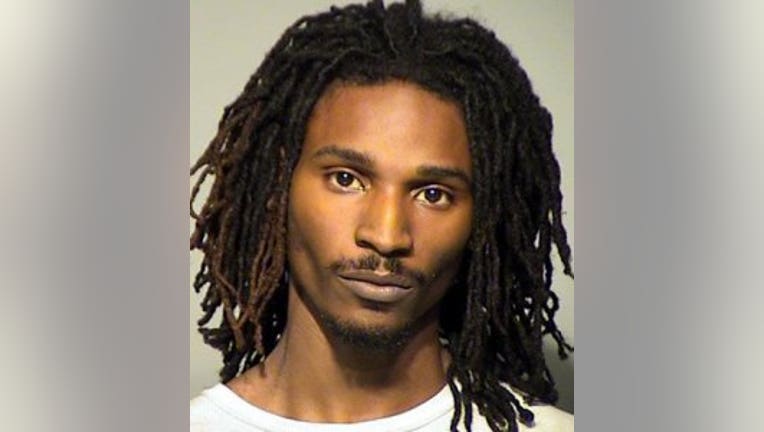 MILWAUKEE -- The man accused of shooting a rifle at Milwaukee Police Chief Alfonso Morales' home is sentenced to six years in prison.

Jaquarius Hunt told investigators he and his friends were test-shooting guns into a field on Milwaukee's northwest side in September 2017. Several homes were struck -- including Morales' home. Morales and his family were home at the time.