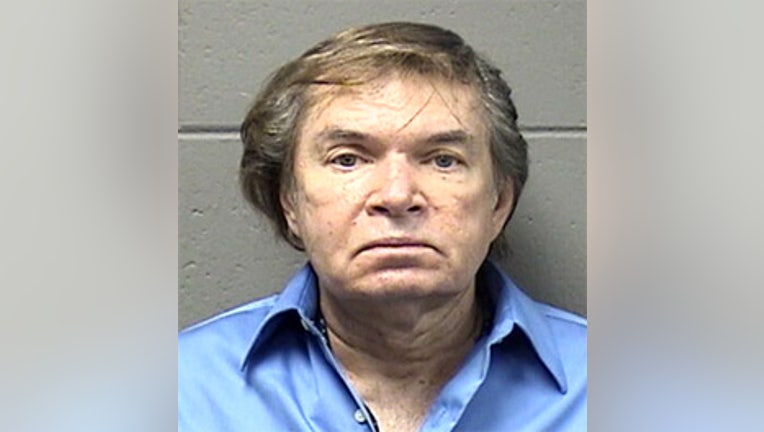 GREENFIELD (WITI) -- Gary Medrow -- a Greenfield man charged with disorderly conduct and suspected of telephone harassment was a no show in court on Monday, May 20th. A warrant has now been issued for Medrow's arrest.

Medrow is accused of targeting teen athletes, and suspected of trying to lure teens in Ozaukee County into posing in strange positions.

Recently, new court documents showed he attempted to do the same thing in Waukesha County in November 2012.

A criminal complaint states Medrow posed as a reporter from the Milwaukee Journal Sentinel named Mike Clark and called a 16-year-old golfer from Arrowhead High School. The complaint indicates Medrow asked her to do a photo shoot with a friend -- and she needed to be able to hold her friend on her back for up to three minutes.

Suspicious and uncomfortable, the teen alerted her mother, who searched Medrow's name on the internet.

Several reports of similar stories surfaced, like the time on November 9th when Cedarburg police say Medrow contacted two high school students for a photo shoot at the school. He requested odd poses with them as well.

Medrow's mother says he is a Vietnam veteran who is going through a rough time. "He's very depressed," she said. "Not really mental, but psychological. He doesn`t think anything of himself. He thinks he's no good and has no self-confidence."

Medrow's mother believes her son may just be trying to reach out to people out of loneliness. She hopes he gets help because she says Gary is not the man she knows.

Medrow has an extensive arrest history that dates back nearly 20 years. He's been found guilty of impersonating a police officer in the past.