26-year-old Dalquavis Ward pleaded not guilty to those charges.

Authorities say Ward was involved in an attack on another Kenosha County Jail inmate -- Michael Cina, who will spend the rest of his life in prison for the murder of a Kenosha man -- on Nov. 13.

"They noticed he had a couple black eyes, a fat lip they asked him what happened and he said he got beat up in the jail," Kenosha County Sheriff David Beth said regarding Cina.

Prosecutors say the fight lasted several minutes. Cina was "punched," "kicked" and "his face was also slammed into the cell bars." 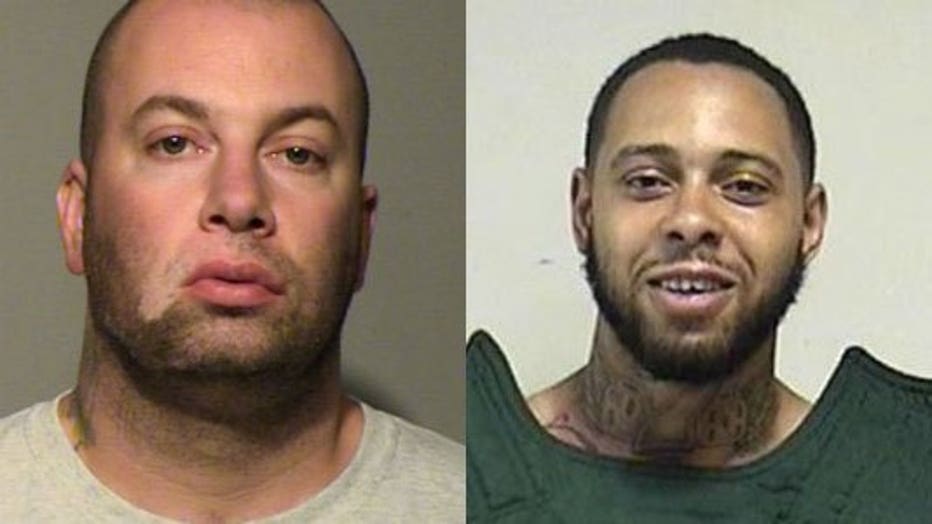 About 800 inmates are housed inside the county jail. Sheriff Beth says fights are rare, but they do happen. He suspects the inmates waited until guards cleared their cell block.

Ward is facing life in prison for the murder of Officer Hetland and is due back in court for his murder charge in December.