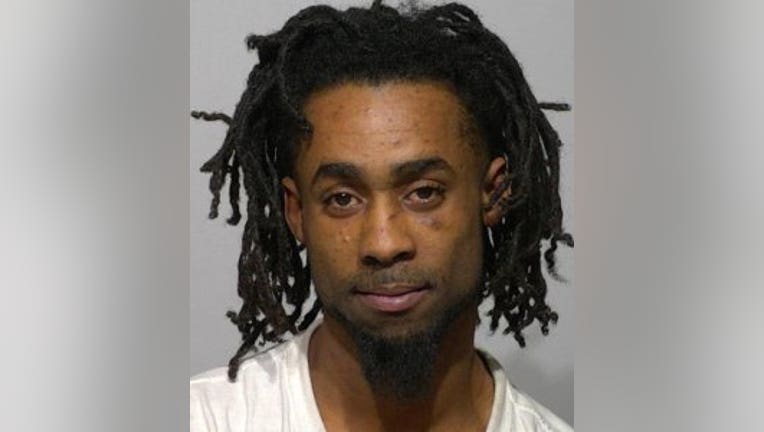 Saygo faces a felony charge of neglecting a child - consequence is great bodily harm. The little girl's biological father wants the man to be prosecuted to the fullest extent of the law for his alleged actions.

According to the criminal complaint, officers were dispatched to Children's Wisconsin on Tuesday, Dec. 10 in response to a child abuse burn case. The child involved, just 12 months old, suffered "severe burns to a large portion of her body, including her legs, chest, back, and shoulder," the criminal complaint says. 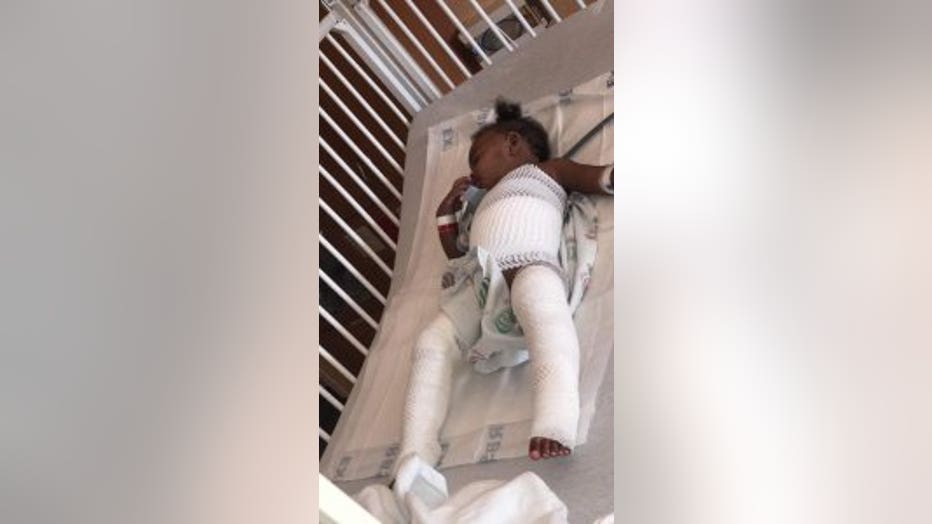 "She is definitely in a lot of pain," said Anthony Wilson, the biological father of young Kelsey. "I literally broke down."

The complaint indicates Saygo, 27, "put (the child) in the bathtub, ran water, and then went downstairs to do laundry. When the Defendant returned to the upper bathroom, he observed (the child) crying and saw that she had burns on her body." The complaint says Saygo reached out to the child's mother via text saying, "Need to take the baby to the hospital call me asap I made the water too hot for the girls." The complaint says he further texted, "...swear to god I did not do that on purpose."

According to the criminal complaint, the child was put under anesthesia for a surgery she needed to treat the burned areas. A doctor indicated the child's "clinical presentation is diagnostic for neglect and highly concerning for child physical abuse due to the pattern of the burns." The child has "a risk of permanent scarring."

"I couldn't stop crying when I first seen it. I don't understand how someone can do that to a child," Wilson said. "I know my daughter and I know she definitely would have screamed as soon as she touched the water." 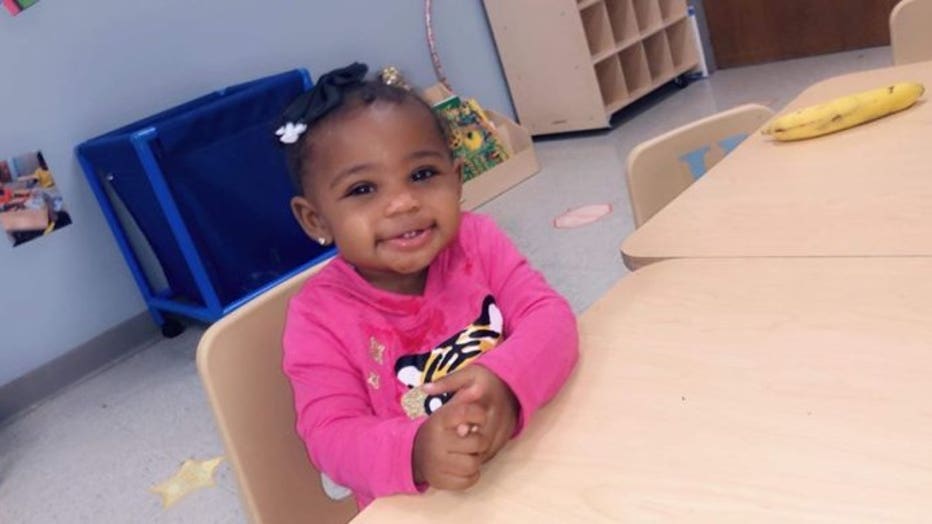 Wilson said he is thankful his daughter is alive.

"She literally could have drowned. It could have been a completely different situation," Wilson said. "My daughter definitely deserves justice."