MILWAUKEE COUNTY -- A 23-year-old man accused of cutting his GPS bracelet, shooting two people and leading authorities on a wild high-speed chase in a stolen car has been sentenced to prison. 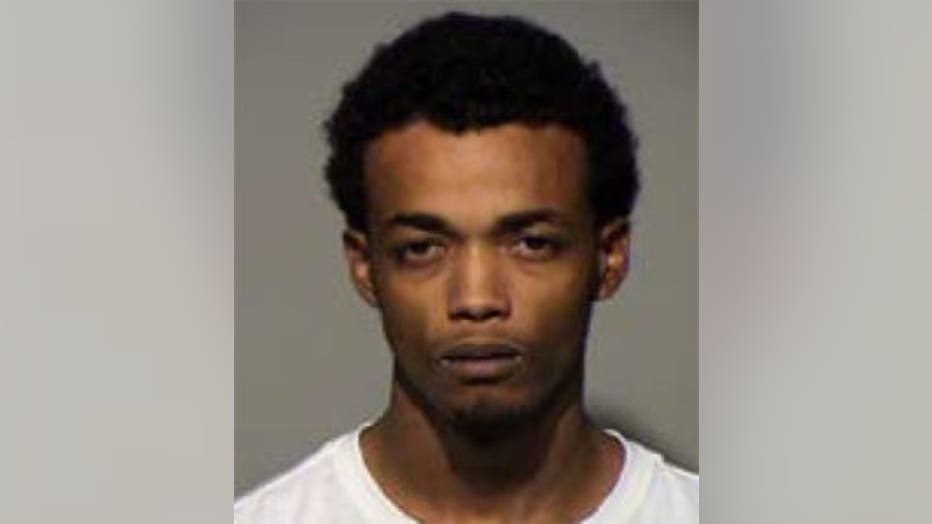 Four other charges were dismissed.

In court on Thursday, September 22nd, Hardin was sentenced to serve a total of 23 years in prison and 17 years extended supervision. He has been ordered to pay more than $12,000 in restitution.

Hardin is convicted of shooting two people (his girlfriend and another man) after he cut his GPS bracelet late on March 30th, 2016.

According to the criminal complaint, that shooting incident allegedly stemmed from a dispute over a possible relationship between the two.

"She said Matthew suspected she was cheating on him with another male -- the other shooting victim," Milwaukee Police Detective Steven Jegen said.

The female victim was shot three times. Police say Hardin allegedly confronted the male victim while he was on the toilet. He was shot 10 times.

A couple of days later, officials say Hardin led Milwaukee County Sheriff's deputies on a pursuit from a residence near 11th and Vine in Milwaukee. The complaint indicates Hardin reached speeds of up to 64 miles-per-hour on N. 12th Street and disregarded the lights and sirens of deputies before entering onto I-43 near North Avenue. A few moments later, Hardin slammed into a street sign and struck a deputy's squad before coming to a stop. That pursuit happened on April 1st. A dash camera (seen above) captured the pursuit and crash. 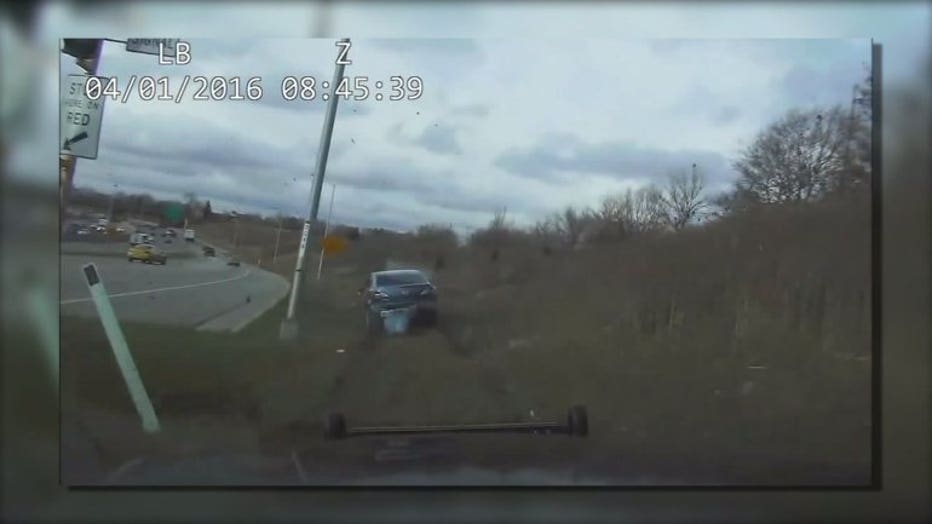 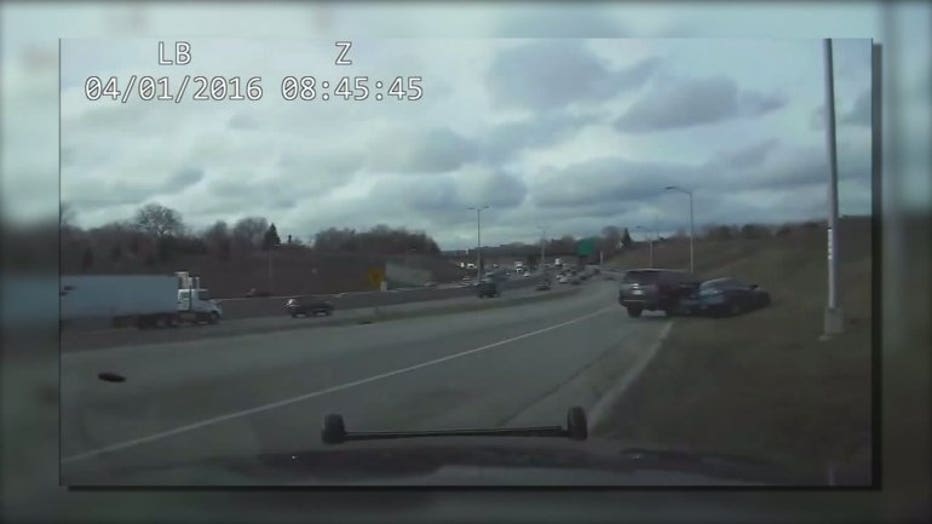 Investigators say Hardin was on supervised release at the time of the alleged shooting and pursuit for 2015 felony theft and recklessly endangering safety charges.

Milwaukee County Sheriff David Clarke said Hardin should have served two years in prison for that crime -- but the sentence was stayed in favor of eight months confinement and monitored release.

At some point, Clarke said Hardin removed his GPS monitor.

"This creep endangered the lives of other citizens and tried to evade capture," Clarke said in a statement. "This suspect was the benefactor of a watered down prosecution in exchange for a plea bargain."

"We do what we can with what we have," White said. 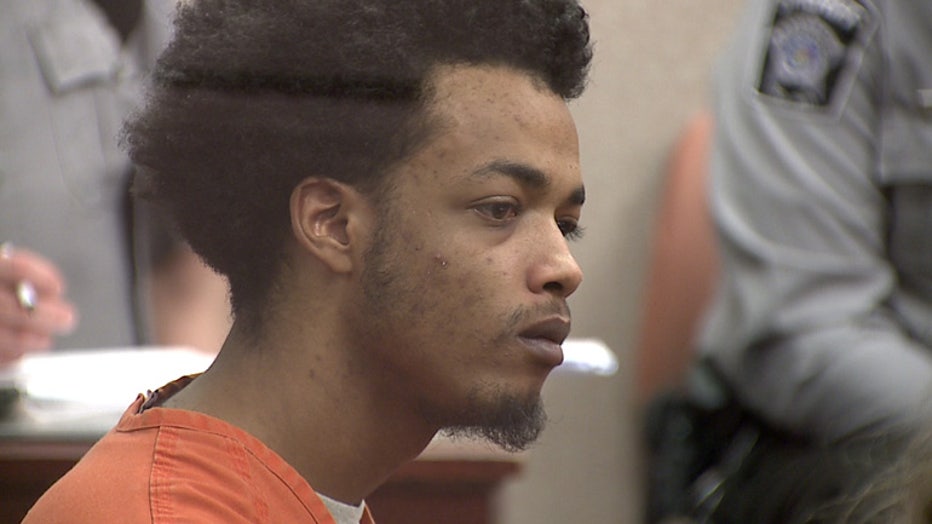