MILWAUKEE COUNTY -- He is accused of killing his father -- beating him to death with a two-by-four, and on Thursday, June 4th, a plea deal was reached for 40-year-old John Balistreri. 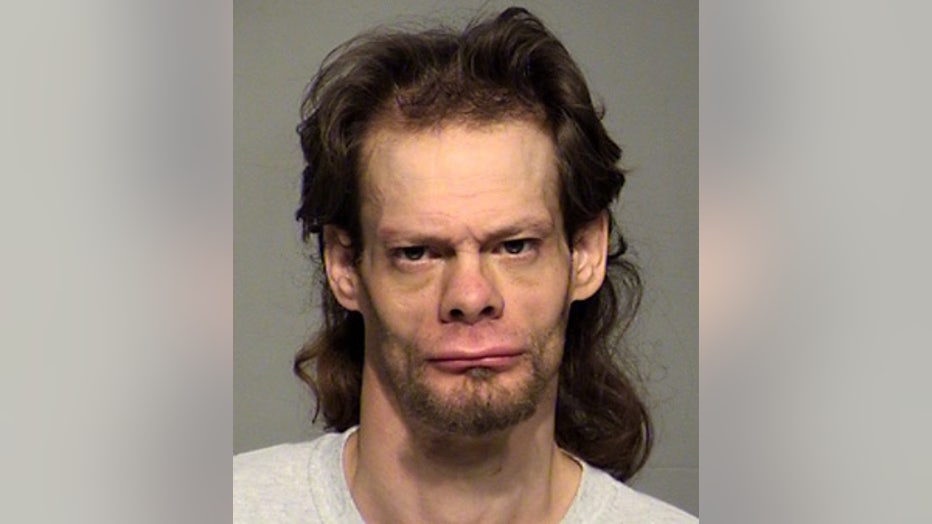 Balistreri is charged with first degree reckless homicide, use of a dangerous weapon, domestic abuse. He has pleaded not guilty by reason of mental disease or defect.

A doctor was then appointed to perform an evaluation on Balistreri.

The case has been adjourned pending the return of a doctor's report.

A hearing has been scheduled for August 10th, when it is expected that the doctor's report will be returned.

Balistreri is set to stand trial in this case in November.

The criminal complaint in this case indicates the alleged crime happened on April 10th at a home near 13th and Lincoln on the city’s south side.

In the complaint, Balisteri told investigators he “beat (his father) due to what the victim did to his mother in the past and for ‘talking disrespectful'” to his fiancée. The complaint indicates Balistreri “snapped” after a comment was made — and that is when he first “grabbed the victim by the front of the neck…and forcibly pushed (him) against the refrigerator in the kitchen.”

The complaint says Balistreri admitted to punching his father. He also told investigators “he picked up a 2×4 piece of wood and struck his father.” Balistreri “denied kicking the victim at any time but admitted that he was wearing steel-toed boots at the time.”

After the beating, Balistreri told police he then took a cell phone photograph of the victim “just to have one.”

Balistreri told investigators “he gave the victim a couple of ‘good cracks’ with the intent of “scaring” the victim but did not mean to kill the victim.” He went on to state that “he has anger issues and would like psychiatric treatment.”

77-year-old John B. Balistreri died in this incident.