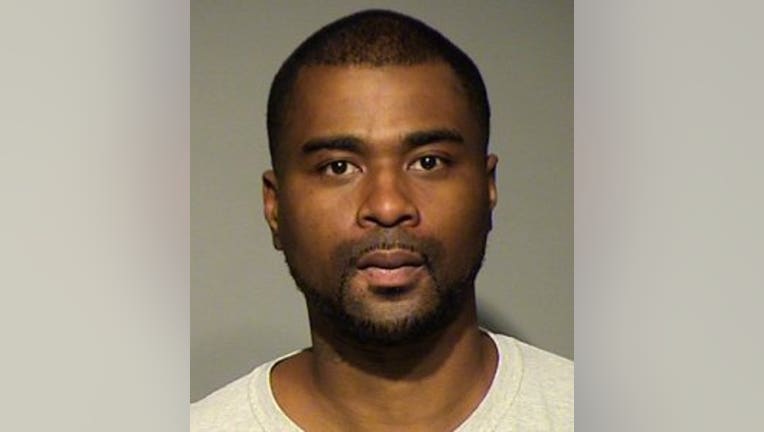 MILWAUKEE -- 28-year-old Evan Brookshire of Milwaukee faces two counts of attempted first degree intentional homicide, party to a crime, in connection with a shooting incident that happened on Milwaukee's northwest side at the end of June.

According to the criminal complaint, police responded to the neighborhood near Appleton and Capitol late on June 30th for a report of a shooting. There were two victims -- one suffered a wound to the left side of his chest, the other a gunshot wound to his left leg.

The complaint indicates Brookshire was the passenger in a van that bumped into a car on Appleton Ave. near Capitol Dr. Two people in the car that was bumped got out of their vehicle to exchange information. The driver of the van told police, "next thing he knew, (Brookshire) and a passenger in the other vehicle got out and began to exchange words, then shots were fired." The driver of the van indicated he saw Brookshire "with his gun shooting at the two guys." 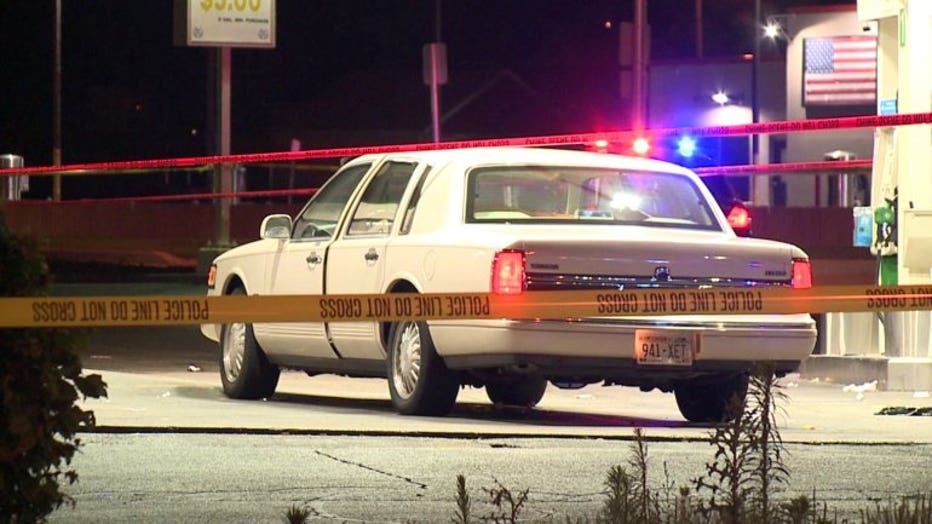 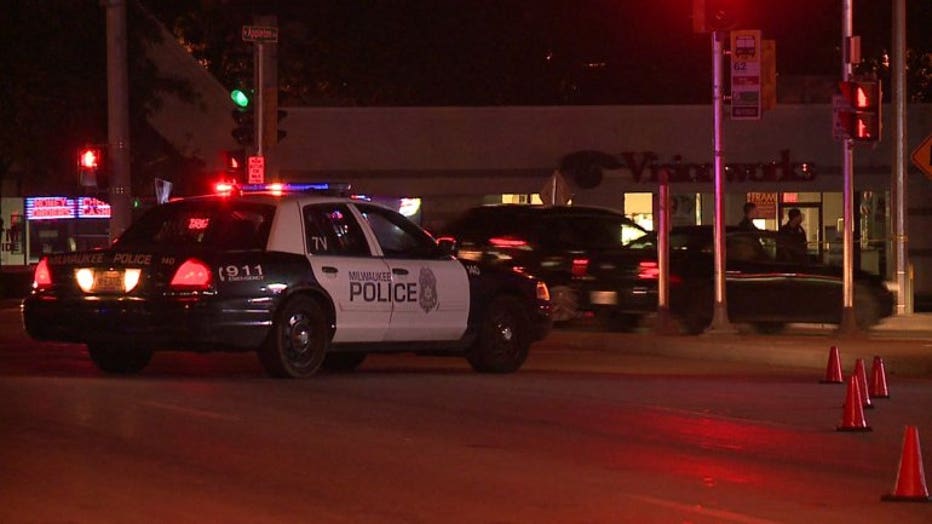 Police a short time later pulled the van over -- and the occupants, including Brookshire, were all arrested. When a police detective conducted a search on the van, he "recovered a black 9 shot 22 caliber revolver; the revolver was located on the floorboard of the vehicle, directly below the front passenger seat which was where the defendant was seated."

If convicted on either of the charges against him, Brookshire faces up to 60 years in prison.