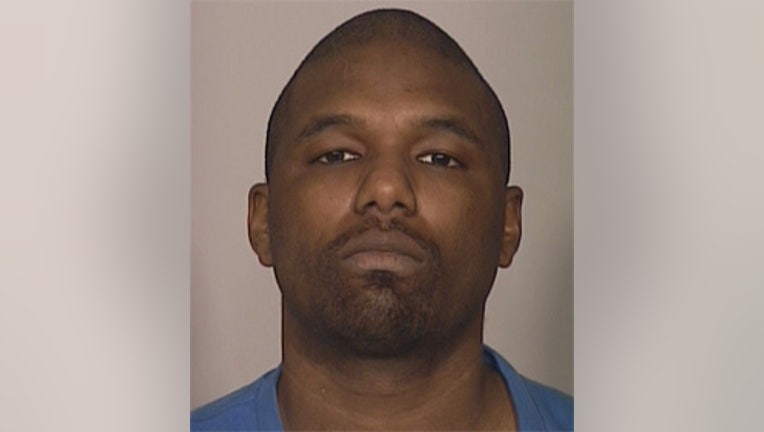 MILWAUKEE (WITI) — 28-year-old Delorean Bryson, the man accused in the shooting death of a George Webb employee, is due in court for his preliminary hearing on Friday, January 3rd.

The shooting took place at the George Webb Restaurant near Oakland and Locust on Milwaukee’s east side just before 2 a.m. on Friday, December 20th. The victim is 21-year-old “Reggie” Evans.

Police were able to locate those involved in this fight because “one of the receipts (at the restaurant) was for food ordered by this group of people.” That led officers to Schalanda Long (not shown).

If convicted, Bryson faces up to life in prison.

A memorial fund has been established for Reginald Evans. Donations can be made at any US Bank branch.