MILWAUKEE -- A man accused of leading police on a chase down I-43 while drunk, causing a fiery crash near 8th and Locust in Milwaukee has pleaded not guilty. 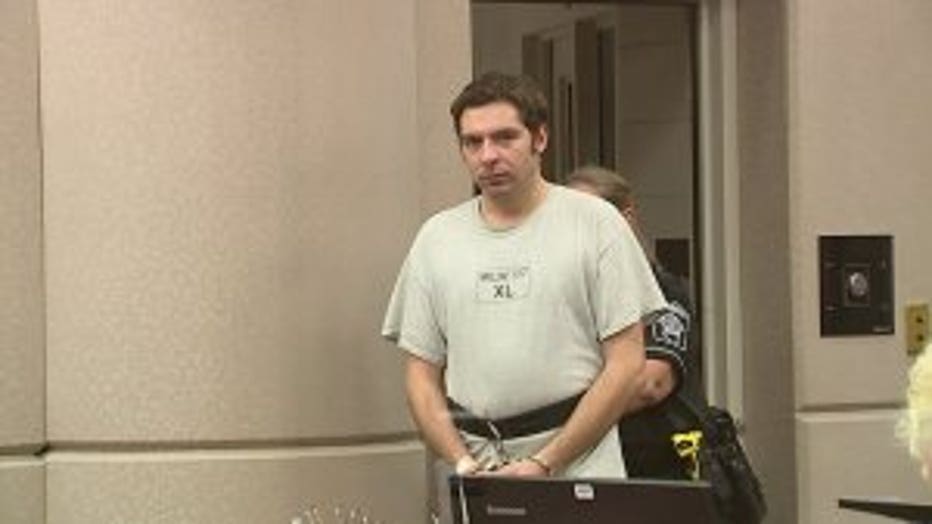 30-year-old Oleksiy Raldukhin waived his preliminary hearing Tuesday, November 28th, and was bound over for trial. A scheduling conference was set for December 13th.

According to a criminal complaint, this began around 1:00 p.m. on November 15th, when River Hills police received a report of a reckless driver/road rage incident in River Hills, near Brown Deer and Regent Rd. A caller indicated a black Ramp pickup truck was swerving into his lane in an effort to strike his car -- something the suspect vehicle did "several times," the caller said. The caller said the pickup, at one point, stopped in front of his vehicle and then reversed quickly, stopping just short of striking his car. At one point, the caller said the pickup pulled up next to his vehicle and the driver "just stared at him." This, as his eight-year-old daughter was in the car, crying. 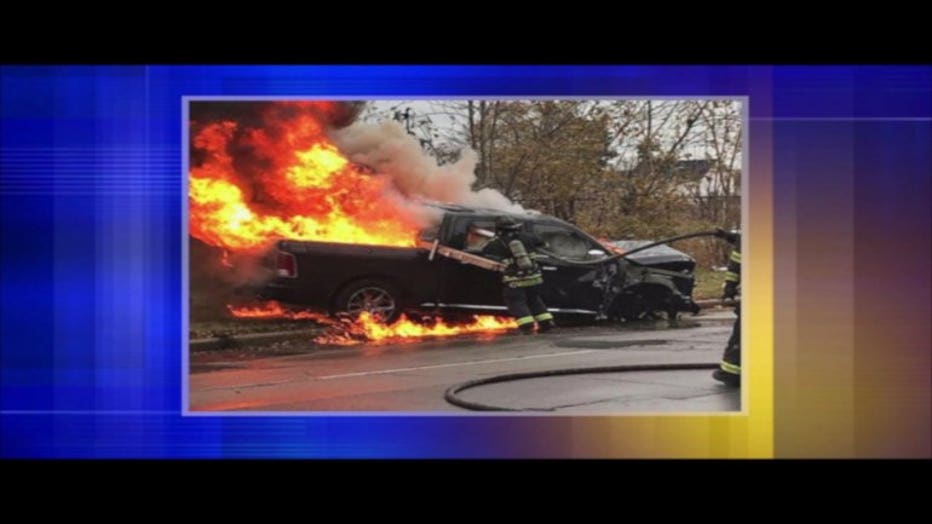 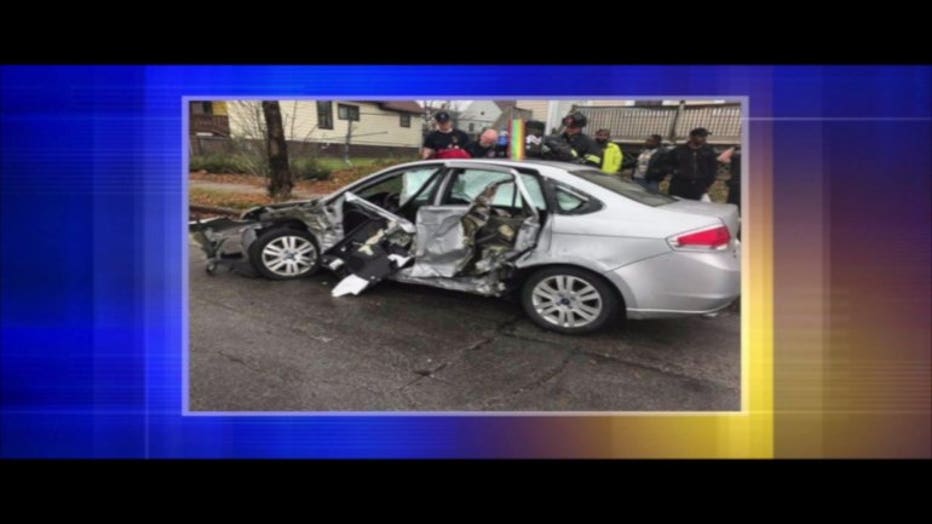 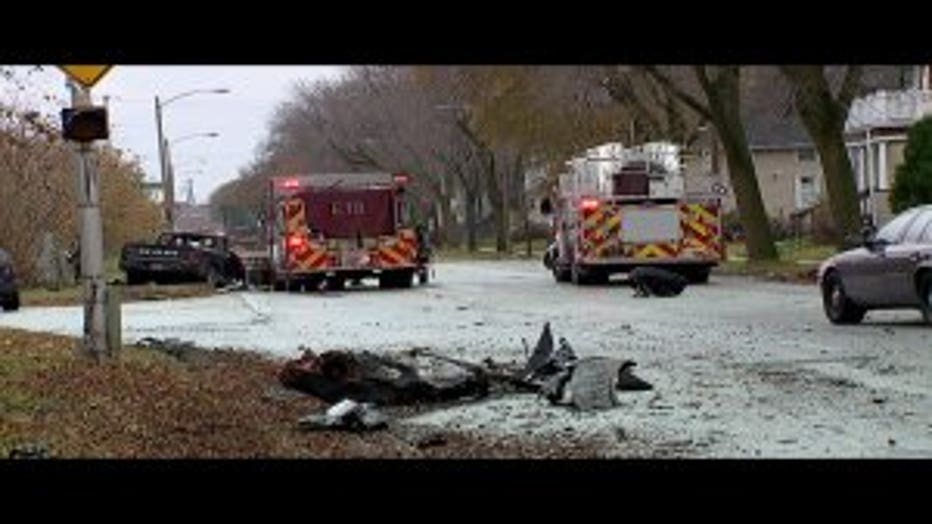 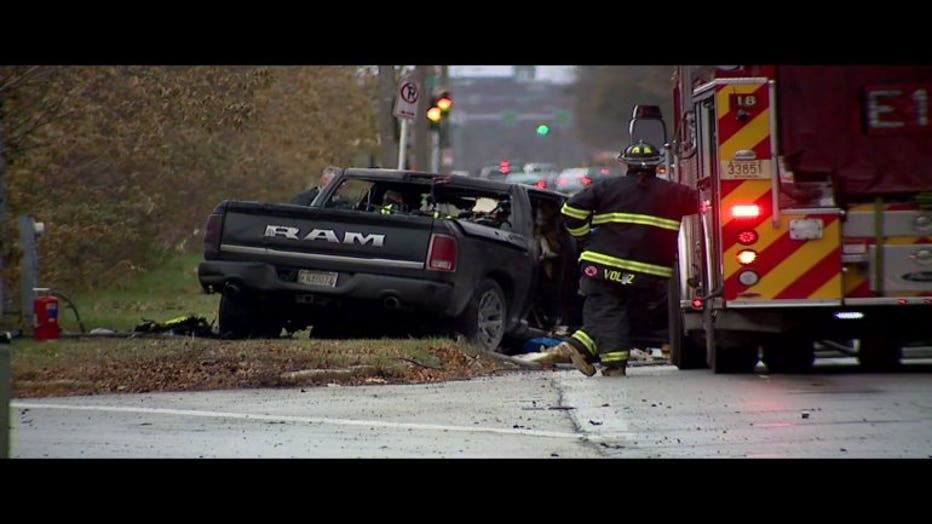 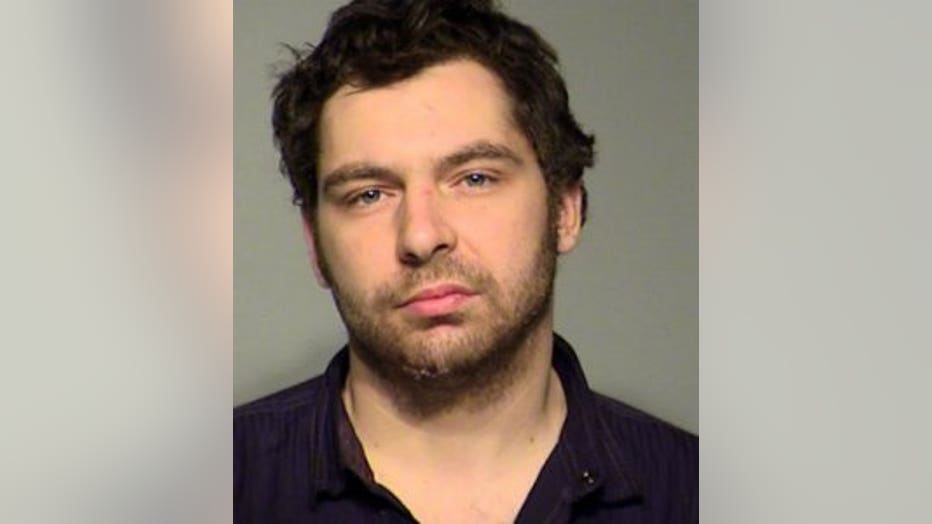 Raldukhin was taken to the hospital for a blood sample. The results are pending.

A criminal complaint notes previous OWI convictions occurring in Milwaukee County in 2010 and 2015. Prosecutors say he was out on bail in a Crawford County case for OWI third offense from an incident on October 1st.

Cash bond was set at $500 in the Crawford County case on October 2nd. He was ordered not to possess or consume any alcoholic beverages, and advised that he cannot enter any taverns. He was required to submit to random preliminary breath testing at the request of law enforcement.